San Leandro police chief moves up retirement to next week 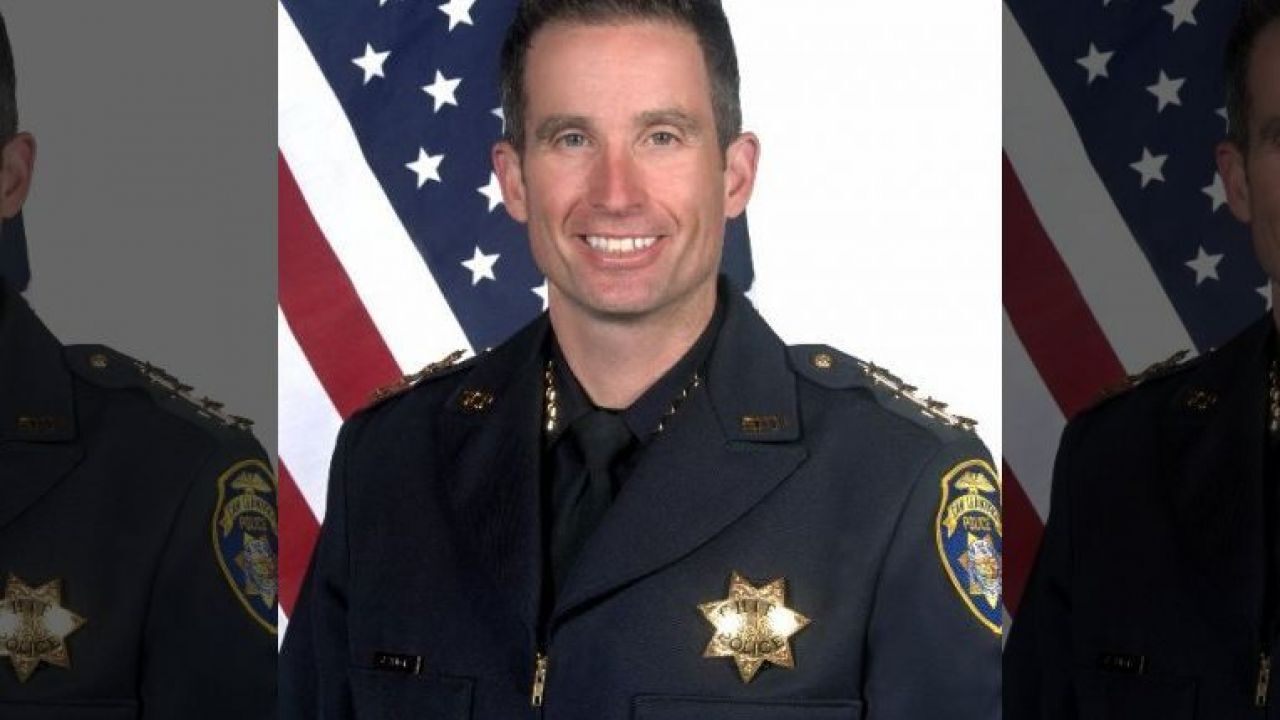 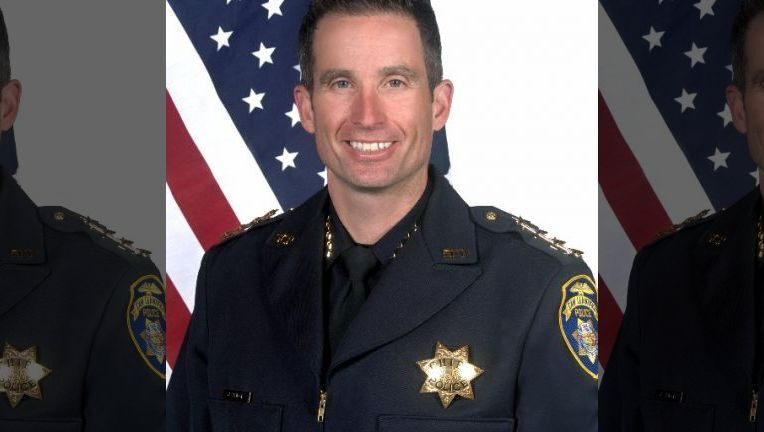 SAN LEANDRO, Calif. – San Leandro Police Chief Jeff Tudor said Friday that he would move up his retirement date to next week.

Tudor announced his retirement in January and had planned to step down in June, but said in an announcement Friday that he would retire on Feb. 16.

Tudor began his career at the department in 1995, according to the city’s website, and served as chief for four years. He will be replaced by interim Police Chief Luis Torres.

“I am confident in the abilities of the new leadership team, and I have no doubt that Acting Chief Torres will do amazing things for this department and this community,” Tudor said.

Tudor said he was grateful to employees of the police department and commended their professionalism and daily commitment.

“Even in the most trying times, these hardworking professionals showed up and upheld their duty to protect this community,” Tudor said.