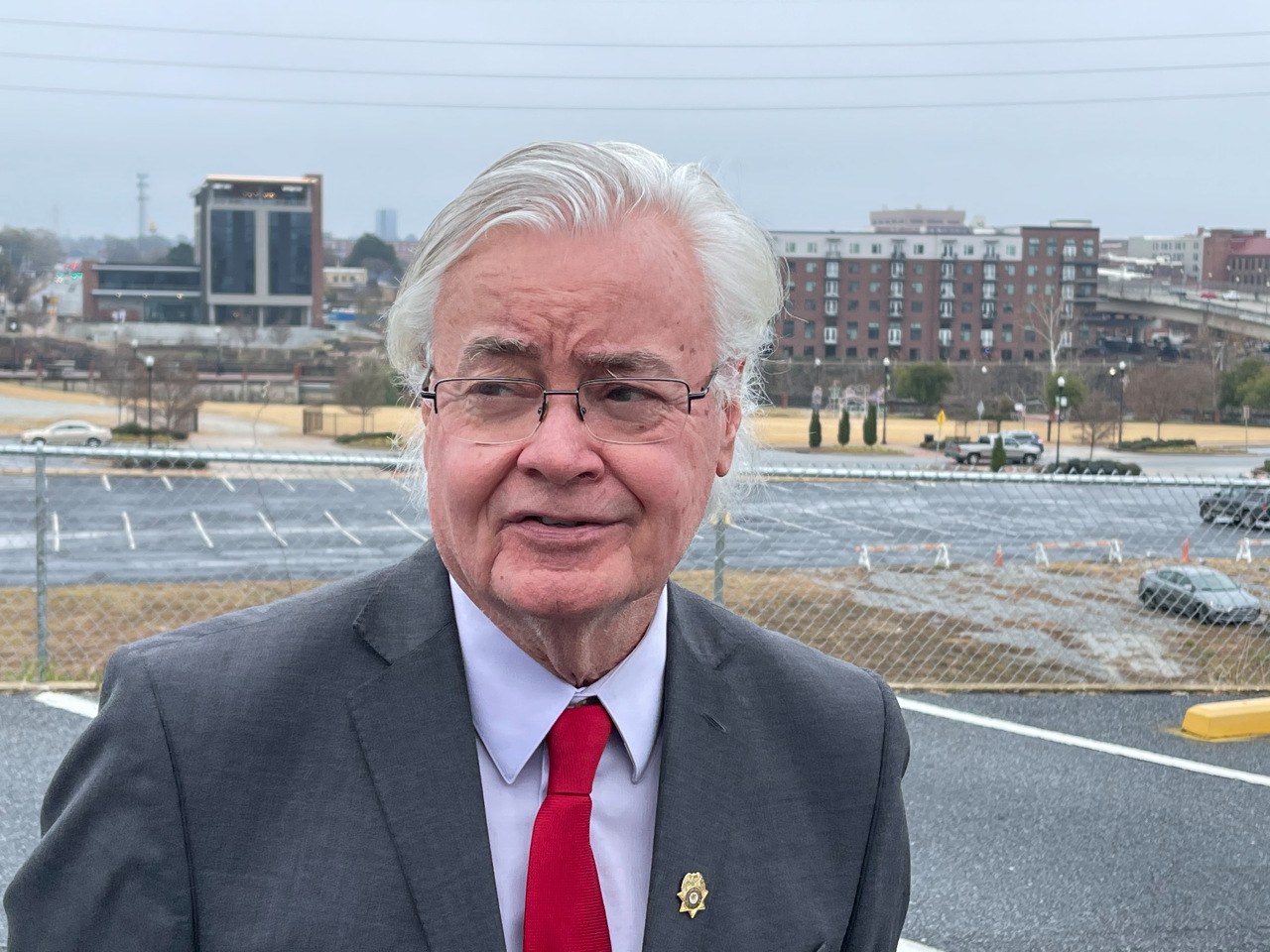 COLUMBUS, Ga. (WRBL) — Longtime Russell County District Attorney Kenneth Davis has announced his intentions to resign from the post in the next two months because of health concerns.

““It was my intention to finish that term when I ran. I have had some health issues that manifested themselves about two years ago,” he said Tuesday night on The Chuck Williams Show, a WRBL News 3 podcast. “I have what’s known as Macular Degeneration in both eyes. It is the progressive type. What’s known as the wet type and my vision is compromised.”

Davis has served in the post for 38 years and three months. He has worked for the Russell County District Attorney’s Office as a prosecutor for 44 years since he graduated from Cumberland Law School in Birmingham.

This has been a difficult decision the 75-year-old Davis has wrestled with for months.

“I think you come to a point in your life,” he said. “Everybody does. And you say, ‘Well, is it time?’ I think it’s time. I think we need a younger individual. Maybe somebody with a little more energy. I don’t have the energy that I had three or four years ago.

“I think it’s unfair to the people of our community that they don’t have somebody at his physical or mental best as DA.”

He said will submit the retirement letter to Gov. Kay Ivey in the coming weeks. Ivey will pick the new district attorney to finish the remainder of Davis’ term.

Asked if he had any regrets, Davis recounted a conversation he had decades ago with former U.S. Sen. Howell Heflin. Heflin had been the chief justice of the Alabama Supreme Court and was a renowned lawyer.

“Howell Heflin had been a prosecutor at one time,” Davis said. “He told me it was the best job he ever had, but don’t stay too long. You know, maybe I stayed too long. You think about that. Should I have moved on, done something else. I liked it. I enjoyed it. And I guess you get a little used to it. It’s something you become accustomed to. Was that right or wrong? I don’t regret it. I don’t regret being DA 38 years.”