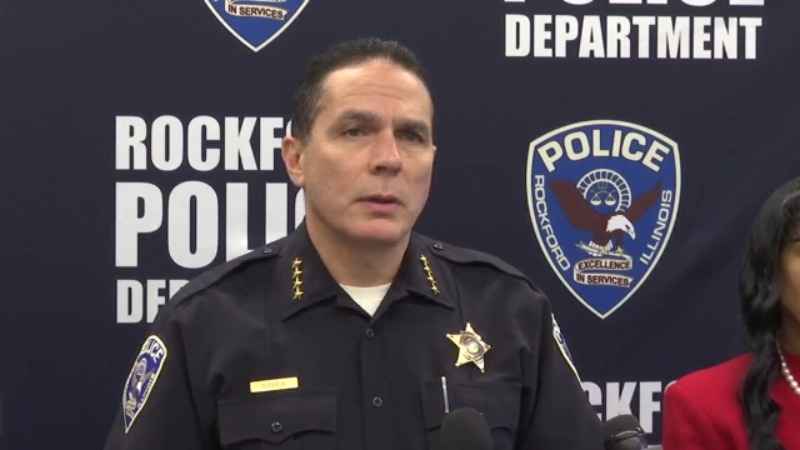 “I’m proud of the progress we’ve made in this community over the last five years,” O’Shea said in a statement. “My goal when I came to Rockford in 2016 was to focus on building relationships while reducing crime. We are doing that. We are making an incredible and tangible impact with our ROCK Houses and our programs for the area’s youth, and I know that will continue after my retirement.”

“Chief O’Shea has done an incredible job tackling violent crime in our City; building relationships within the police department, with the unions and across the community; and training the future leaders of the department,” said Mayor Tom McNamara. “The Chief should be commended for the progress he made throughout his tenure.”

O’Shea has served as Police Chief in Rockford since 2016.