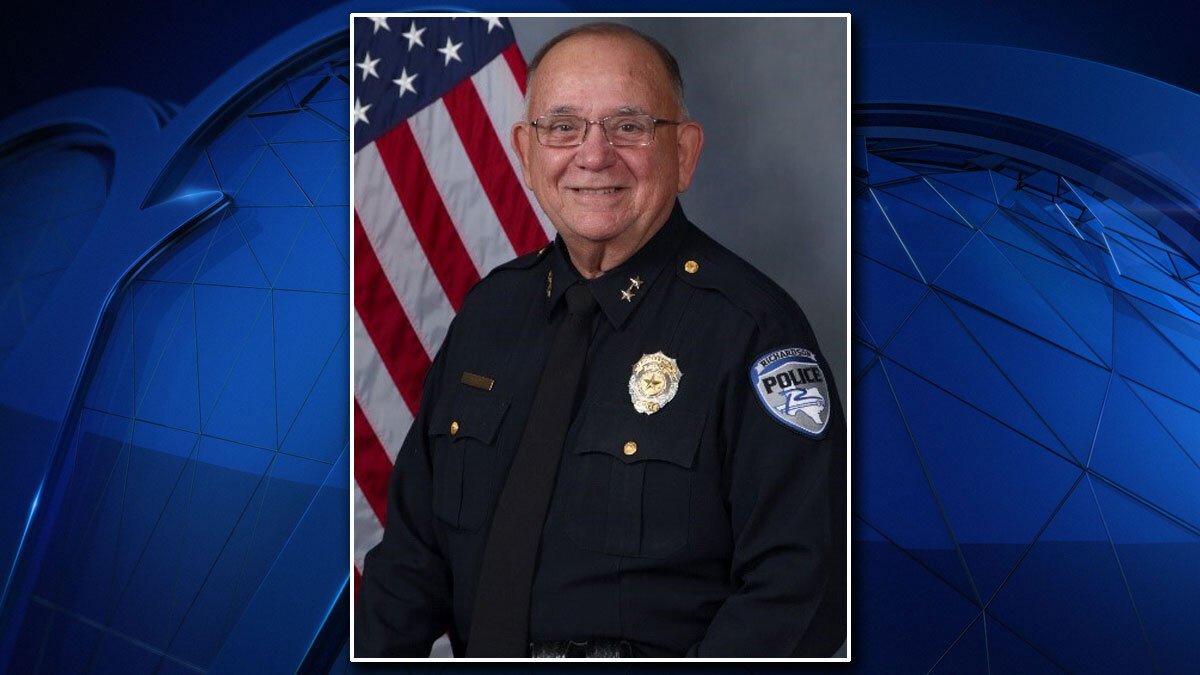 Richardson Police Chief Jim Spivey has announced his plans to retire on May 31, 2021, after 26 years of service with the department.

Spivey’s May retirement date will coincide with his 50th year of policing, the department said.

“I have been honored to serve the citizens of Richardson with this great organization of men and women dedicated to public safety,” Spivey said. “I am proud of the work we have accomplished during my service and I take comfort knowing that the great work done by the department is going to continue well into the future.”

Spivey came to the City of Richardson after serving almost 25 years with the Dallas Police Department.

He began his career with the City of Richardson in 1995 when he was hired as a Captain before being appointed as the Richardson Chief of Police in August 2009.

“Chief Spivey has been an integral part of our public safety efforts in Richardson and we have much to thank him for as he transitions out of public service,” Richardson City Manager Dan Johnson said. “I look forward to celebrating his accomplishments between now and his retirement.”

According to the Richardson Police Department, recruitment strategies for naming a successor to the position are underway.