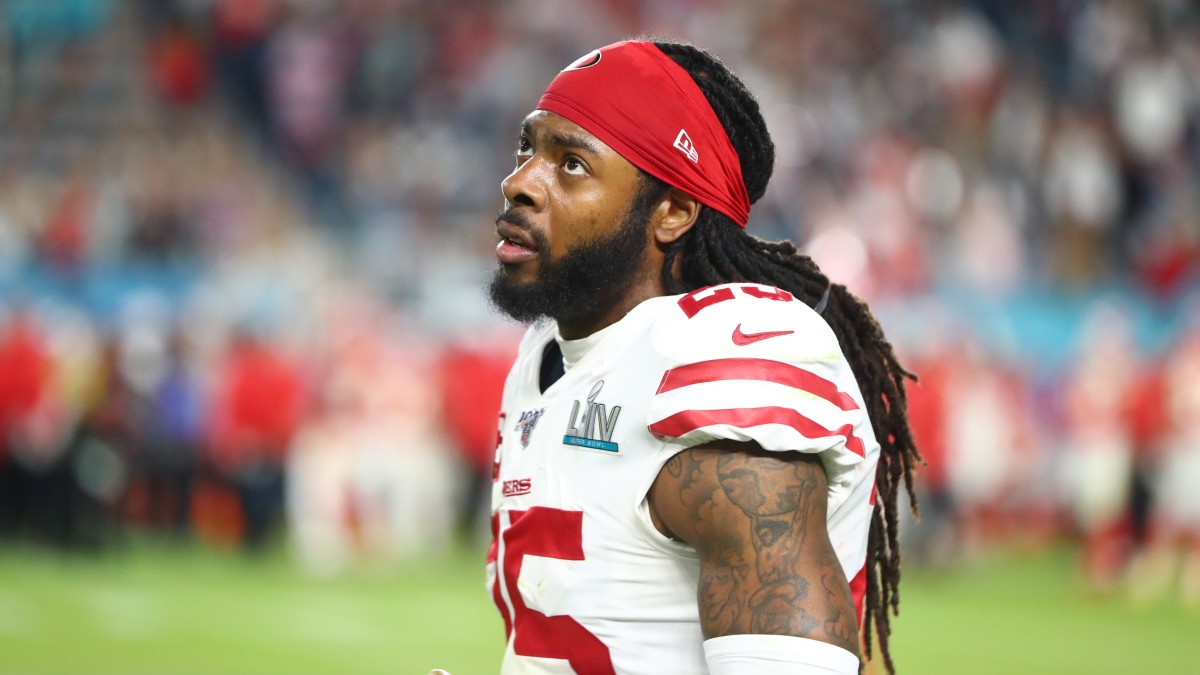 San Francisco cornerback Richard Sherman will be a free-agent this offseason, and he appears to have a clear plan for the next phase of his career.

“I only want to play two more [seasons],” Sherman told ESPN’s Stephen A. Smith. “I want to get on a competitive team. I think I still have a lot to give to the game.”

“I think I still have a lot that I want to accomplish and I think I can go out there and help a defense come together like it should and reach their potential, reach the heights that the defenses that I’ve played on have reached.”

Sherman played in just five games in 2020 due to a calf injury. He earned Pro Bowl honors in 2019, his second year with the 49ers after signing a three-year, $27.2 million deal before the 2018 season.

The Stanford product said in December he doesn’t expect to return to the 49ers in 2021 due to salary cap constraints. He could join his third team in the last five seasons in 2021 after logging his first seven NFL seasons with the Seahawks.

Sherman will likely enter the Pro Football Hall of Fame after his retirement. He is a three-time All-Pro, tallying 36 career interceptions in 139 games. Sherman won Super Bowl XLVIII in a blowout win over the Broncos in February 2014.