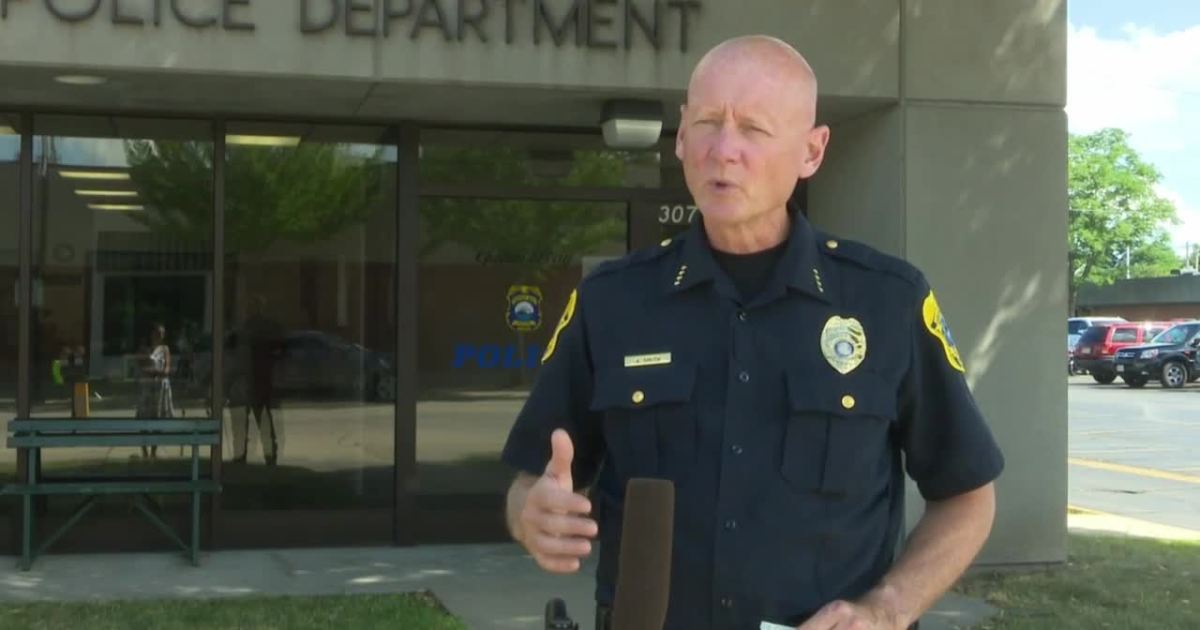 “I said ‘when I retire, I want to go back and be chief of police in a place like Green Bay, Wis.,'” Smith said about the beginning of his career as an officer in California.

And a plan over 30 years in the making has been fulfilled.

“It’s been a long time coming… 33 years in policing,” Smith said. “I had a wonderful career and did some really exciting stuff and really interesting stuff. It’s been no regrets at all about the past 33 years.”

Smith’s path wasn’t linear. The Iron Mountain native graduated as a psychology major at the University of California at San Diego before realizing his passion.

“When I was a kid, I remember thinking I would really like to be a police officer and I drifted away from that,” he said. “But after I graduated from undergraduate, I thought ‘what do I really want to do?'”

So Smith started as a police officer in Southern California before landing his dream job as chief in Green Bay.

“What a fascinating time [it was] to be a police officer in Los Angeles from the 80s to 90s [and] through the 2000s,” the police chief said.

But after a third of a century in policing, he wants to take a break to be with his two school-aged children.

“I have had a couple head hunters reach out and say ‘hey, you’d be a good fit for this city or that city,'” Smith said. “And I’m really not interested in that right now. I’m really more interested in spending a little more time with the kids.”

At 58 years old, Smith says nothing can top the past five years.

Smith says he will officially retire in May.