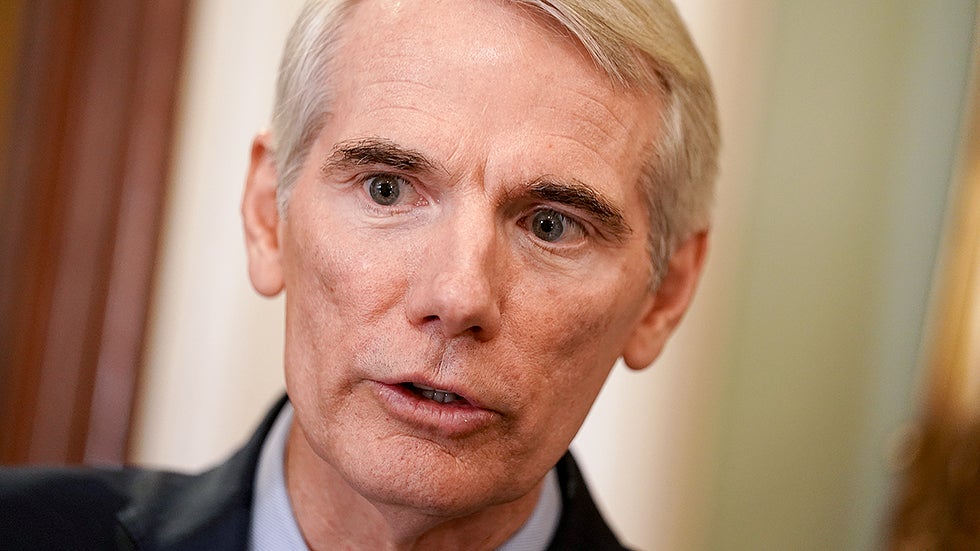 Dana BashBiden’s bipartisan push hits wall on COVID-19 relief bill Senators spar over validity of Trump impeachment trial Sunday shows – Biden agenda, Trump impeachment trial dominate MORE on CNN’s “State of the Union,” the retiring senator called on Democrats not to push the White House’s COVID-19 framework through Congress via the budget reconciliation process, which would allow a simple majority vote for passage, and to work with Republicans on a smaller stimulus package.

“My hope is the president will meet with us,” Portman said, adding that Republicans have had little success in their attempts to meet with the Biden administration to present their priorities for the next stimulus package.

“This one, nobody was consulted, including the Democrats on our bipartisan group that compiled the previous legislation, and, frankly, we haven’t gotten much of a response yet until today,” he added.

Bash then asked how much Republicans would be willing to spend on a COVID-19 stimulus package, noting that a letter released Sunday by Sen. Susan Collins

“It’ll be less than $1.9 [trillion] because a lot of what the administration has released has nothing to do with COVID-19,” Portman responded.

“Let’s target it. We really want to help those who need it the most,” he continued, adding that Democrats should not “poison the well” by pushing the plan through without Republican votes.

“It’s not in the interest in the Democratic Party to do that,” he said.

Congressional Democrats and Republicans came together in December and pushed through a smaller stimulus package that included an extension of federal unemployment benefits and direct payments of $600 to individual American adults.