Retirement Tip of the Week: Balance student debt with your retirement savings 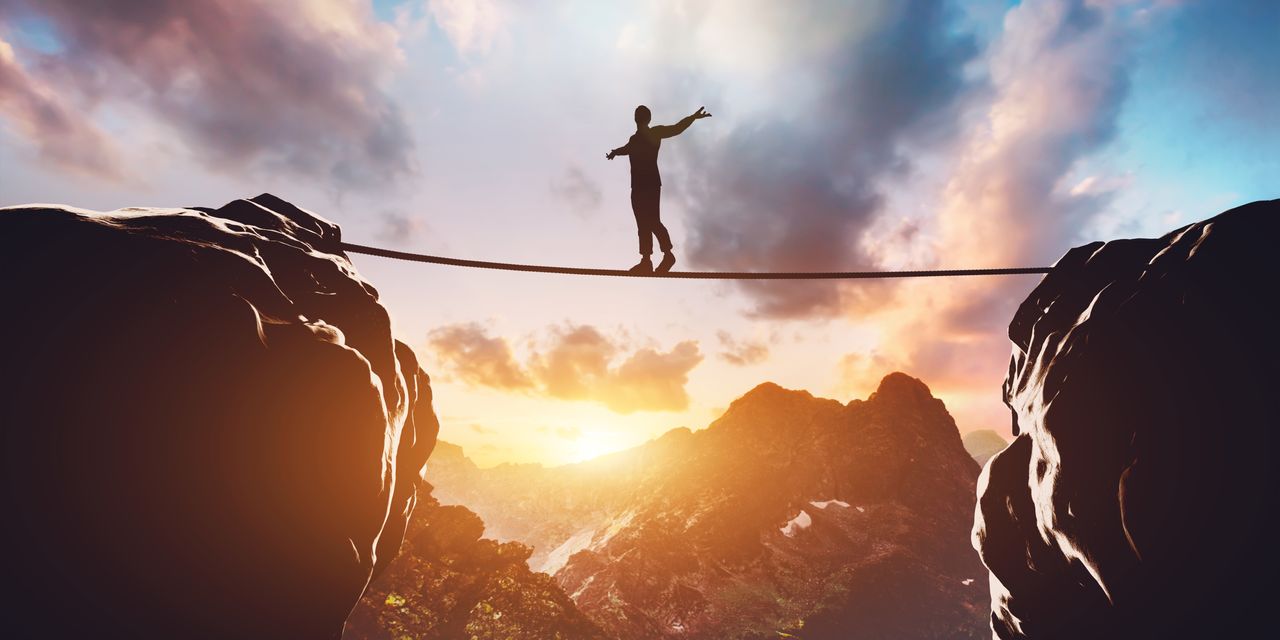 Student loans can be crippling, as can getting to retirement without enough money saved for your future.

Retirement Tip of the Week: Spend the time and money now to balance paying down your student debt and building up your retirement nest egg.

Many Americans, especially those early in their careers, might have trouble juggling all of the financial obligations they have while also putting money away for their futures. People in their 20s, 30s and even 40s are trying to earn a decent living, while also paying for housing, groceries, transportation and utilities. They might be trying to start a family or buy a home. There are also more than 44 million Americans who altogether carry $1.7 trillion in student debt. That burden can make building up a portfolio for four or five decades away a low priority.

Deciding between student loan repayment and funding a retirement account is a common question. Individuals might also feel as though they should be free of student debt before they start saving for the future, but some financial advisers disagree. A retirement account with steady contributions, if even just $20 or $50 a month in the beginning, will build onto itself over time because of compound interest, versus an account that is started later in life and has less time to grow with interest and investment returns.

For example: if 25-year-old Carolina were to invest $1,000 every year for 10 years, then $2,000 every year for 10 years and then halt her contributions until age 65, she would have about $160,000, assuming a 6% rate of return, according to personal finance site Her Money. Comparatively, if Andy were to do the same but start at age 45, he would have a little less than $50,000 at age 65. This example doesn’t take into consideration recurring monthly contributions, which would give both Carolina and Andy significantly more money in retirement.

See: Retirement Tip of the Week: Why you should avoid Reddit-fueled rallies with your long-term investments

Forgoing retirement savings, especially through a workplace retirement plan, could also mean missing out on employer matches, which is basically “free money.”

How much someone can pay toward student debt and a retirement portfolio simultaneously depends on various personal factors, including cash flow and other bills. But striking that balance could make the foreseeable future a bit less stressful.

There are a few ways to tackle this.

The Biden administration has extended the period of student loan forbearance, which means federal student loan borrowers do not need to make payments nor will interest accrue on their debt. For some people, this could bring relief if they are suffering from job loss, cut wages or another unexpected emergency. But for those who can afford to continue paying down their debt, they should consider doing it. They can continue to pay down their loans aggressively, or they may also consider putting a portion of their monthly payment toward student debt while also allocating some extra money to a retirement portfolio.

Budgeting can feel overwhelming, but having some sort of repayment schedule and conducting an analysis of recent spending (for those who don’t feel as though they are living paycheck to paycheck) could open up cash flow to go toward retirement savings.

Some have created programs where they match student loan payments with retirement plan contributions, or use a reward program to put money toward student loans. Companies are also offering financial literacy and planning resources to assist in building emergency funds, pay down debts and fund future financial goals.