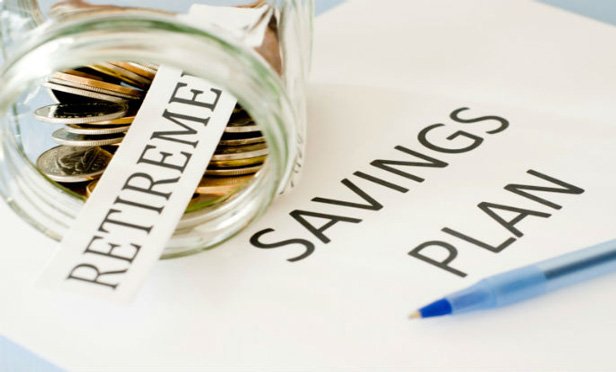 Sixty-four percent of plans that participated in the study offer auto-enrollment, up from just 21% that did so in 2005, and 49% offer auto-escalation.

The widespread adoption of auto-enrollment has helped lead to a relatively high average participation rate of 82% for respondents in 2020, the study found.

The survey results showed that although investment menus have stayed largely the same, dropping from 13 offerings in 2005 to 11 last year, utilization of target date funds has increased from 76% of plans to 96%. On average, 42% of plan assets are now in TDFs.

The survey found that brokerage grew from 19% to 60% of plans over that period. Managed accounts offered by plans increased from 13% to 36%, an increase NEPC called “minor,” citing a major marketing push by service providers.

According to the survey, plans continue to use blended strategies, with 58% of respondents offering a passive tier made up of three or more passively managed funds, including at least one fixed income option.

“As plans continue to innovate, we expect to see more focus on plan design elements that aid the post-retirement life of participants,” Ross Bremen, partner in NEPC’s defined contribution practice group, said in a statement.