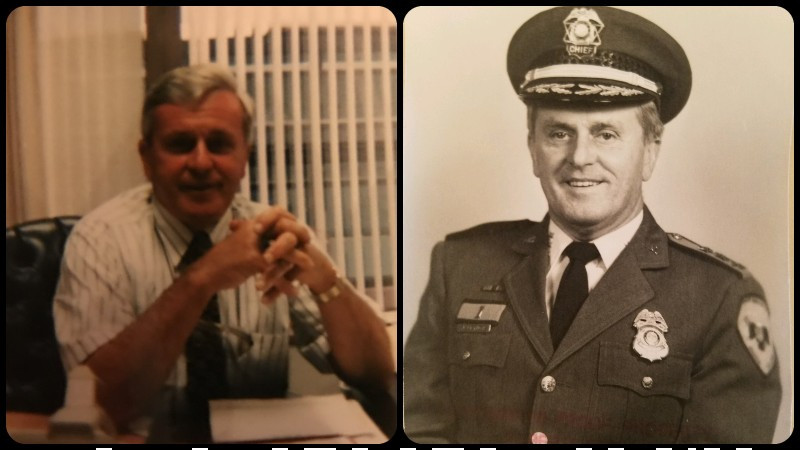 Leyden, a U.S. Navy veteran, served 28 years with the Providence Police Department before retiring as major.

During his time in Providence, he led the department’s first Organized Crime Task Force aimed at bringing down local racketeering.

Leyden then spent nine years as the chief of the North Kingstown Police Department and another nine as U.S. Marshal for the State of Rhode Island.

“You would read about Jack Leyden,” O’Donnell said. “Prowess on the streets, solving major cases. But was really remarkable, besides being a law enforcement leader, is the hundreds of people he influenced over the years … He had what was called a ‘command presence.’”

His funeral mass is scheduled for Monday at 11 a.m. at Saint Bernards Church in North Kingstown.