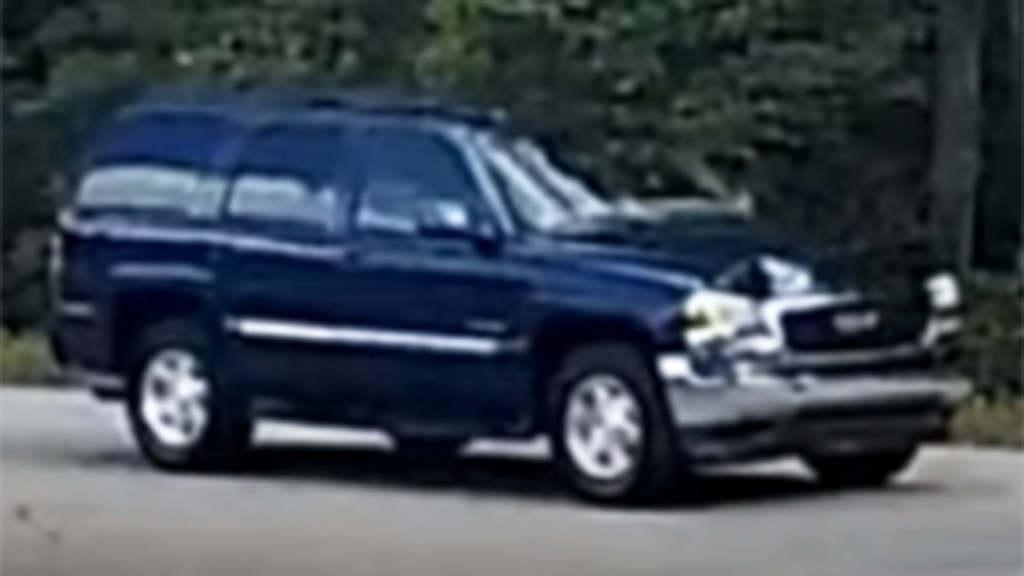 KINGSTON, N.H. (CBS) – A retired police officer was killed by a hit and run driver in New Hampshire and investigators are looking for help finding the person responsible.

Donna Briggs, a retired Hudson, N.H. Police sergeant, went out for a bike ride Tuesday morning but never returned home. Kingston, N.H. Police started searching around 8:30 p.m. and eventually found her and her bike down an embankment off Route 125. Briggs, who lived in Derry and retired eight years ago, was pronounced dead at the scene. She was 59 years old.

According to Haverhill Police, Briggs rode for several years in the Police Unity Tour, a bike ride to raise awareness of police officers killed in the line of duty. She was riding Tuesday to train for the next ride. 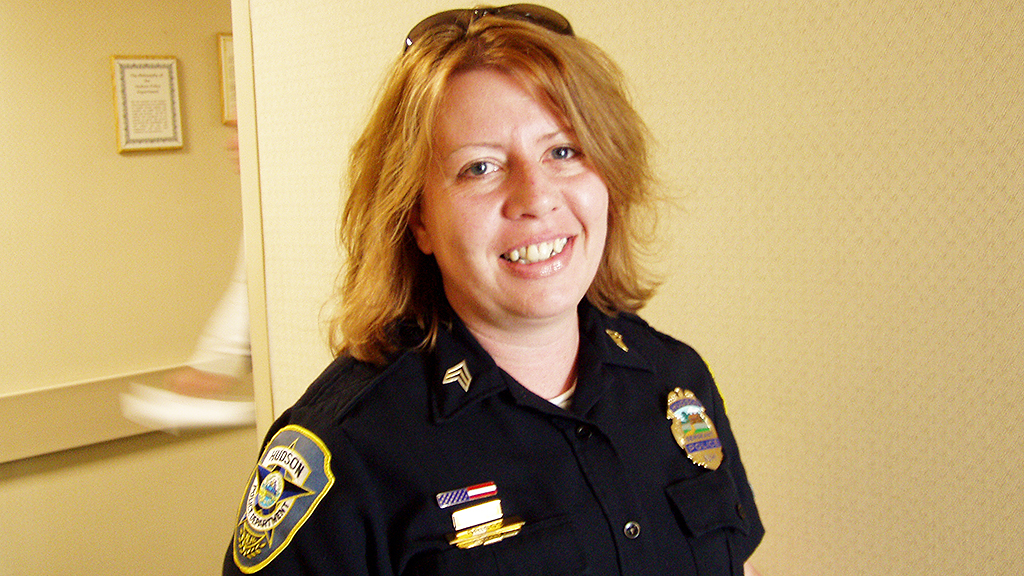 New Hampshire State Police said it appears Briggs was hit from behind by a vehicle that took off.

Based on surveillance video from a nearby business, it is believed the vehicle involved is a blue 2000-2006 GMC Yukon. State Police said it has moderate front end damage to the passenger side of the front bumper and hood area. 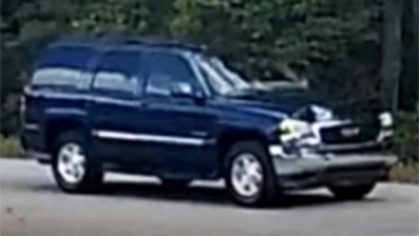 Briggs worked her way up from patrol to the Legal Department to becoming a school resource officer. After retiring, Briggs opened a business as a massage therapist and helped many first responders.

“She worked on numerous law enforcement officers and first responders with nagging injuries or whatnot,” Avery said.

“My message to the individual would be to do the right thing and come forward and contact us,” said New Hampshire State Police Lieutenant Keith Walker. “It’s a tight-knit community, and it definitely hits home and adds a little more personal issues to it.”

Anyone who has information about the crash or who may have been in the area around 11:30 a.m. on Tuesday is urged to call State Police at 603-545-4396 or email Trooper Eric Torrens at Eric.M.Torrens@dos.nh.gov.