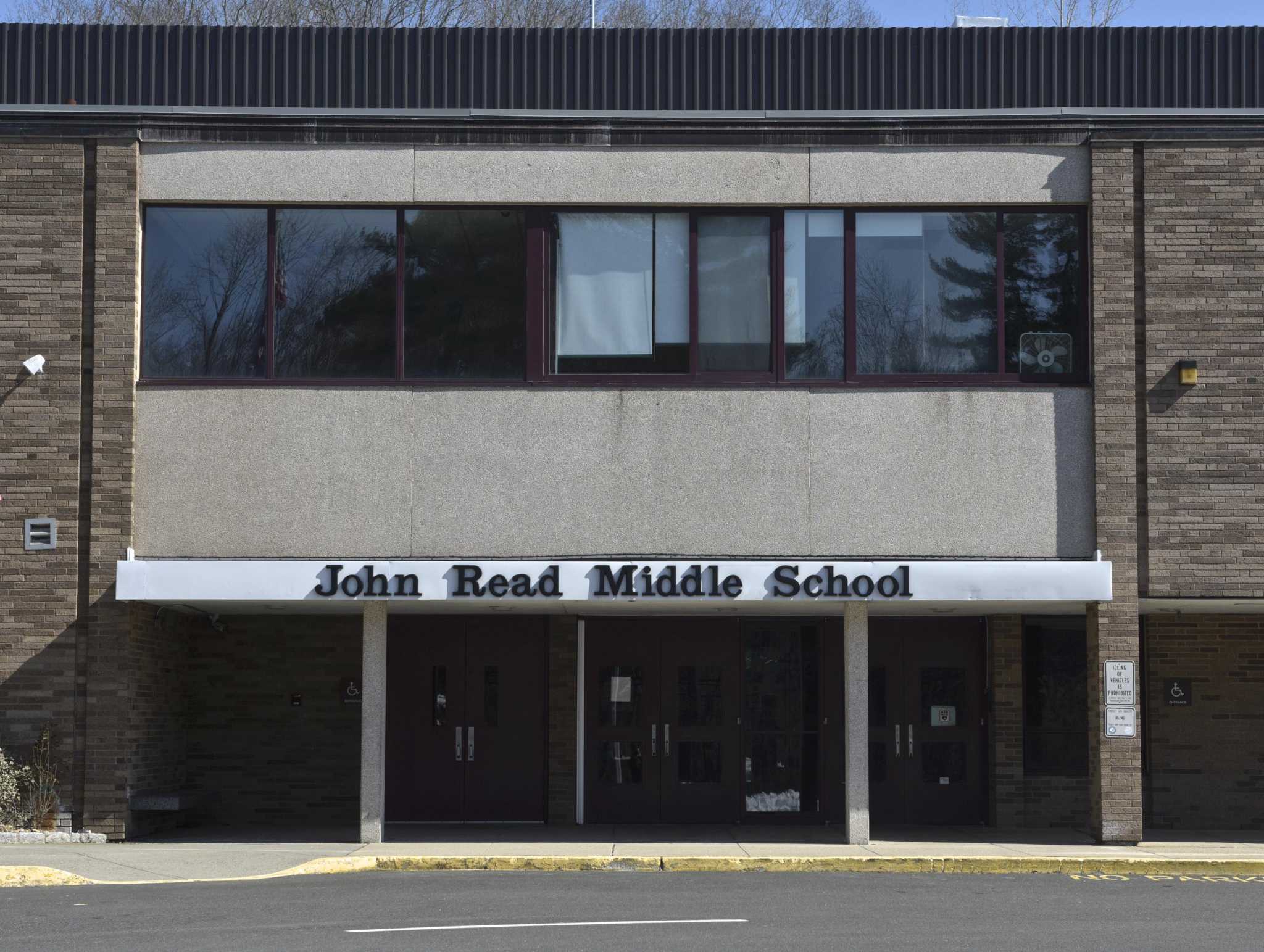 REDDING — Roughly nine teachers have opted into an early retirement plan to help the district save money and prevent student programming from being cut.

Several teachers, in conjunction with their union, the Redding Education Association, had noticed the district was struggling to meet its budget needs and were concerned student programs would be on the chopping block.

The union negotiated a voluntary early retirement incentive plan with the Board of Education that would save the district an estimated $188,000 in the 2022 fiscal year, as well as create long-term savings and pave the way for nine teachers to retire ahead of schedule in the next two years.

“The REA came to me with this idea of this as something that they’d like to propose, recognizing it could have a positive impact on our district budget,” Superintendent of Schools Rydell Harrison said.

Herman Whitter, a regional organizer and trainer for the Connecticut Education Association who helped facilitate the negotiations, said only teachers who had been with the district for at least 12 years and stood at the top of the pay ladder qualified for the incentive.

Only one teacher was planning to retire up until this point, but now per the agreement, six teachers will retire early in June 2021 and another three in June 2022. Five of the six teachers departing in year one will be from Redding Elementary, while the other is from John Read Middle School. The teachers in the second year will all retire from John Read.

Those who chose to retire in the first year will be paid $17,000 a year for three years, in addition to their pensions, and teachers who retire in the second year will get an extra $15,000 annually for two years.

“The plan was structured to allow them to opt into either of those two lanes, as long as we had notice of an irrevocable retirement by this time this year,” Board of Education Chairman Christopher Parkin said.

Under this contract, these teachers would no longer be allowed to continue teaching within the district or any others, said Bonnie Spies, co-president of the Ridgefield union.

Harrison said the deal was meant to provide the retirees with a financial incentive that would carry them for two or three years and help maintain their health insurance until all of their retirement benefits kick in.

Other teachers considered the offer, but weren’t quite ready to take that step, Spies said.

“We truly care about the community and wanted to make sure if we could help the board save money in their budget, that we wanted to be able to participate in that,” she said.

Whitter agreed and said the teachers and their respective union wanted to maintain the beneficial programs kids are getting. Without these savings, there was potential for them to be cut.

Similar deals have been hatched in the past, including in 2018. As the board eyed the start of a new contract rolling around in July, Parkin said it seemed like “an opportune time,” to have such discussions.

The estimated savings are about $188,000, but ultimately depend on who is hired to replace the retirees and what notch of the payscale they’re at.

“When a teacher retires at the top of the pay scale, you think about hiring a teacher that is at the start or earlier in their career,” Harrison said. “That’s a significant amount of savings that could come back to the Board of Ed.”

So in addition to yielding budget savings, this plan would also allow the district to permanently retain some of the teachers temporarily filling in for others who took leaves of absence during the pandemic.

The board acted to reduce its budget request by about $188,000 on Monday, lowering the increase from 2.99 percent to 2.16 percent in light of the approved terms.

Whereas this incentive plan is a vehicle for “ongoing savings,” Parkin said it would be “premature” to say if any additional reductions would be made to the district’s budget.

The Board of Finance will continue its discussions of the schools’ spending in a meeting on Monday.