Reasons We Love Spending Our Retirement Years In Mexico 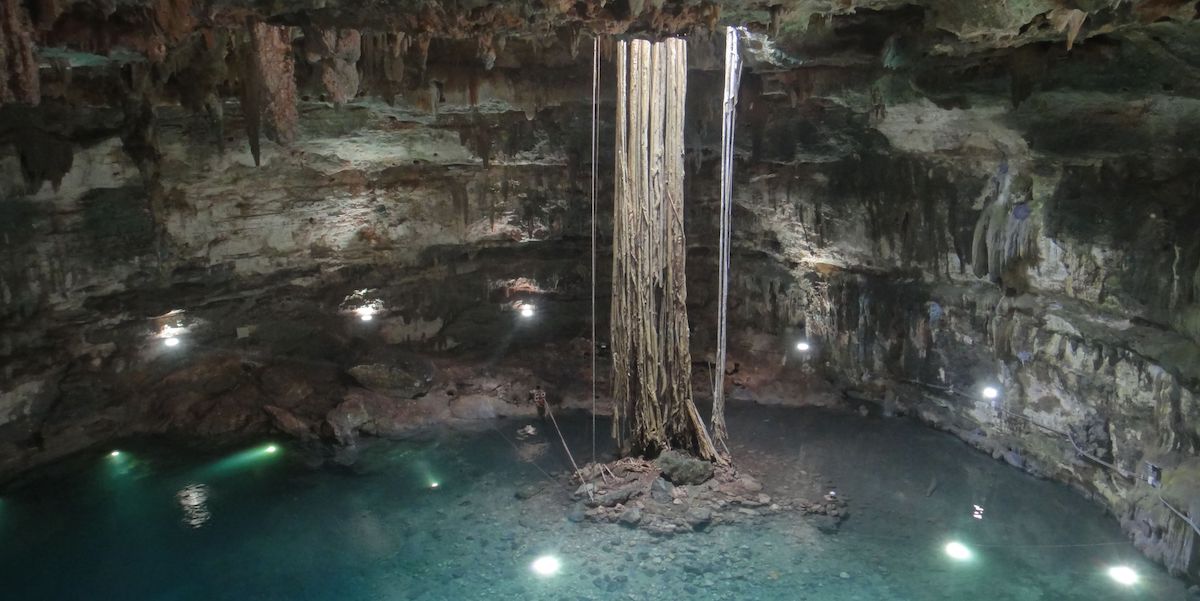 When my husband Barry and I bought a home in the UNESCO World Heritage Center of Guanajuato, Mexico, in 2005, we knew we loved the city itself but had no idea that we would fall in love with the country. We knew Mexico slightly, but in the last 16 years have explored much more, from volcanoes to villages and everything in between. It’s a fascinating, diverse country, with a rich mix of culture, history, architecture, landscape, and geology. Every year, we spend from November to March in Guanajuato, taking trips to different areas.

People often ask, “But is it safe?” Of course, crime is a well-known problem in Mexico, but the violence between rival gangs doesn’t generally affect people not connected to the drug industry.

Here are nine reasons why we love spending part of our lives here.

I’m especially fond of Tepoztlan, the “Sedona of Mexico,” a small, pretty town with an artistic flavor, about 40 minutes south of Mexico City. It’s famous for its stone pyramid, Tepozteco, built on a cliff top above town. From the monolith, you can explore a network of trails within the Tepozteco National Park.

I also love Cuetzalan, a remote village in the state of Puebla, famous for its weekly market and the Nahua people, who still wear native dress. On weekends, dancers called voladorescontinue the 450-year-old ritualofclimbing a 100-yard high pole in the central plaza, tying themselves with ropes, and then spiraling down to the ground, to the sound of flute and drum. When we were there, a U.S. missionary couple said we were the first foreign visitors they’d seen in two years of serving there.

Barry’s and my goal is to visit every pueblo magico. So far we’ve been to 39 out of 132, so we have a ways to go, especially as the list keeps growing!

Before buying our home, we were familiar with Guanajuato and San Miguel de Allende but had no idea that a cluster of other beautiful cities also exist in the “Colonial Highlands” of Mexico, named for the altiplano, or mesa, where they’re located.Over the last 15 years, Barry and I have enjoyed exploring lesser-known cities such as Queretaro, a major business center, Puebla, known for its delicious mole, and Zacatecas, a city built of pink stone.

These cities feel and look like Rome or Seville — but without the prices, crowds, or long flights. And while each city has its unique features, they all offer extensive pedestrian areas, landscaped plazas, courtyards, fountains, and benches. Because the layout and landscaping of Mexican cities are so well designed and people-friendly, I often fantasize that public works officials in other countries should consult with Mexican urban planners, who seem to intuitively know how to design citiesthat invite a sense of connection, pleasure, and safety.

We were so intimidated by the size of Mexico City that it took us 10 years after buying our home before we finally ventured there — and now we can’t get enough of this iconic city! Each year we discover new delights of CDMX, as it’s known locally. Not only does the city offer an abundance of wonders to explore, it’s easy to navigate, with its fast, frequent metro system that may be the cheapest in the world, costing only 25 cents a ride.

Coyoacan is a colonia that feels more like a little pueblo than part of a mega-city. It’s dotted with old churches, cobblestone lanes, plazas, and historic museums: the Blue House, where Frida Kahlo was born and died. and the Leon Trotsky Museum, where Trotsky lived with his wife, Natalia Sedova, until 1940, when he was assassinated by one of Stalin’s proteges wielding an ice ax.