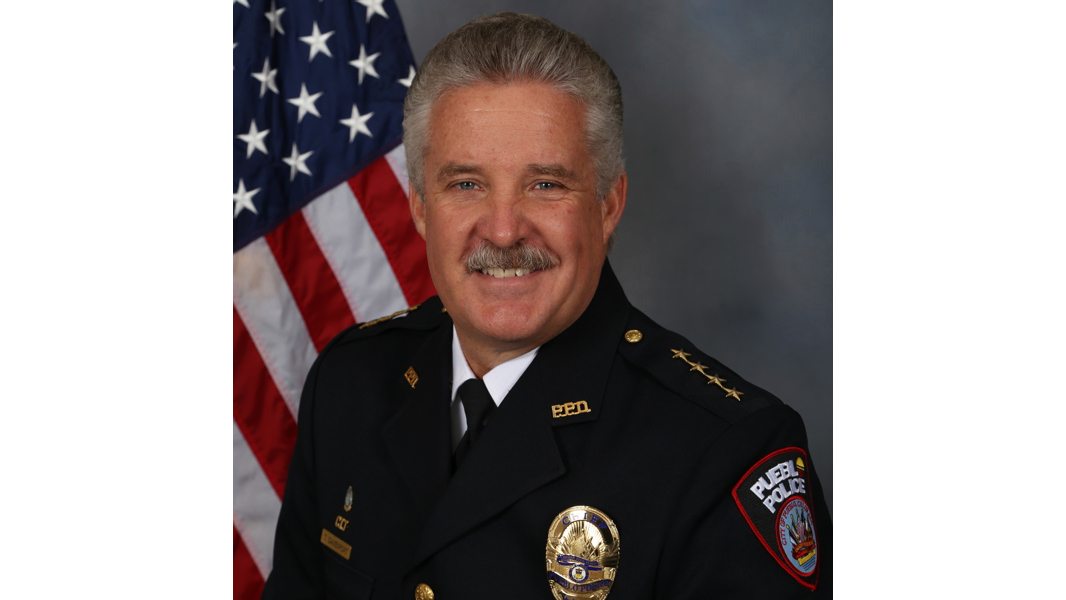 PUEBLO, Colo. — Pueblo Police Chief Troy Davenport will retire at the end of the month, the city announced Friday.

Davenport, who has been in law enforcement for more than 32 years, was appointed Deputy Chief in 2011 and promoted to Chief of Police in 2017. He was named Deputy Mayor in 2019.

“It is with a heavy heart that I accept the retirement letter from Chief Davenport,” Pueblo Mayor Nick Gradisar said in a statement. “For 27 years he has provided exemplary leadership to the City of Pueblo and we will miss him. He has helped mold one of the finest police departments in the State of Colorado and his shoes will be hard to fill. His leadership skills were apparent to me when I became Mayor and I named him my Deputy Mayor. I wish Chief Davenport and his family the very best during his well-deserved retirement. Over the next few weeks, I will consider the appointment of an Interim Chief and we will begin the process of filling this important position on a permanent basis.”