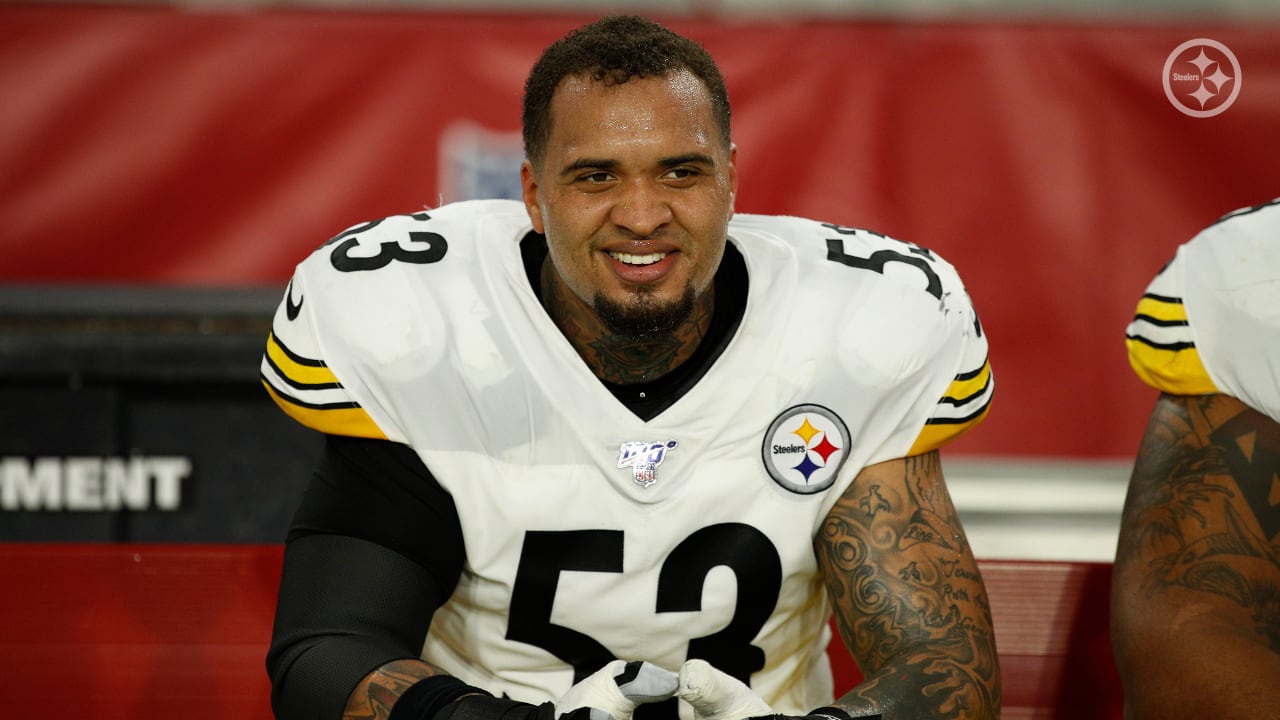 Pouncey didn’t need much time to establish himself as a starter in the NFL, and he quickly built on his growing resume. He became the first center in NFL history to be selected to the Pro Bowl in each of his first three seasons (2010-12) and went on to be a nine-time Pro Bowl selection, including in 2020. He was twice voted first-team Associated Press All-Pro (2011, 2014) and was a second-team AP All-Pro selection three times (2010, 2012 and 2018).

This past April, Pouncey was named to the Pro Football Hall of Fame’s All-Decade team for the 2010s, an honor Webster earned in the 1970s and 1980s, with a spot on an All-Decade team typically leading to being enshrined in Canton.

Pouncey was a steady leader on offense, someone who guided the younger players while still showing a shining example for even the most seasoned veterans. It was that leadership that had his teammates vote him an offensive team captain four times (2013, 2018, 2019 and 2020).

Pouncey’s love for the game is only matched by his love for giving back to the community, and was the Steelers nominee for the Walter Payton Man of the Year in 2019. He and his twin brother, Mike, started the Team Pouncey Foundation, which gives back to those in Pittsburgh and his hometown of Lakeland, Florida, by hosting free football and cheerleading camps for kids to give them a stepping-stone to the future.

In Pittsburgh, Pouncey’s passions were making sure people didn’t suffer from food insecurity, and providing opportunities to young people giving to connect law enforcement to foster strong relationships between the groups. His three main areas of focus were the Greater Pittsburgh Community Food Bank, Urban Impact Foundation and working with the Pittsburgh Bureau of Police.