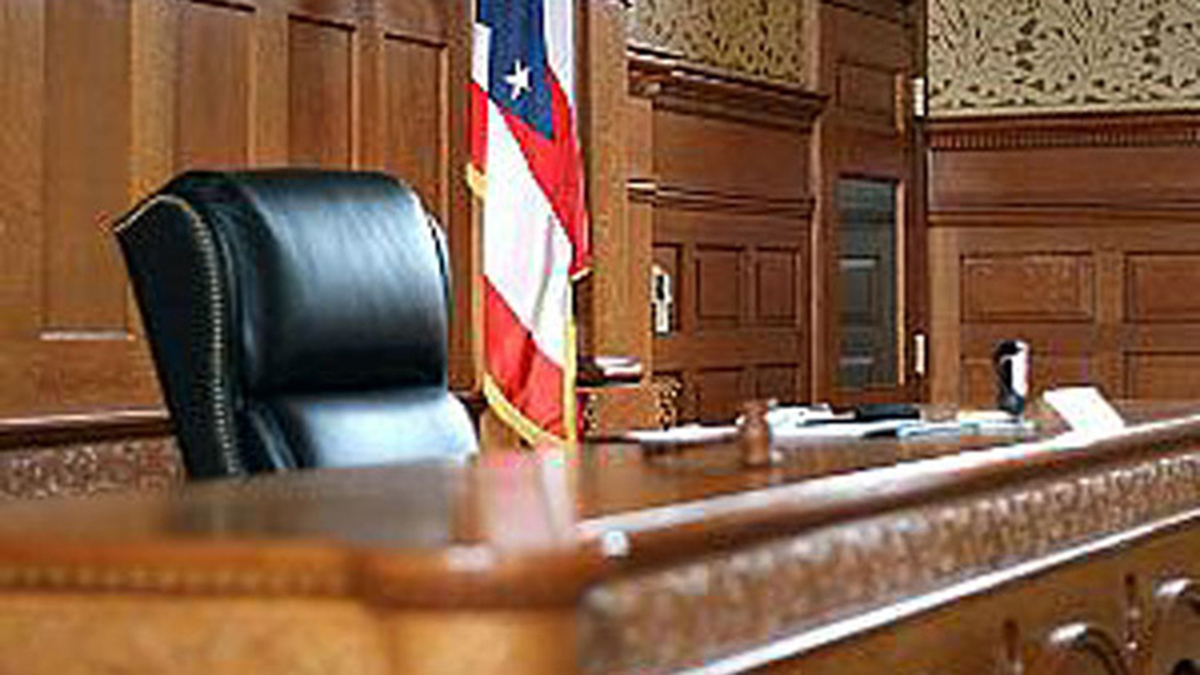 A police chief in the Hudson Valley pleaded guilty to defrauding New York state’s retirement system and the village he worked for out of more than $92,000.

Volkmann, 53, defrauded the state’s retirement system by funneling some of his income through a private business to avoid limits on public-source income, prosecutors said in a statement. He also pleaded guilty to official misconduct for falsely filing for $18,000 in reimbursements from the village of Chatham.

As a part of a plea deal, Volkmann will pay more than $92,000 in restitution.

Volkmann was put on paid leave in September when investigators used a warrant to search computers at the Chatham police department, the newspaper reported.

Volkmann was an advocate for legalizing marijuana and decriminalizing drug addiction. He started a program that allowed people to turn over drugs to police without penalty and then the department would connect them with addiction treatment, the newspaper reported.