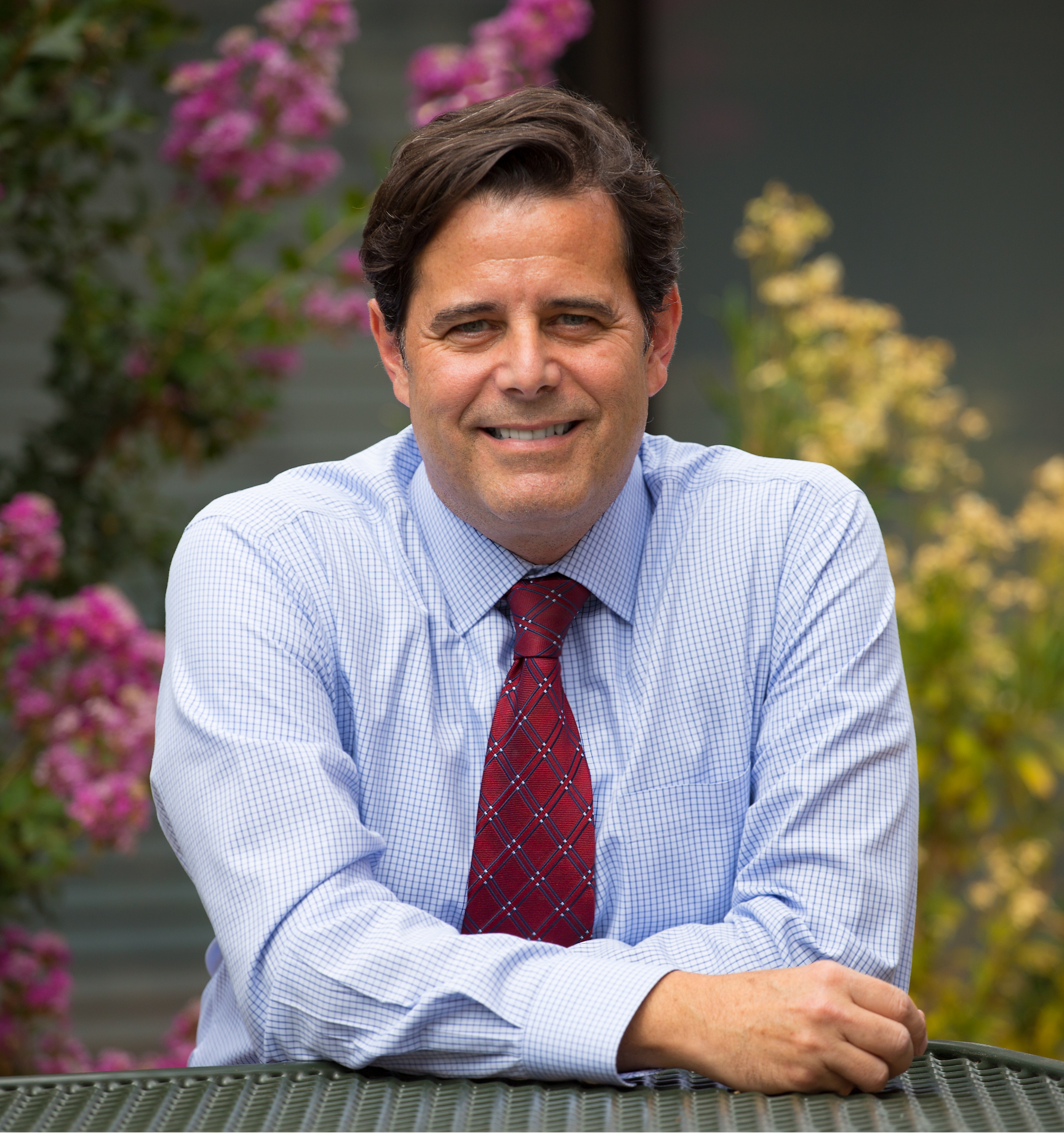 After a quarter century serving the Pleasanton community, longtime City Manager Nelson Fialho is retiring from public service after Thanksgiving, he announced on Tuesday.

In a statement, Fialho called it “an honor to serve the Pleasanton community,” adding that he “could not have asked for a more rewarding public service career.” Fialho’s official retirement date is effective Nov. 30.

Fialho spent an overall 31 years in public service. The youngest municipal executive in California at the time of his appointment to city manager, Fialho spent 17 of his 25 years with the city overseeing all facets of city functions, from public works to public safety, in addition to building beneficial partnerships with local organizations such as Hacienda Business Park.

“The highlight has been working alongside the smart and talented people who support the mission of this extraordinary city,” Fialho said. “I am immeasurably grateful to all those who supported me, including our employees and city councils past and present.”

According to officials, Fialho worked for five mayors and 19 council members, and brought “significant enhancements for the community” including developing a pension obligation strategy, helping form both the Livermore-Pleasanton Fire Department and Pleasanton Library, as well as updating the Downtown Specific Plan and managing the city’s 20-year General Plan Update.

More recently, Fialho collaborated with Stanford Health Care-ValleyCare and the cities of Dublin and Livermore to organize the regional testing and vaccine centers at the Alameda County Fairgrounds during the COVID-19 pandemic.

SHC-VC President and CEO Rick Shumway said Fialho “has an exceptional ability to bring people together to proactively address the issues at hand” and was “instrumental in safely guiding our community and has set the stage for even greater outcomes.”

Past and present council members also shared their memories of working with Fialho. Mayor Karla Brown told the Weekly, “The city of Pleasanton has flourished over the past 25 years with City Manager Nelson Fialho at the helm, leading our city’s staff and financial health.”

“Nelson’s strong leadership alongside the city council was instrumental in managing many monumental challenges such as an historic 4-year drought, the Great Recession, and now COVID-19, plus variants,” Brown said. “I hope Nelson takes some well-deserved time off before he embarks on his next chapter of life.”

Former council member Becky Dennis said she enjoyed working with Fialho and “was delighted to support his promotion to city manager.”

“Now, as a retired ‘regular resident’ I enjoy working with the quality management team he’s built to assist the community in planning for the future,” Dennis said. “Nelson’s years of public service leave us a great many accomplishments and initiatives to build upon.”

The city council will determine the process for finding a replacement for Fialho, which officials said “typically includes selecting an executive recruiter to work with the council on a position profile and recruitment strategy” for determining the “key attributes and characteristics of an ideal candidate.”