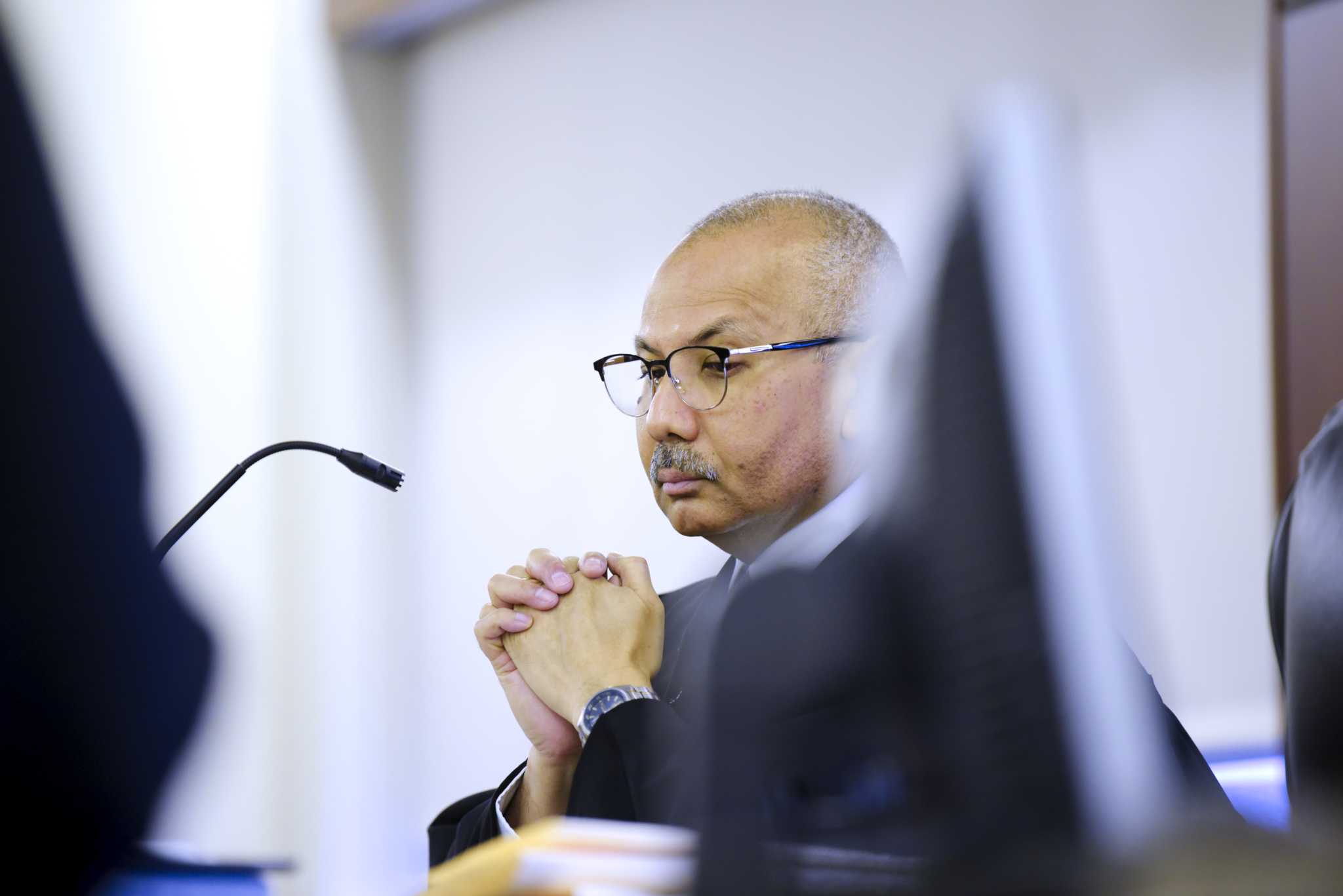 The 61-year-old judge, who in January 2002 became the city of Albany’s first Black judge, is expected to retire at the end of the month.

Carter told the Times Union on Tuesday that he started the retirement process in January. He was considering retiring in September when he turned 62, he wrote.

“On many days, working through the pandemic, I felt like I was already retired,” Carter said.

Last spring, the coronavirus forced the state to close its courts. Once the courts reopened, surges in cases twice prompted postponement of jury trials.

“Being a judge is a very important job and I am grateful to have had the opportunity to serve our community,” the judge said. “It is also very stressful. I now have over 30 years of state service, with almost 20 of those as a judge. Most of my friends retired long ago and others are retiring this year. I think it is time that I join them in retirement and enjoy some quality time with my friends and family while the courts are still in the process of reopening.”

Lucian Chalfen, a spokesman for the state’s Office of Court Administration, said the court system was notified March 15 of Carter’s pending retirement.

“The judge indicated that this was a decision that was under consideration for some time and chose to go ahead with it now,” Chalfen said.

In January 2002, Albany Mayor Jerry Jennings appointed Carter to the City Court bench, making Carter the first Black judge to serve the city. Carter was re-elected and remained there until 2016, when he was elected to County Court to replace retiring Judge Stephen Herrick, now the county’s public defender.

Carter’s tenure on the bench has included several disagreements with Albany County District Attorney David Soares’ office, including one spat over Soares’ decision not to prosecute Occupy Albany protesters that reached the state’s highest court.

Last year, the judge was taken off all cases involving the district attorney as a state watchdog organization for judges probed a complaint filed by Soares’ office. The state Commission on Judicial Conduct later censured Carter because it determined he improperly had a phone conversation with a sheriff’s deputy who was scheduled to testify before the judge the next day in a pre-trial hearing for a murder case. It also noted he did not file accurate reports of 16 post-trial motions or appeals.

In the decision, the commission said Carter’s past disciplinary history was an aggravating factor. In 2006, the commission censured Carter because he came off the bench to physically confront a defendant in City Court. The commission said Carter was privately cautioned two other times —  in 2004 because he failed to disqualify himself in arraignments of unrepresented defendants and in 2012 for appearing as a guest of honor at a fundraising event for a civic group.

Attorney Laurie Shanks, a past professor of Carter’s at Albany Law, wrote a letter on the judge’s behalf to the commission.

“He used everything he had learned to become a zealous, professional, ethical and effective criminal defense attorney. Importantly, he carried those attributes back to the district attorney’s office when he became chief assistant,” Shanks said. “He had the respect of his colleagues, the defense bar and the judges and was known for both his knowledge of the law and his willingness to listen to all sides of a case.”