Philharmonic to try out conductor candidates after leader’s retirement 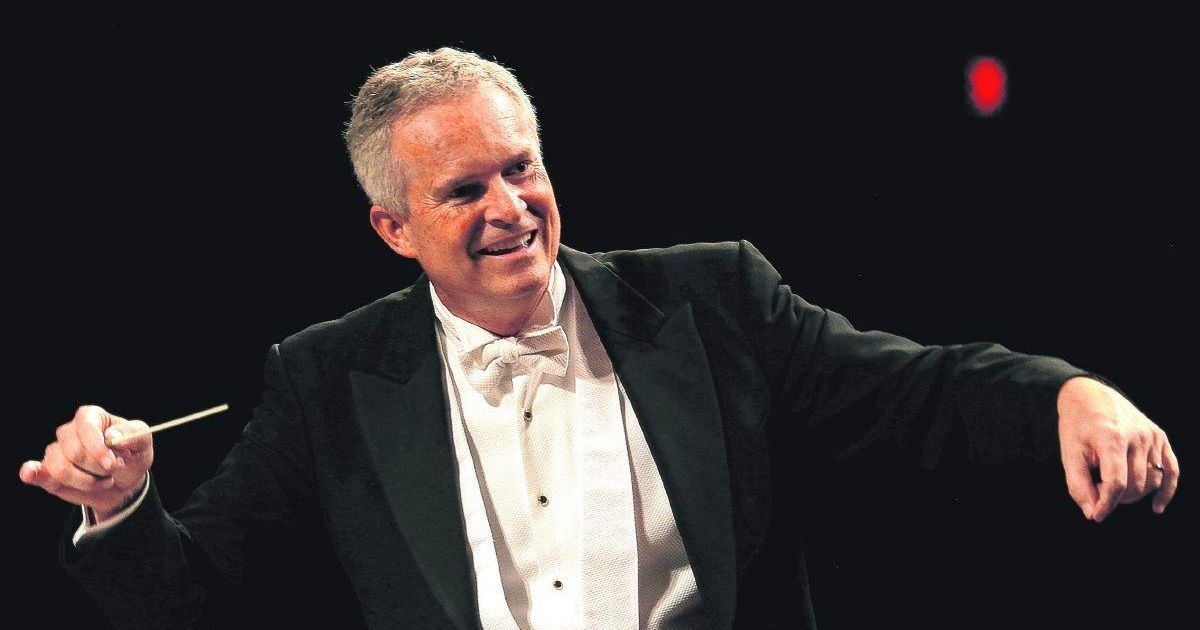 The Columbus Indiana Philharmonic’s search for a new conductor to replace longtime artistic director David Bowden after his last concert in May 2022 will involve perhaps four or more candidates who will lead the ensemble through the 2022-23 concert season as part of an audition. A number of orchestras have used that approach through the years to find a new leader.

“We might even have a few people (from beyond the applicants) come in that season just as a guest conductor,” said Philharmonic board president Melissa Fairbanks. “We possibly could even bring in people known throughout the country.”

Peter King, the orchestra’s search committee chairman, reported some of those details Tuesday evening during the nonprofit organization’s annual meeting before about 50 people at Helen Haddad Hall in downtown Columbus.

More than 200 people nationwide, including those in small cities and in metro areas, have applied for the post. King mentioned why he believed the position is so sought after currently.

“The reputation and the strength of this organization has really been long well established nationwide,” King said.

His reference was to elements such as national programming awards, a strong educational component and commitment, and a cabaret series that even metro visitors applaud as one of the best they’ve seen in recent years.

King said candidates, which his committee hopes to recommend to the board by November or at least by early 2022, would be evaluated in three general areas: artistic experience; educational outreach and community outreach.

Bowden has been extremely visible locally as a community university guest lecturer and club speaker. Plus, he also has been a presenter at national workshops.

The 13-member search committee includes Philharmonic board members and staff members, but also city residents with no Philharmonic ties for a well-rounded balance, according to Fairbanks.

“We believe that the community wants something fresh, while also simultaneously honoring the past while also looking to the future,” Fairbanks said. “What we’re learning in our strategy is not to let go of those things we do well, but to still think about the future an what we might bring that’s new.”

After the meeting, Bowden, the orchestra’s only conductor since it began in 1987, acknowledged that he would attend the 2022-23 season of concerts and the following season by maybe discreetly “sneaking in late” and “probably sneaking out early” so as not to be a distraction.

Donnie Robinette began Monday as the Columbus Indiana Philharmonic’s interim executive director. He replaces Heidi Kelley, who just accepted a position with the Arizona Opera as director of marketing, communications and public relations.

Robinette previously was serving since October as the orchestra’s facilities and special events manager.