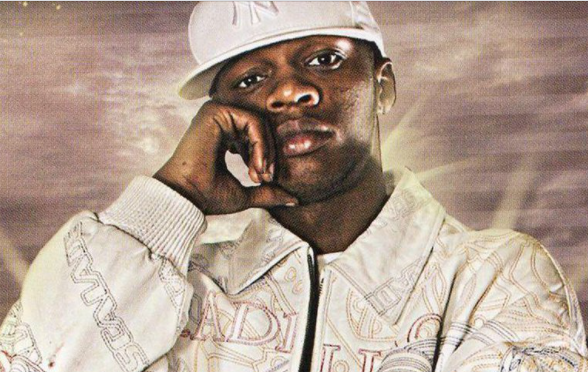 Acclaimed rapper Papoose has surprise-released a brand new album called January, which features collaborations with some of the biggest names in the rap music industry. Along with the release of the new album, the famed rapper also announced he will officially retire from his dynamic rap career at the end of 2021 after releasing a new album each month throughout the remainder of the year.

January is currently available on all digital streaming platforms and features collaborations with some of the biggest names across rap and hip-hop music including Wiz Khalifa, Statik Selektah, Cool & Dre and Brady Watt. Discussing his decision to abruptly retire, the multi-talented musician said the decision was not taken lightly and is one he has actually been considering for quite some time. “I’ve made the decision that 2021 will be my last year rapping, so I am announcing my retirement,” explains the rapper. “It was a decision that I’ve wrestled with internally, but I’ve decided to move on with my life, and focus on my family and investments.” 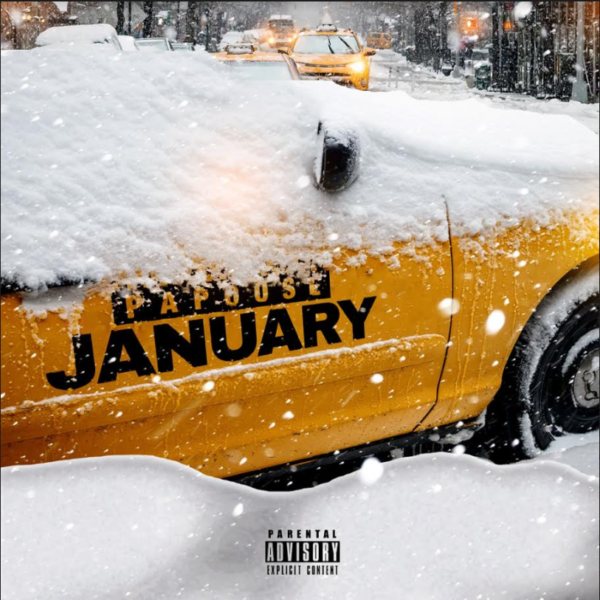 As for the prolific (and likely unprecedented) manner in which the rapper is going to retire, he said the decision to release so much music is about honoring his fans and while he has never done it before, he is no less thrilled. “To show my humble and sincere appreciation to all of my supporters and fans, I’ve decided to release a new project every month in 2021; with each project being titled after the current month,” says Papoose. “This is something I’ve never done before, but I’m excited.”

Before January, Papoose released Endangered Species at the end of 2020, which largely focused on a number of social issues today including  Black Culture, Black Health, Black Lives Matter and Black Survival. The album was widely praised by critics and featured contributions from Conway The Machine, French Montana, DJ Premier, and Brady Watt. According to a press release, following the release of Endangered Species, “Pap did some serious soul-searching and ruminated on his distinguished career and contemplated his future. In the end, Pap decided that at the conclusion of 2021, he will be hanging up his microphone and focusing on other endeavors.”