Panama or Portugal – Which expat favorite is right for your retirement? 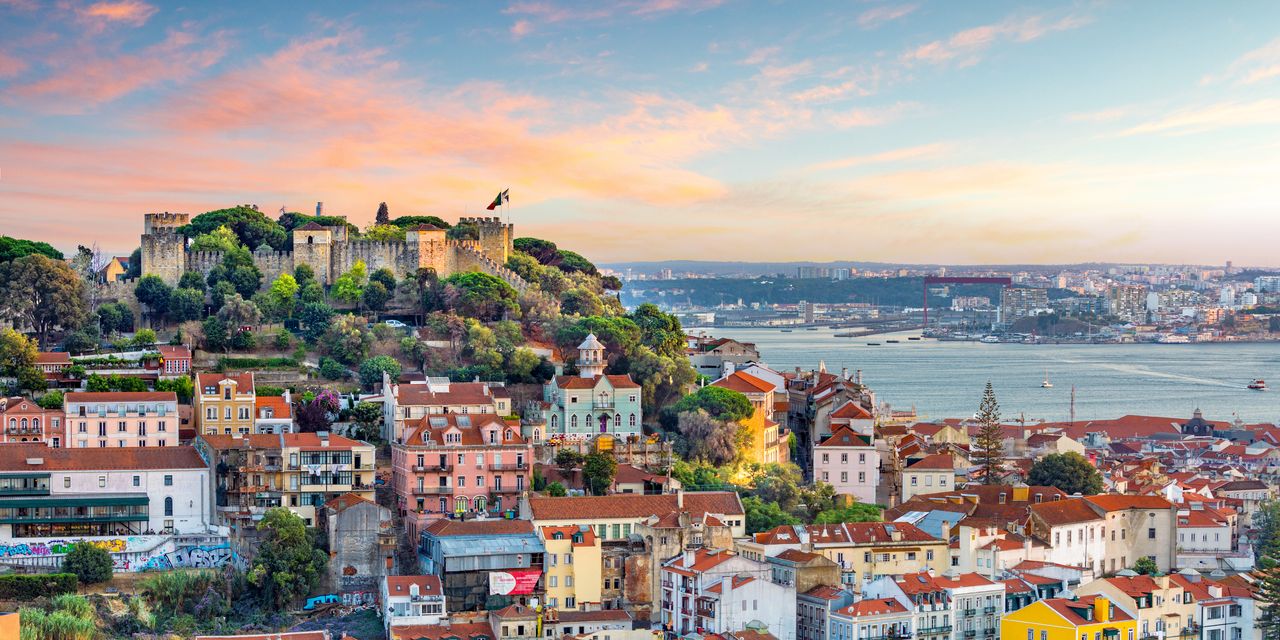 My husband Clyde and I have been fortunate enough to live in not one, but two of the world’s best retirement destinations. For five years we enjoyed life near Coronado, Panama. We bought a house, made plenty of friends, and relished the hot, balmy air that surrounded us daily.

Then we began to travel and discovered just what a big world it was and realized we wanted to experience expat life somewhere else. After visiting many countries in Europe, we decided to settle down in Portugal. Our lives in Portugal began on the Silver Coast near the city of Caldas da Rainha. Last summer we decided to try moving further south and now live in Portugal’s Algarve region.

Often, I get asked why we left Panama and which country is better. Comparing two, totally different countries is like comparing night and day, but I will attempt to give a brief rundown of each, according to my opinion…

Portugal offers perfectly paved roads throughout the country, making travel effortless. Many of the roads require paying tolls that can get expensive yet offer a more direct route which ultimately ends up making them the more cost-efficient choice. Panama has just one major road that goes through the whole country and during tourist season it can become quite congested.

Portugal has crystal-clear drinking water that is in abundance year-round. Panama has a four-month dry season with no rain. Water sources diminish during these times making it necessary for the government to restrict unlimited use of water to the general public. When we lived there, we had reserve water tanks to use during these dry periods. Our water in Portugal costs around $78 per month, whereas in Panama, we paid less than $10 per month.

Electricity in Portugal is costly but efficient and in our years of living here, has never been out. In Panama power outages were frequent in some areas, although short in duration. Because electricity is also costly in Panama, propane is used more as an alternative. Clothes dryers, water heaters, and cooking appliances tend to run on propane for more affordability.

Panama is hot and humid year-round, which we loved, with temperatures hovering around 80 F much of the time. Its eight-month rainy season brings sunny mornings with afternoon rains that are heavy at times. Most people that live in Panama prefer the wet season, as we did.

Portugal offers four-seasons with a a variety of weather to accommodate most everyone. Winters bring wet, cold weather to the north and central regions with less rain in the south. Summers tend to be hotter in the south and cooler in the north.

While living in Panama we used private healthcare because it was so affordable. Throughout the country there are clinics, offering medical and dental services, often by English-speaking professionals. The Coronado area, with its large expat population, had an abundance of clinics but the nearest large hospitals were a 90-minute drive away in Panama City.

While living in Panama, I underwent surgery at a private hospital and my experience was wonderful. It cost $3,100, which included three days in the hospital. In Panama, doctors commonly give patients their private cell phone numbers to use when needed.

Portugal offers both private and public healthcare to foreigners living here and we have used both but prefer to use the private system to avoid long wait times. Here we can see an English-speaking doctor for around $35 without insurance at nearby clinics. Like Panama, doctors here are not hurried and take their time to treat the whole patient. When we lived in central Portugal my husband had a cardiologist who we would see at the gym every morning. He would always stop to chat.

Panama takes the prize for having the best retiree benefits in the world, something else I do miss about living there. Once established as pensionados, we received a bucket-load of benefits on everything. We saved 50% off hotel rooms mid-week and 30% on weekends; 25% off airline tickets purchased there; 25% off restaurant meals; dental, medical, prescriptions drugs, and so much more were all discounted.

In Portugal, there are discounts on museums, tourist attractions, and transportation offered to those over age 65, but nothing else.

Let’s face it, when we lived in Panama, we stood out like ghosts among a nation of people with bronze skin tones and dark hair. In Portugal, since Europeans come in all skin-tones and hair colours, we blend in nicely, until we open our mouths to speak. Portugal shows movies in their original languages, usually English with Portuguese subtitles. In Panama we had a choice of a movie dubbed in English, or in full Spanish. But movie prices in Panama cost about half what they do in Portugal.

English is taught in schools here so many Portuguese do speak at least some, especially the younger generation. Although not advised, it would be possible to live in Portugal and get by with little to no Portuguese. The larger cities and the Algarve area have many more English-speaking Portuguese than up north due to tourism and a large presence of British expats.

In our five years in Panama, we found few Panamanians who spoke English. Other than professionals like doctors, lawyers, and realtors, every time we ventured out to a store or into a doctor’s office, we were met with the need to know Spanish. But having learned Spanish has greatly helped us with Portuguese, and for that we are thankful.

In Panama we lived on about $2,000 per month after buying a house and car. In Portugal our monthly budget is between $2,400 to $3,000 per month but that includes paying rent.

The truth is, there is no one truly perfect place to live in the world and what is right for one person, may not be right for another. That said, we loved our time in Panama and we’re loving our life in Portugal. You can’t ask for much more than that.