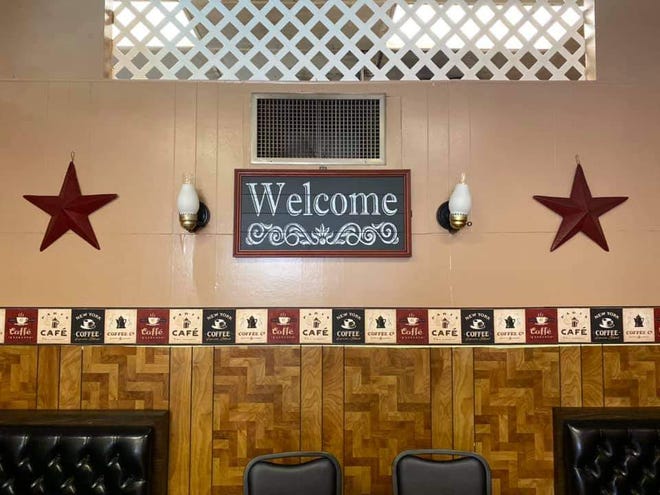 After more than 40 years running a popular breakfast and lunch spot in Sussex, owner Didier Babits said he is retiring while the M&M Restaurant is still “on top.”

His last day is set for Dec. 26. But he said the great news is that another Sussex family is slated to take over the restaurant. He declined to name the new owners, as the paperwork is still being processed.

Babits’ parents, Steve and Nicole, bought the M&M in 1979. He and his sister, Laura, worked there over the years, making it a true family restaurant.

“We are very fortunate to be on top after COVID-19 and the staffing shortage,” he said.  “We made it through the hard time, and we are still on top.” He attributes the success to long-time employees and community members who “will do anything for the restaurant.”

The restaurant boasts a family atmosphere; the same people stop in regularly — not just for the affordable menu, but also to socialize.

“I know about 80% of the customers by name, and for the others, I know them by what they order,” Babits said.

He said the customers know each other, and the same conversation often flows across different tables, with topics ranging from local news to national politics. Despite sometimes differing opinions, no fights break out, he said.

“People know how to behave,” he said, laughing. “We have become a part of the community.”

Younger people frequent the restaurant, as well as the older crowd. With hours from 6 a.m. to 2 p.m., he said his restaurant can be considered a “daytime Cheers.”

“It is a mixed clientele of new people and older people who like the affordable food,” he said, adding that’s how diners used to be.

Babits said that if a regular customer has not been at the restaurant for a few days, he will check to see if he or she is OK.  For some of the customers, the restaurant is the main way they socialize.

His plan for retirement is catching up on vacation. He lived in Sussex from 1979, but moved to Milwaukee about two years ago, he said. He plans to stay in the area, between traveling.