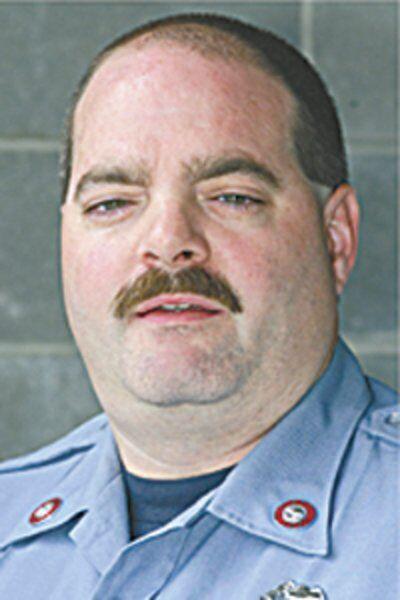 The city of Oneonta and the City of Oneonta Fire Department issued a media release Monday, announcing the retirement of Chief Patrick Pidgeon, effective March 25.

According to the release, Pidgeon joined the department in 1985 as a firefighter. In 36 years with the city, he served as a firefighter, crew leader, fire captain and eventually was promoted chief, a position he has held since 2010. Throughout his career, he has served in a variety of assignments including training, emergency medical services, fire prevention, and emergency management.

Pidgeon was one of the first members of the department to attain licensure as an advanced life support emergency medical technician. He considers this to be one of his greatest accomplishments during his time with the department, the release said.

The ninth member of his family to be a member of the Oneonta Fire Department, Pidgeon said he is proud of his family’s legacy of service. “My family has a long history of service to the city of Oneonta,” he said in the release. “My grandfather, Charles Pidgeon Sr., began working for the city in 1955. My father also served the community in various roles for over 20 years. Additionally, my father, brother, uncles, and cousins have all been members of the Oneonta Fire Department. My two sons were both OFD Explorers. I am proud to have been able to continue this tradition of service.”

He said, “I have been so fortunate to work with such a great group of people who have a tremendous sense of pride and professionalism. Oneonta firefighters are highly motivated and well-trained, and put their best into every call and treat the community as their own family. While my decision to retire was difficult, the city is being left in very capable hands.”

“The city of Oneonta extends the very best to Chief Pidgeon in all his future endeavors, and expresses our genuine thanks to him for his many contributions to the city throughout his career,” the release said.