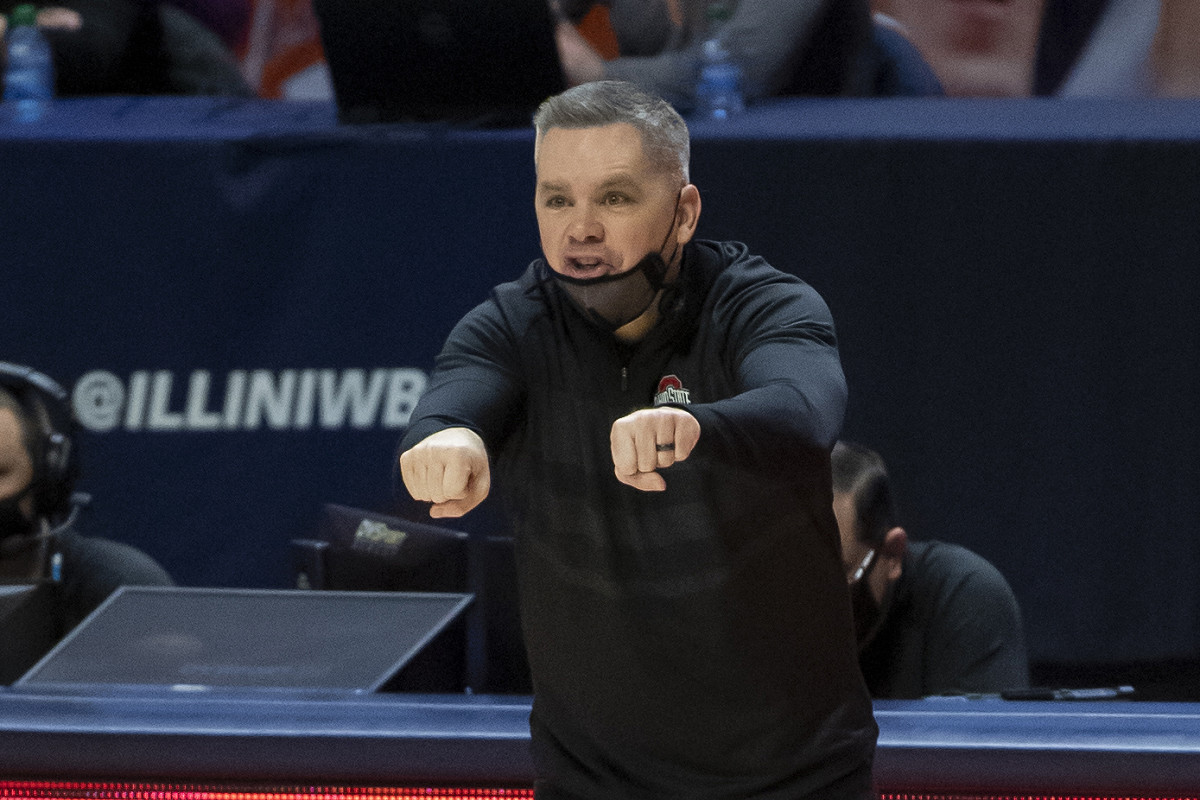 “I was surprised,” Holtmann said. “We had played them last year. We were going to play them this year in the CBS Sports Classic and it got changed – we played UCLA, they played Kentucky – but I was a bit surprised.

“I really do genuinely love the guy. I consider him a guy that I know. We’re not super close, but he was so gracious to me in our time together. The first game, really monumental game that I coached at Butler was in the Battle 4 Atlantis (in November 2014). It was against a top-five North Carolina team and we ended up beating them. He was so gracious after the game. You just don’t see that.”

Holtmann faced Williams five times in his career, going 2-3 with losses at Gardner-Webb in 2012, at Butler in the Sweet 16 of the 2017 NCAA Tournament and Ohio State in the 2017 CBS Sports Classic. He got the best of Williams in the 2019 ACC-Big Ten Challenge, though, when the Buckeyes knocked off the Tar Heels in Chapel Hill.

“He’s just an old-school coach,” Holtmann said. “He greeted us in the shootaround before we played at North Carolina. My daughter was there. He spent time with her, got a picture taken. The game is going to miss him in so many ways, so many ways. He was so good for our game. I think he’s the most underrated coach in our game. I really do.”

Be sure to stay locked into BuckeyesNow all the time!