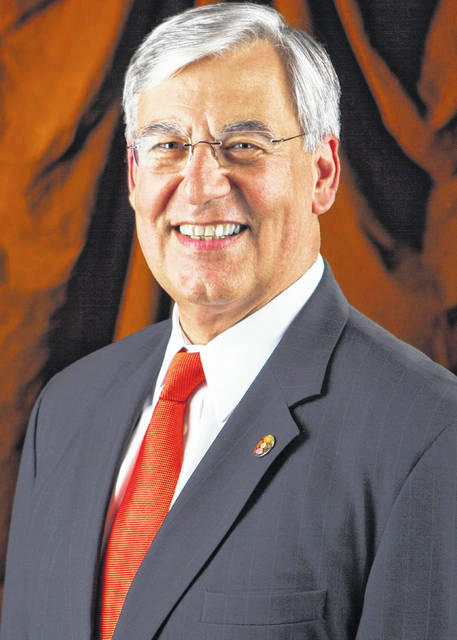 DiBiasio’s retirement will take effect June 20, according to a news release.

In a letter to the campus community DiBiasio indicated that his stewardship here “has been — and for the next year and a half will continue to be — a great privilege and tremendous honor.”

“For the past 11 years, Ohio Northern University has been blessed to have Dan DiBiasio, with the support of his wife, Chris, leading our ONU community,” says Board of Trustees Chair Dr. Daniel B. Walker. “With grace and intellect, Dan has guided ONU through one of the most challenging environments for higher education. Because of his strong leadership, open communication style and engaging personality, Ohio Northern will continue to succeed in offering unparalleled educational and enrichment opportunities.”

Prior to becoming ONU’s president, DiBiasio served as president of Ohio’s Wilmington College from 1995 to 2011, overseeing growth as evidenced by adding academic programs, building and renovating student apartments, constructing a new equine center and expanding the Boyd Cultural Arts Center.

By the time DiBiasio retires, he will have served 27 years as a college president in Ohio, completing a 45-year career in higher education. He is currently the longest-serving president among independent college and university presidents in Ohio (total tenure).