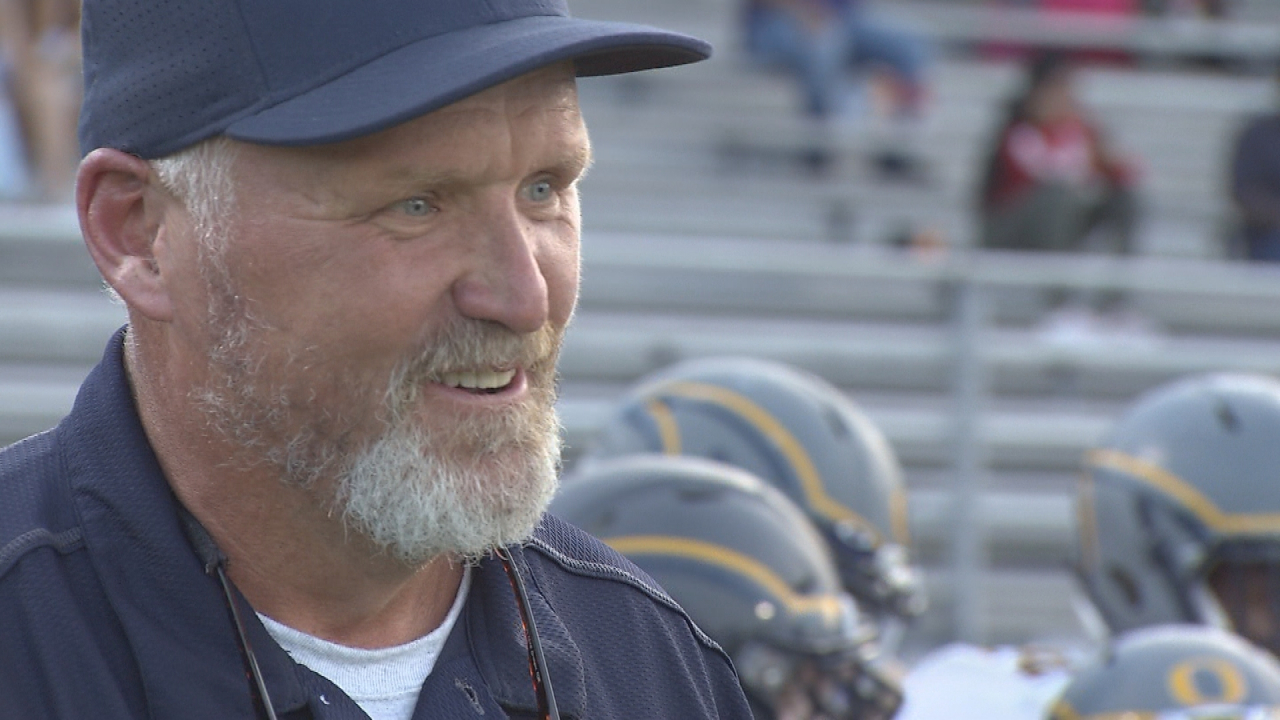 VIRGINIA BEACH (WAVY) – After 35 years as a high school teacher and coach, Joe Jones has decided to retire.

The head man at Ocean Lakes High School for the past five years, the former Virginia Tech tight end first began his coaching career in 1986 after a short stint in the NFL. He says he is now ready to focus on the next phase of his life.

“I’ve been thinking and praying about it since the start of the season, and decided a couple of weeks ago that the time was right for me to step down and retire from being a head coach for a couple of reasons; mainly to focus on taking care of my health and preparing for life after football with my wife and family,” Jones told the Sportswrap’s Nathan Epstein.

Jones took over the Dolphins program after eight seasons as head coach at King’s Fork in Suffolk.

“I love Ocean Lakes High School and Ocean Lakes football, and it’s been an honor and privilege to be their head coach these past five seasons,” said Jones, who also spent time as head man at Windsor, Franklin and Smithfield.

“I’ve had the chance to coach some great young athletes over the years…I’m ready to move on to the next chapter of my life.”

Jones led Ocean Lakes to a region championship in 2018, when his Dolphins beat rival Oscar Smith in the title game. That team would lose to eventual state champion Manchester in the Class 6 state semifinal.

Jones’ teams at King’s Fork made the playoffs four times.