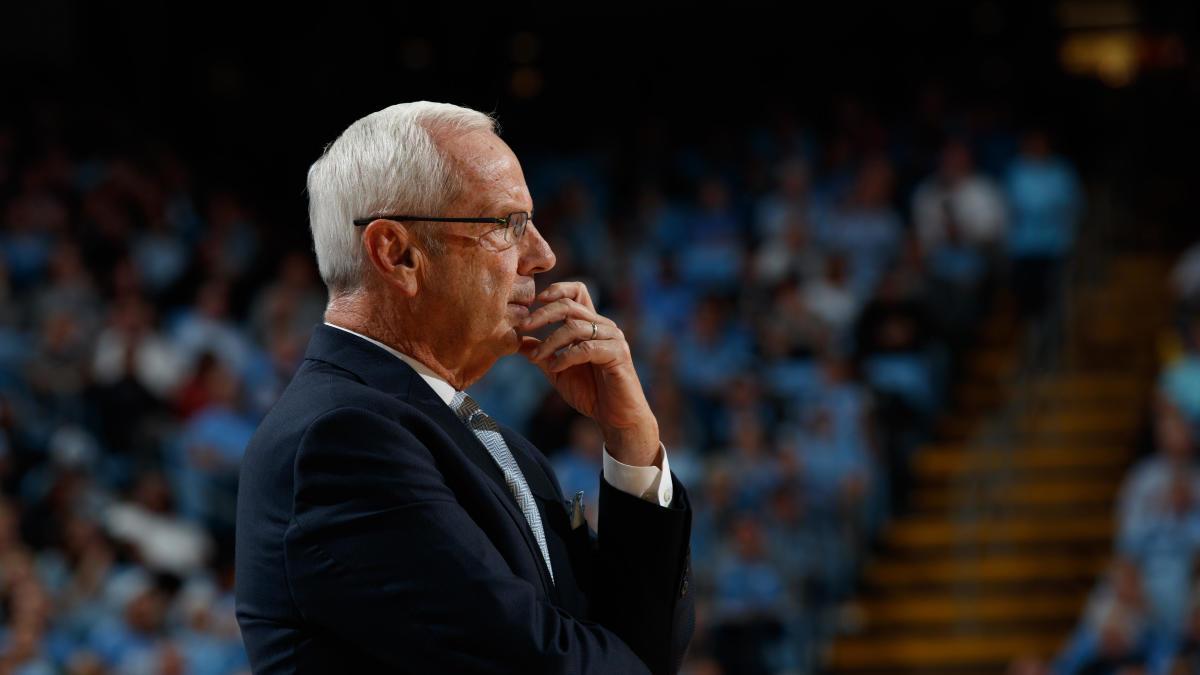 North Carolina basketball coach Roy Williams, a member of the Naismith Memorial Hall of Fame, is retiring after 33 seasons and 903 wins. Williams, 70, said Thursday he met with the team in the morning to break the news before addressing the media in a press conference on Thursday afternoon.

“In today’s times, I should say that I’m not retiring or resigning, I’m opting out,” Williams quipped at his press conference. “That’s the most ridiculous phrase I’ve ever heard in my life. Why the hell don’t you just say ‘I quit’? So I’m old-school and can’t use those words. But I will tell you that I am retiring and resigning as the men’s basketball coach at Carolina.”

Williams began his college career first as a player at North Carolina under Hall of Fame coach Dean Smith then became an assistant on Smith’s staff, where he served from 1978-1988 before taking over as coach at Kansas. With the Jayhawks, he went 418-101 from 1988-2003. He then returned to UNC in 2003.

Williams did this at North Carolina despite a years-long academic scandal that hung over the program and made recruiting more challenging. The scandal was finally resolved in 2017 when the NCAA decided against punishing the program. Though the NCAA determined fake classes enabled players to gain and in some cases maintain their academic eligibility, the NCAA ultimately determined no rules were broken because the classes were not available exclusively to athletes.

Williams finishes his career third all-time in wins by a Division I coach. He reached the 900-win milestone in fewer games (1,161) and seasons (33) than any coach in NCAA history. His 903 wins in 33 seasons is 100 more than any other coach in NCAA history including Duke legend Mike Krzyzewski and Williams’ mentor, Dean Smith.

After UNC’s national championship in 2017, the program had largely struggled to match the consistent brilliance it typically has channeled under Williams’ leadership. UNC made the NCAA Tournament in 2018 and 2019, advancing to the Sweet 16 in 2019. But in 2019-20 UNC had its worst season ever and would have missed the tournament had it been held. The 2020-21 Tar Heels were tournament quality, but they were bounced in the first round as a No. 8 seed — Williams’ first-ever first-round tournament exit at UNC — in a stunning 85-62 loss.

Williams, long a perfectionist, was especially hard on himself over the last few years. In 2018 he famously declared his coaching sucked after taking a loss to Michigan early in the season, and thus began a trend. Last season he declared his UNC team the “least gifted” he ever coached. After the season ended last month, he again criticized himself for his coaching. Even at his retirement press conference, he cited specific instances where he felt he failed as UNC’s coach.

“I no longer feel that I am the right man for the job,” he said, bringing up memories of forgetting to remind his team to foul up three points or other situations where UNC lost close games late. “We had six games that were decided last year on last-second shots. We lost all six of those.”