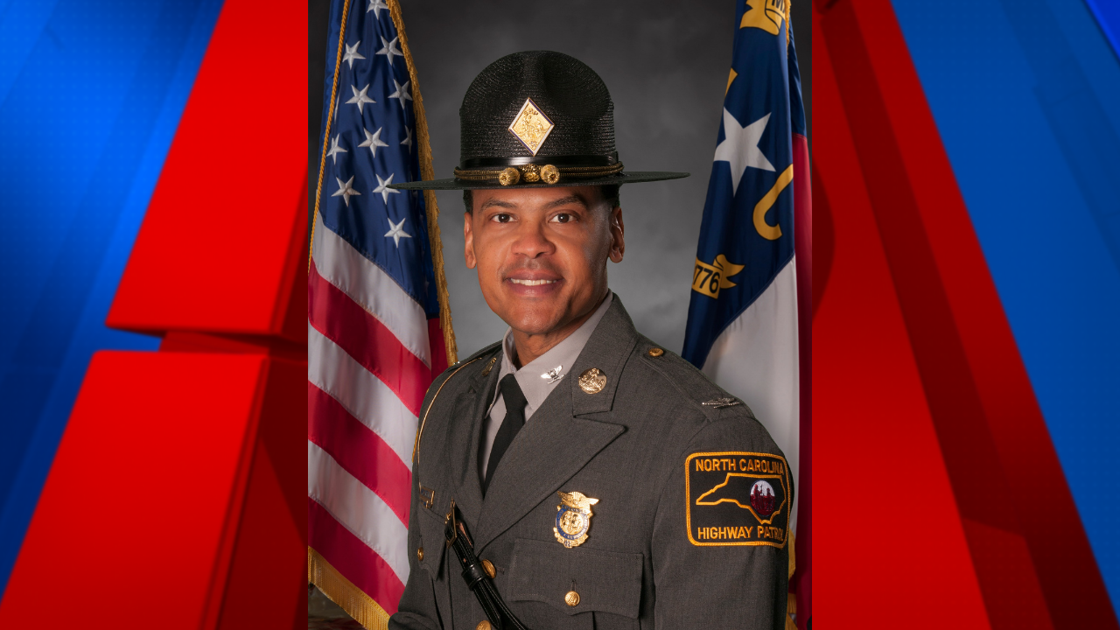 “In 1993, I joined this outstanding organization, as so many others before me, with the hope of making a difference in the lives of others. It has been a truly amazing journey and I have enjoyed working alongside many talented men and women, sworn and civilian of this great organization. The support I have received from each of them is second-to-none and for that, I am extremely appreciative,” McNeill said in a news release.

Colonel McNeill has served as the 27th commander since appointed by Governor Cooper in February of 2017.

“I am grateful for Colonel McNeill’s service to our state and his hard work to keep North Carolinians safe,” Gov. Cooper said. “He cares deeply for the organization and its members and has been an outstanding leader during difficult times.”

Colonel McNeill is set to retire on April 1.