‘No timeline’ on retirement decision 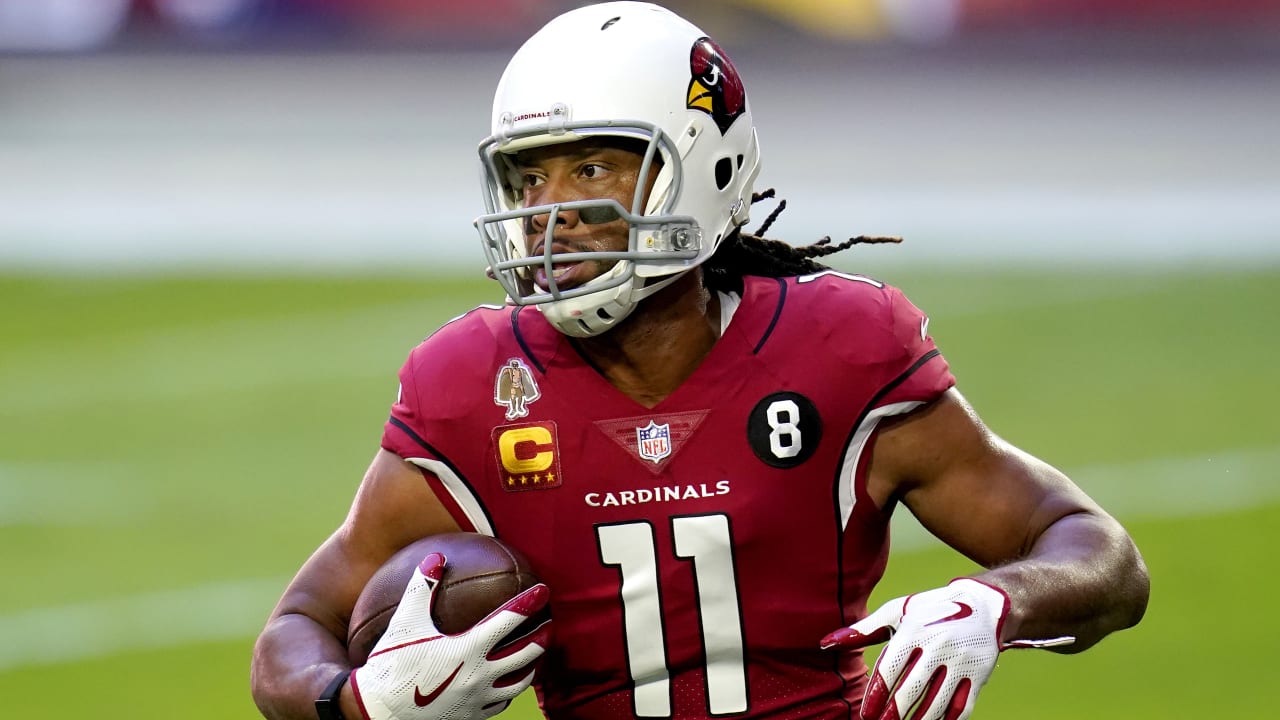 ﻿Drew Brees﻿ isn’t the only future Hall of Fame player whose future remains a mystery. Larry Fitzgerald also has a decision to make on whether he’ll return to the Arizona Cardinals for an 18th season.

Taking part in Wednesday’s pro-am at this week’s Waste Management Phoenix Open, Fitzgerald said he has “no timeline” on when he’ll decide to play or retire.

The 37-year-old receiver added that he felt “pretty banged up” at the end of the season but feels fresher now that he’s a month removed from the season.

Don’t expect a decision from Fitzgerald this week to distract from the Super Bowl, especially with Bruce Arians, Byron Leftwich and several other former Cards coaches in the big game.

“I’m just focused on the next hole and just figuring out how to get this golf game right. That’s all I’m worried about right now,” he said, via Cameron Cox of KPNX Arizona. “Everything will take care of itself.”