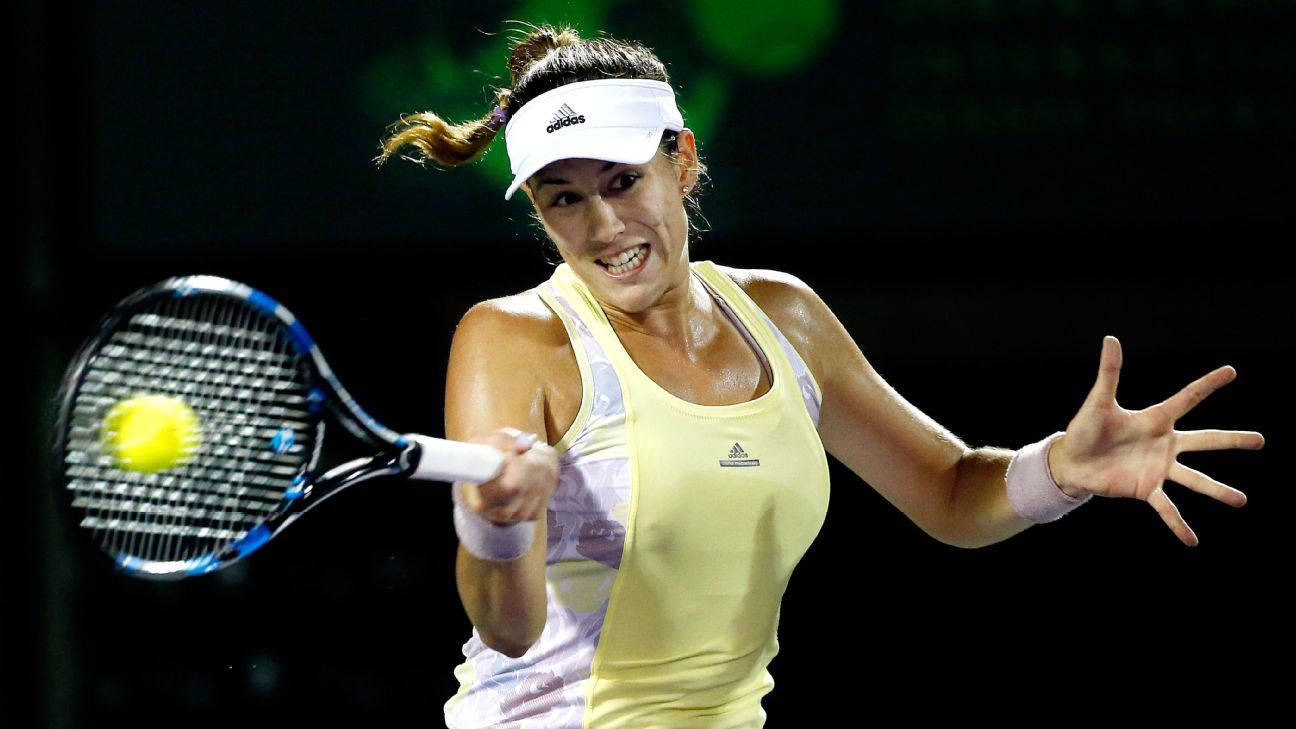 American tennis player Nicole Gibbs announced her retirement Monday on social media and said she plans to enroll in law school this fall.

The Cincinnati native and former NCAA singles champion at Stanford recovered from a bout with oral cancer in 2019. Gibbs reached the third round at the 2014 US Open and 2017 Australian Open.