MotoGP riders react to Rossi’s “end of an era” retirement 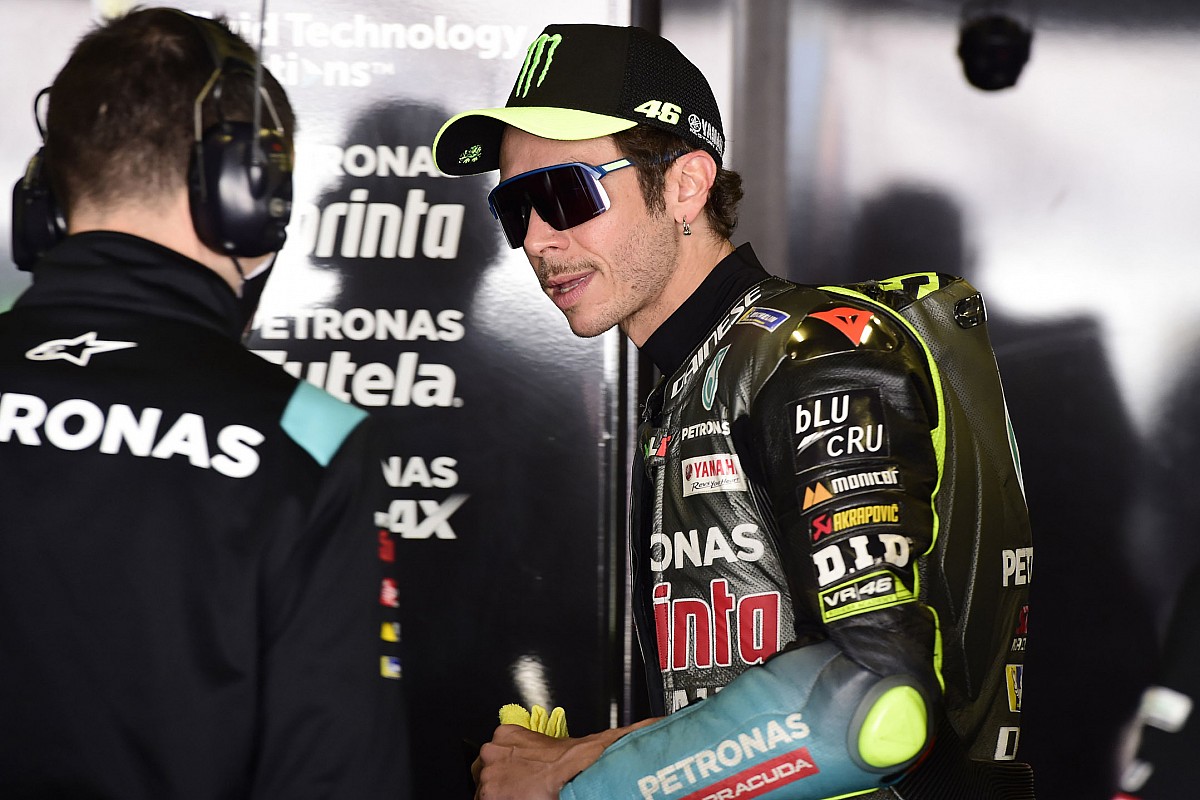 After 26 seasons of grand prix racing, having made his 125cc debut back in 1996, MotoGP legend Rossi will bring his illustrious career to an end this weekend in Valencia on his 432nd race start.

Winning nine grand prix world titles – seven of which in the premier class – Rossi has tallied up 115 grand prix victories in all classes and 199 podiums, while at the same time bringing MotoGP into the mainstream.

Aprilia’s Vinales partnered Rossi at the factory Yamaha team from 2017 to 2020, and admits it’s “tough” to accept that the end of Rossi’s career has come.

“Honestly, when I started to watch MotoGP it was the Valentino era,” he said when asked by Motorsport.com for his thoughts on Rossi’s retirement.

“So, I grow up seeing him as an idol. Honestly, it feels very good to have shared a team with him, to have fought against him.

“He was my first opponent [in MotoGP], and this was pretty nice to see your idol right next to you and especially that you have to beat him because he is your first idol in the end.

“So, it was very nice. Honestly, I enjoyed it a lot, I learned a lot, we had good memories and it’s pretty difficult and tough to say that it’s the end of an era and it will be very strange – not only for me, I think for everyone – to not see Valentino on the track.

“It’s difficult to accept because at the end he is your rival, he’s somebody that pushed you a little bit more and this is nice, it’s very nice.

“But anyway, time flies. So, I hope at the end to see him a lot in the paddock, which is always good, and it’s nice to talk to him, and to spend some time with him.

“It’s always nice to spend time with your idol and also a good person.”

Commenting on what he learned from Rossi when they were teammates, Vinales added: “The calm he had, it’s important. 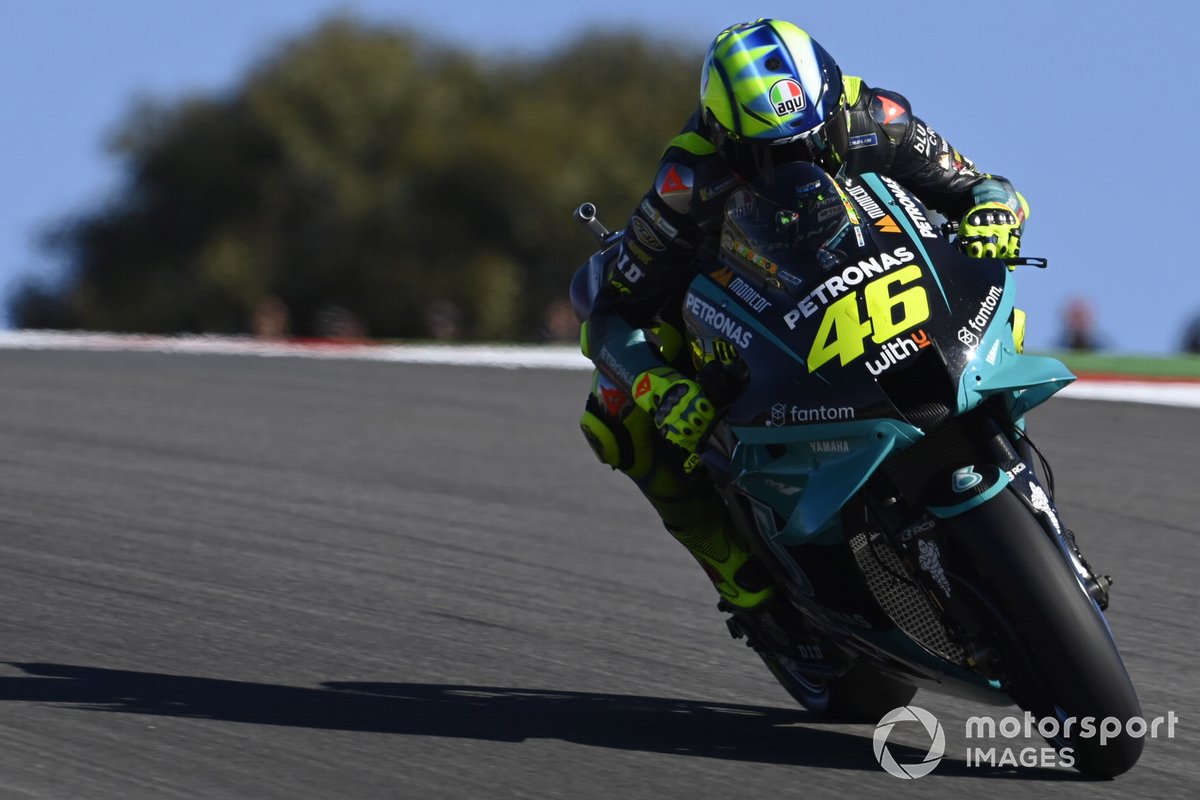 Rossi’s current Petronas SRT teammate Andrea Dovizioso highlighted the importance Rossi was to him as inspiration in his formative years, and says it was “wonderful” to see his career unfold.

“So, he’s a very special person and it’s nice to see him winning a lot of titles, creating a lot of situations,” Dovizioso said.

“I always studied a lot from Valentino, which sometimes made me lost because when you follow such a talented person, if you try to copy it doesn’t work like him.

“You have to find your way. But in any case, it has been wonderful to see all of his career.

“I’m lucky to live this moment of the world championship, and I think he brought a lot of fans to this sport and we can be just lucky about that.”

New world champion Fabio Quartararo – who replaced Rossi at the factory Yamaha squad this year – believes those who said the Italian should retire because of his declining results now “want him to stay”.

“Yes, to be honest it’s tough to see because many people say that with the results he is having he must retire,” Quartararo added.

“But I think all that kind of people, now that he is leaving, want him to stay.

“To be honest, it’s sad because he’s the legend of his sport. He really brought something special and he is the one that really inspired me when I was a child, watching him and watching his celebrations, how he won, the personality he had.

“So, Vale is the idol of me and many of us. I think everyone needs to congratulate him for the big career that he achieved.”

Ducati’s Francesco Bagnaia’s career has been helped massively by Rossi thanks to the latter’s VR46 Riders’ Academy, and says he has been “lucky to be part of his life”.

“I have been lucky to be in MotoGP when he was still racing, and also I’m happy to have won my first race with him on track to say thanks also to him for his hard work, for the hard work of the academy,” said Bagnaia.

“I’ve also been lucky to be part of his life with all the days we spent together, and we trained together.

“I had this type of luck, and it’s a tough day for sure. I’m sure all the people will never forget what Vale did for all the championship.”