Most Latinos aren’t saving for retirement, and information is a big factor 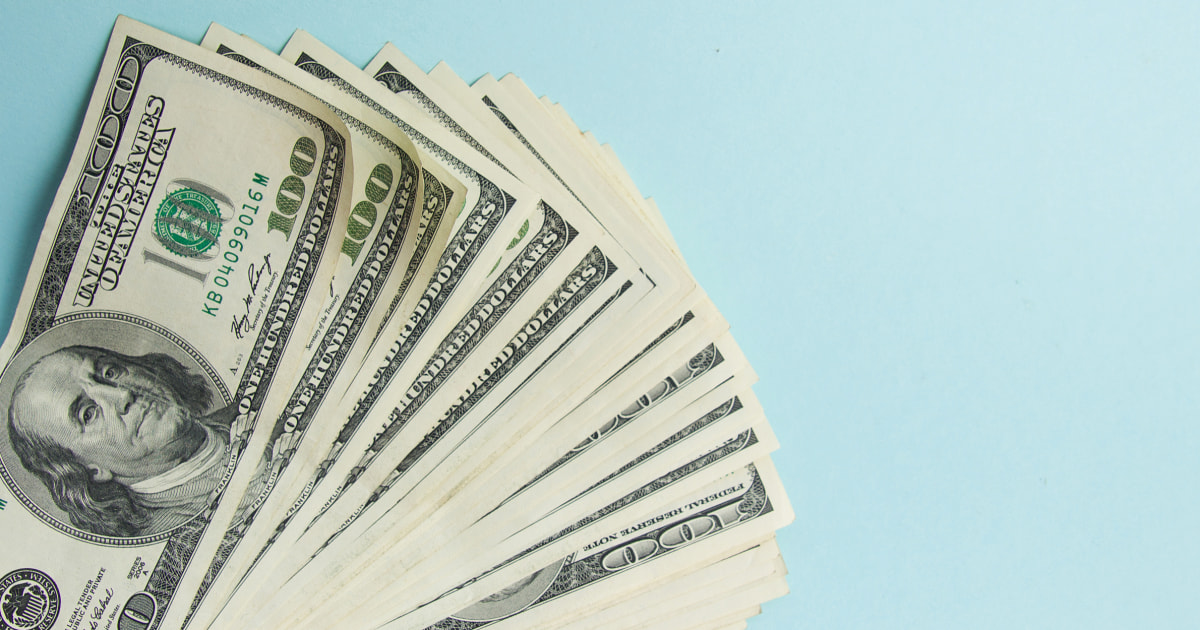 Many Latinos aren’t saving enough — or at all — for retirement.

More than two-thirds of Hispanic households aren’t putting aside anything through workplace savings vehicles such as 401(k) plans, a Morningstar report found. Private retirement plans like individual retirement accounts aren’t filling the gap. Only 8 percent report having an IRA or similar plan.

Part of the reason is the confusion surrounding retirement planning, said Louis Barajas, a certified financial planner who works with the Latino community in East Los Angeles.

“There is a tremendous amount of misinformation,” he said, referring to what people hear from family or friends in the community.

“A lot of Latinos don’t have the parental background,” said Barajas, president and partner at MGO Private Wealth, based in Irvine, California, and a member of the CNBC Financial Advisor Council. “Parents were never invested — so they are learning for the first time.”

While income is a factor for everyone, regardless of race and ethnicity, education really matters, according to Morningstar. Hispanic households led by an adult who completed college have a 1.1-percentage-point higher retirement savings rate than those who completed less than a high-school education. The difference is only 0.3 percentage points higher among white households.

There is also the issue of accessibility. Hispanic households are 17 percent less likely than white households to have access to a retirement plan, Morningstar found.

Instead of retirement accounts, they tend to focus on low-yield assets, such as homes and automobiles. Existing research shows there is a progression of assets with income — people start with things like homes and vehicles and then move onto higher-return assets, such as investment accounts, said Samantha Lamas, a behavioral researcher with Morningstar and co-author of the report.

“This could really just be more of a matter of necessity vs. a conscious choice to do so … meaning they just can’t afford to save in a retirement account right now,” she said. “They have to focus on their direct needs now, which is a house or a car.”

Even when some are saving for retirement, it is erratic. The hypothesis is that it’s due to money being taken out of the account.

Existing research by Morningstar found that individuals who had an emergency savings account throughout the Covid pandemic were less likely to have to dip into their retirement savings, Lamas pointed out.

One of the first steps to financial security is building that emergency savings fund.

Employers can play a role. Some are already offering emergency savings plans through automatic after-tax withdrawals from paychecks.

“Those will really help families not dip into their retirement savings when they face an emergency,” said Morningstar behavioral scientist Michael Thompson, who also co-authored the report.

Part of that may be the size of the employer they work for, Thompson noted. To address the lack of availability in smaller businesses, the Setting Every Community Up for Retirement Enhancement (Secure) Act of 2019 created pooled employer plans (PEPs). The plans allow small businesses to band together to offer employees a retirement plan.

“The days of trying to just hope that people opt in to something this important really should be in the past,” he said.

Reaching income equality should also be a focus, addressed through pay-parity initiatives and policy changes, the Morningstar report concludes.

In 2019, Hispanic and Latino families had just $38,000 of median wealth, amounting to 21 cents for every dollar of white family wealth, according to the St. Louis Federal Reserve. Then the pandemic hit, during which Hispanics and Latinos had the highest unemployment rate. Latinas are typically paid only 57 cents for every dollar paid to a white, non-Hispanic man, an analysis by the National Women’s Law Center found.

While employer and policy changes will make a big difference, trying to make some behavioral modifications can also help. Setting up automatic withdrawals from a checking to a savings account can help build an emergency fund.

Even though people may not think they have any money to save towards retirement, they might be surprised, Barajas said.

He’s had clients who’ve said the same, but still managed to put away 10 percent of their income.

“You will get used to it, like anything else,” he said.

Disclosure: Invest in You: Ready. Set. Grow. is a financial wellness and education initiative from CNBC and Acorns, the micro-investing app. NBCUniversal and Comcast Ventures are investors in Acorns.

Michelle Fox is a digital producer for CNBC.