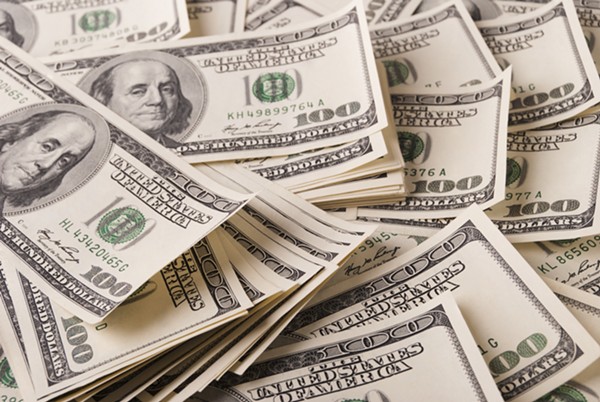 More than 80% of Michigan voters age 25 to 64 think the state should make it easier for workers to save for retirement, according to a new poll from A-A-R-P Michigan. Two in three respondents support a “Work and Save” approach, a public-private payroll-deduction retirement program as an option for folks who don’t have retirement-savings plans through an employer.

“Retirement is a different animal in 2021 than it has been in the past,” he said. “People’s savings, employment, a whole array of financial areas were affected by the pandemic.”

Hornbeck noted that many employers have replaced pensions with 401(k) accounts, which are more susceptible to the ebbs and flows of the market. He said as people live longer, many worry about stretching their savings. He added that support for making saving for retirement easier crosses party lines, with more than 90% of Democrats, more than 70% of Republicans and more than 80% of Independents.

Half of the Michigan respondents said they are “behind” in their savings goals. An overwhelming majority said they know they need to start saving, but Hornbeck said current living expenses – and for many, health-care costs – get in the way.

“Certainly, Social Security helps – and you’ll never find an organization more supportive of Social Security than AARP,” he said, “but in order to live in the way that people are used to living, they’re going to need some additional savings to to augment the Social Security.”

Nationwide, he said, the average retirement savings for most people is only about $2,500, and those close to retirement age have about $14,000 saved. But he said that just doesn’t cut it. More than 40% of the poll respondents said they worry they won’t be able to cover health-care costs in their retirement years.

Originally published September 1, 2021 on Michigan News Connection. It is republished here with permission.