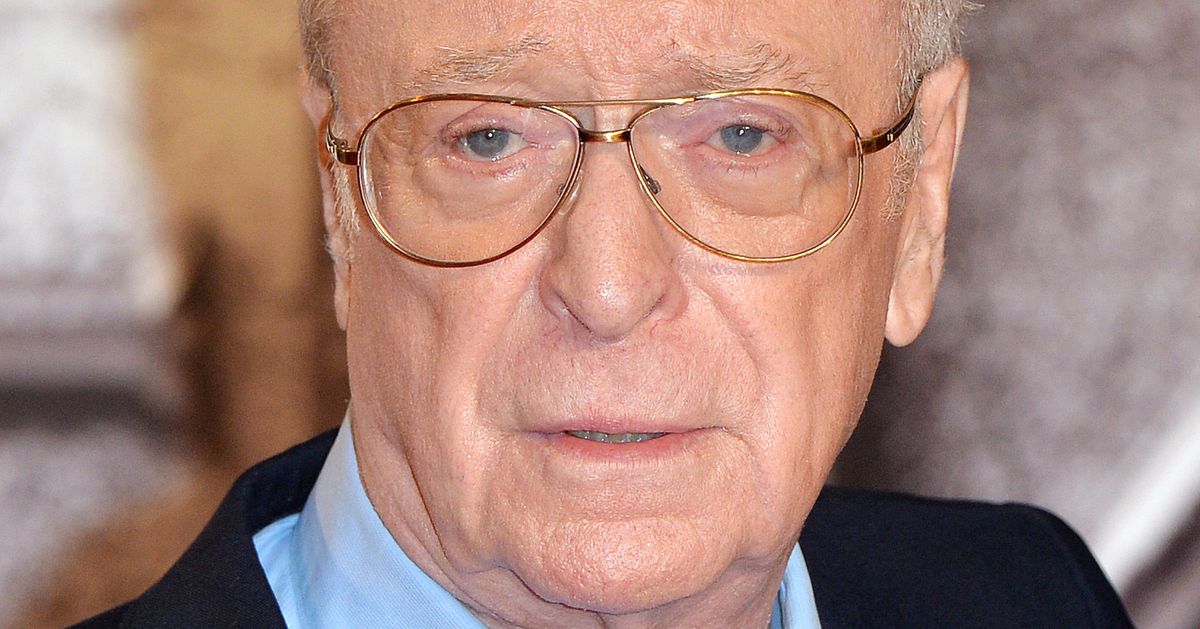 Michael Caine is laying any retirement rumors to rest. Reps for The Dark Knight actor told Variety that Caine is not retiring. Caine spoke to the BBC Radio One Program “Kermode and Mayo’s film review” about his long career in Hollywood and his most recent role in Best Sellers. When asked if his Best Sellers role would be his last, Caine said, “I think it would be, yeah. There haven’t been any offers, obviously, for two years. Because nobody’s been making any movies, I’d want to do. But also, I’m 88. There’s not exactly scripts pouring out where the leading man is 88.” However, sources close to the actor told Variety that he is currently reviewing scripts for upcoming projects despite his doubts about his age. Michael Caine has had an incredible and diverse career in entertainment, starring in films like The Italian Job, The Dark Knight Trilogy, and The Muppets Christmas Carol. Caine also confirms his non-retirement in a tweet below.