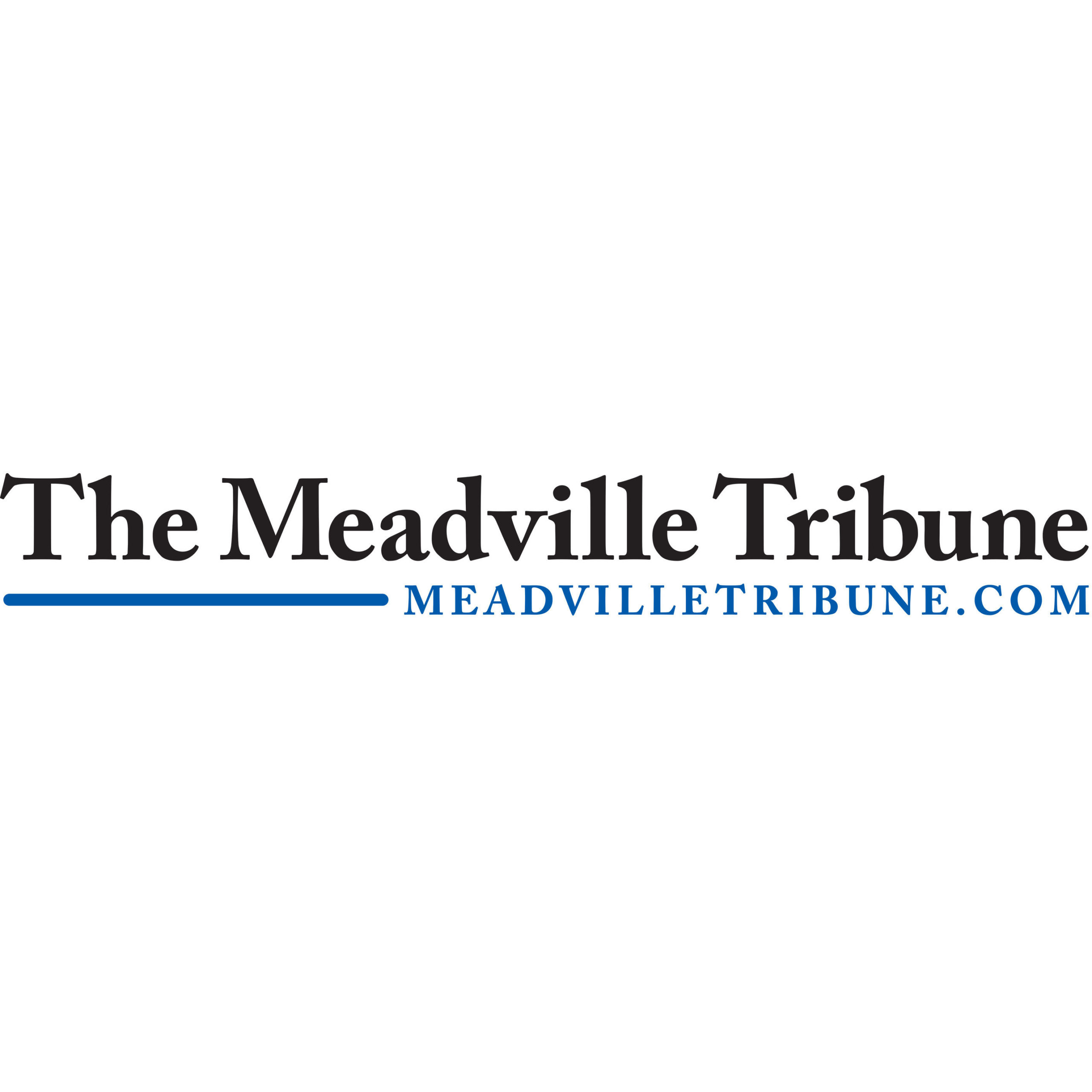 John Brice will step down on Dec. 17 from the position he’s held since February of 1991. His retirement was approved by the library’s board of directors at a meeting on Aug. 19.

“John will certainly be missed,” said Ross Lockwood, library board president, in a release sent out Monday. “He has shown great leadership and vision the past few years through some very trying times.”

The only executive director to serve longer than Brice is Susan McCraken, who was the first director. McCracken served from 1879 to 1912.

During Brice’s 30 years of service, he’s led the library through the installation of the computerized circulation system, online catalog and open source software for the library’s information technology backbone. He also helped move the Crawford County Historical Society to its own site after previously using the library, and oversaw renovations of the library building.

“My service philosophy goal for the past 30 years was to ensure the Meadville Public Library was a library that kept up with the times,” Brice said in the release. “And I like to think that my efforts along with the hard work and support of the MPL Board, staff and Meadville community have accomplished that goal over the past 30 years.”

Brice plans to continue serving as the chief executive officer of the Crawford County Federated Library System. He also plans to use his retirement to travel more and finish renovations on his own home.

Dan Slozat, Meadville Public Library’s digital services librarian since 2018, has been selected by the board of directors to serve as interim executive director starting Dec. 20.