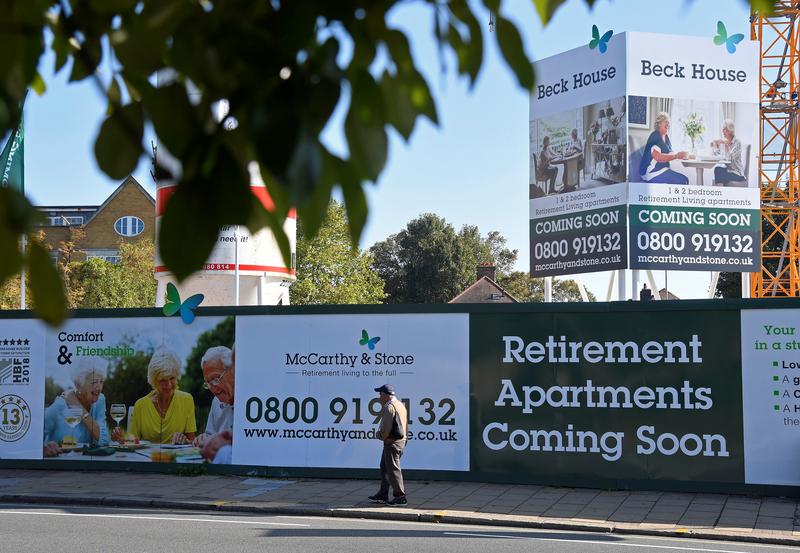 Demand for specialist housing for the elderly is growing in the United Kingdom as the population ages, with private retirement units accounting for 0.6% of British homes, according to the estate agency Knight Frank.

The investors have formed a special purpose vehicle, Brigid Investments, in which they would hold a 50% stake each, to finance about 250 completed retirement units worth about 80 million pounds.

The agreement also covers about 400 more completed and let units, worth about 120 million pounds, that will be acquired over the next 12 months.

John Laing’s total investment commitment in the project amounts to about 50 million pounds, it said in a separate statement.

Reporting by Yadarisa Shabong in Bengaluru; Editing by Aditya Soni