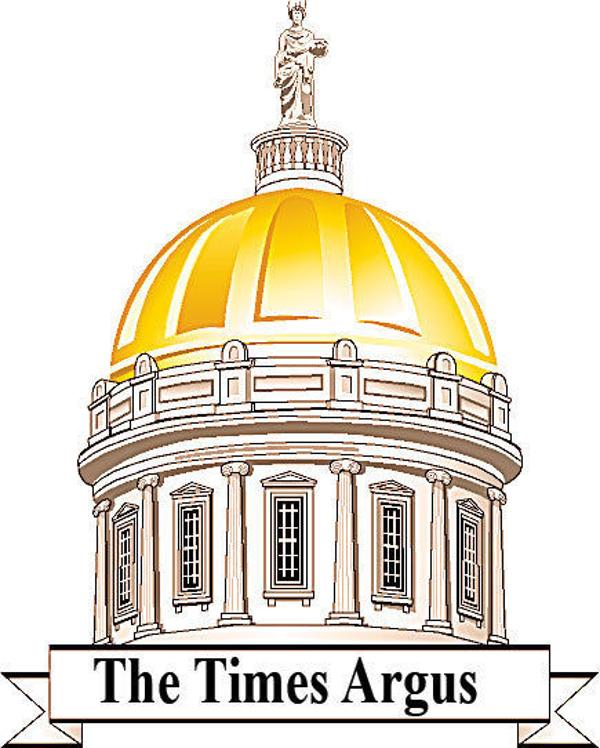 It is particularly noteworthy (and problematic) that Vermont, with a low gross state product, allocates a high proportion of its wealth to education. Yet regardless of how and who is doing the measuring, we can take pride in consistently scoring in the top 10 in educational quality. Realizing the need for strong adult connections, our high spending is a result of small class sizes and population sparsity.

Vermonters are frugal, and over time, an understanding, an agreement, a subtle balance between competing forces was struck. Our teachers are not particularly well-paid. Even after 12 years in the classroom, the teacher with a bachelor’s degree still has not caught up with the state’s median salary, but for the most part, can put food on the table, live in modest but warm houses, and after 30 or 40 years in the classroom, live out the remainder of their years comfortably, securely — but not extravagantly.

This is the contract educators have struck with society.

But this contract is threatened. Not just around the edges but in deep gashes. Two examples show Vermont’s problem:

Health Care: Beating the Victim — The problem is that this massive problem of civilized society is transferred to school employees, school boards and then the taxpayers. They are not the causes of the crisis, they are the victims. In the middle of a pandemic, which does not discriminate by wealth, color or religion, it is unassailably true that no one segment of society can resolve the problem. Yet, having no alternative, the state school boards association formed an insurance trust in 1978 to negotiate for fairer and more equitable coverage. This was a step forward, but the underlying problem was not addressed. Instead, these two victim groups flailed against each other arguing as to who should pay the cost of the smoke but doing nothing to quench the fire. This became the flash point for major disagreements in the negotiations process. Meanwhile, medical and pharmaceutical costs continue to skyrocket with no effective controls.

Even though they are the only group with the legal reach to be effective, lawmakers have not dealt with the problem.

At its core, we hold to the implicit but elusive promise that everyone should have medical coverage. Our political system embraces the ideals but walks by the reality.

Retirement — Promises of the heart were not fulfilled with the purse. Faced with the inability of small school districts to manage retirement on their own, the Vermont state teachers’ retirement system was formed in 1947. Based on the solid principle of broadening and deepening the financial base, regular scheduled investments are necessary for the program to work.

Unfortunately, fulfilling the state’s fiscal obligation proved to be the problem. Advocating for a new and spiffy program is not the same as paying for it. This became the “unfunded mandate” where the glory of a new program was prettier than the cost. In turn, the requirements often remained, but the cost was transferred to the local districts in a “cost shift.” That means, an increase in local taxes.

For about the past 30 years, the teachers’ retirement system has been underfunded. Eventually, the Ponzi game collapses. The ways out are limited: (1) decrease the return on the employees’ investment, and (2) increase the employees’ required co-payment. In any case, the employees have kept their obligation, but the state has not. Either way, the contract is broken.

Effects — The effects of underfunding are manifest in various ways. The most obvious is the retiree will see a drop in income. Generally, the retirees’ next largest income source is Social Security, which is also threatened. This conjures up the prospect of an even larger proportion of food-insecure elders.

As is obvious in retirement and health care, school employees have kept their commitment to abide by the contract, but the state has not. It is the state’s legal and moral obligation to honor their promises.

William J. Mathis lives in Goshen. He has served as a school superintendent, school board member and national policy researcher.