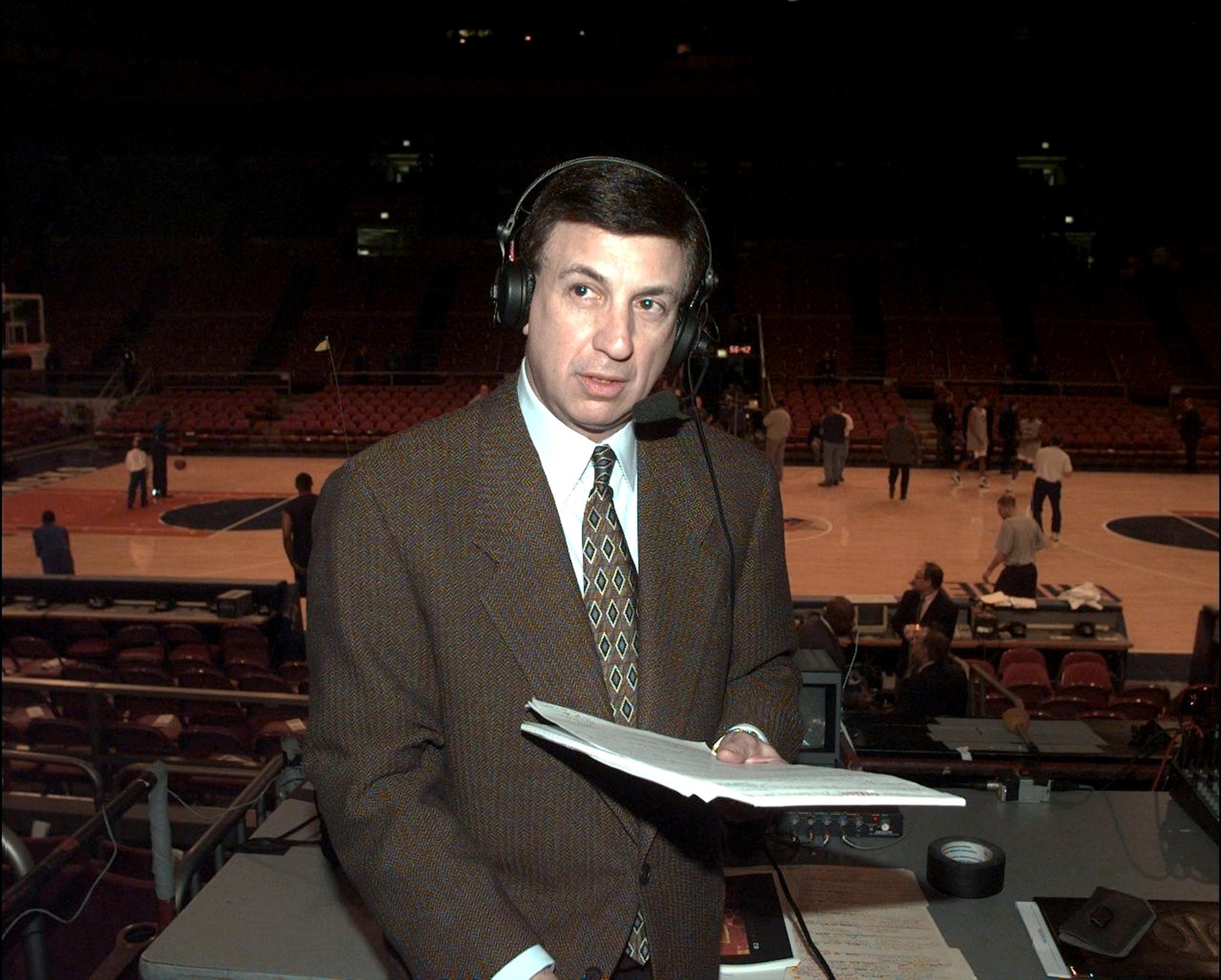 In a statement, Albert praised everyone he’s worked with over the years, and said he would work on “gardening” and “ballroom dancing” in retirement.

“My 55 years of broadcasting the NBA has just flown by and I’ve been fortunate to work with so many wonderful and talented people, said Albert. “Now, I’ll have the opportunity to hone my gardening skills and work on my ballroom dancing.”

Albert’s career will be celebrated by Turner Sports during the Eastern Conference Finals. The network will air a 30-minute tribute that will feature some of Albert’s biggest calls. Andrew Marchand of the New York Post reported the network has reached out to players and coaches about Albert’s departure, and it’s possible those memories will be included in the tribute.

It might be tough to capture all of Albert’s big calls and include statements from coaches and players in a 30-minute special. Albert has spent 55 years as a broadcaster. He’s called 25 NBA All-Star games, 14 NBA Finals and called the Dream Team’s run during the 1992 Olympics.

Albert, who will be 80 in June, has been with Turner Sports the last 22 years. He’s spent the majority of that as an NBA play-by-play announcer, but has also called tennis and college basketball.