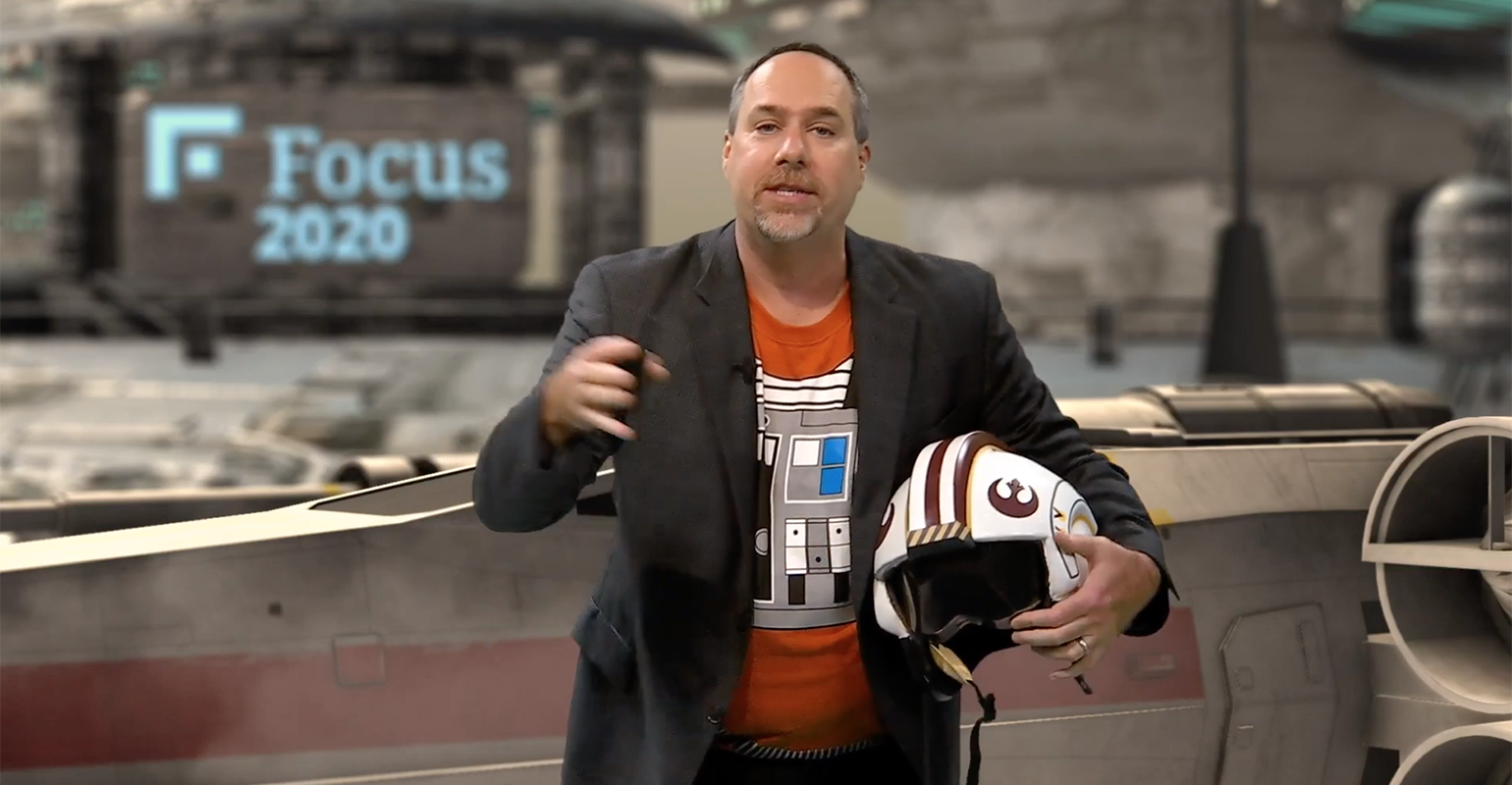 There was a slight disturbance in The Force on Monday as LPL announced that Burt White, its chief investment officer, managing director of Investor and Investment Solutions and leading Jedi Knight, would be retiring in March 2022.

LPL will, in the meantime, be conducting a search for his eventual replacement.

Related: LPL Commits to Deploying $1B a Year Across the Business

In a prepared statement, LPL president and CEO Dan Arnold noted that White will remain with the firm through March to ensure a seamless transition, adding that the firm has been, “grateful for Burt’s steady leadership over the last 14 years and wish him the best in his future endeavors.”

Since 2017, White has been a leading figure in something of a renaissance in the rebuilding of LPL’s technology stack and has been closely associated with many rollouts of its ClientWorks platform over the last few years.

Related: For LPL, Blaze Acquisition Is a Strategic Look Toward the Future

“LPL has been far more than a place of work. It has been the inspiration for my career journey, a big piece of who I have become and a place where I have been privileged to work with some of the most talented people in the industry,” White said in the statement.

In a video posted on Twitter, White explained the reasoning for his decision. “After blessed career that has spanned three decades, it is now time for me refocus my passion, my energy and my heart,” he said.

Prior to joining LPL, White spent a decade at Wachovia Securities as a managing director and director of research.