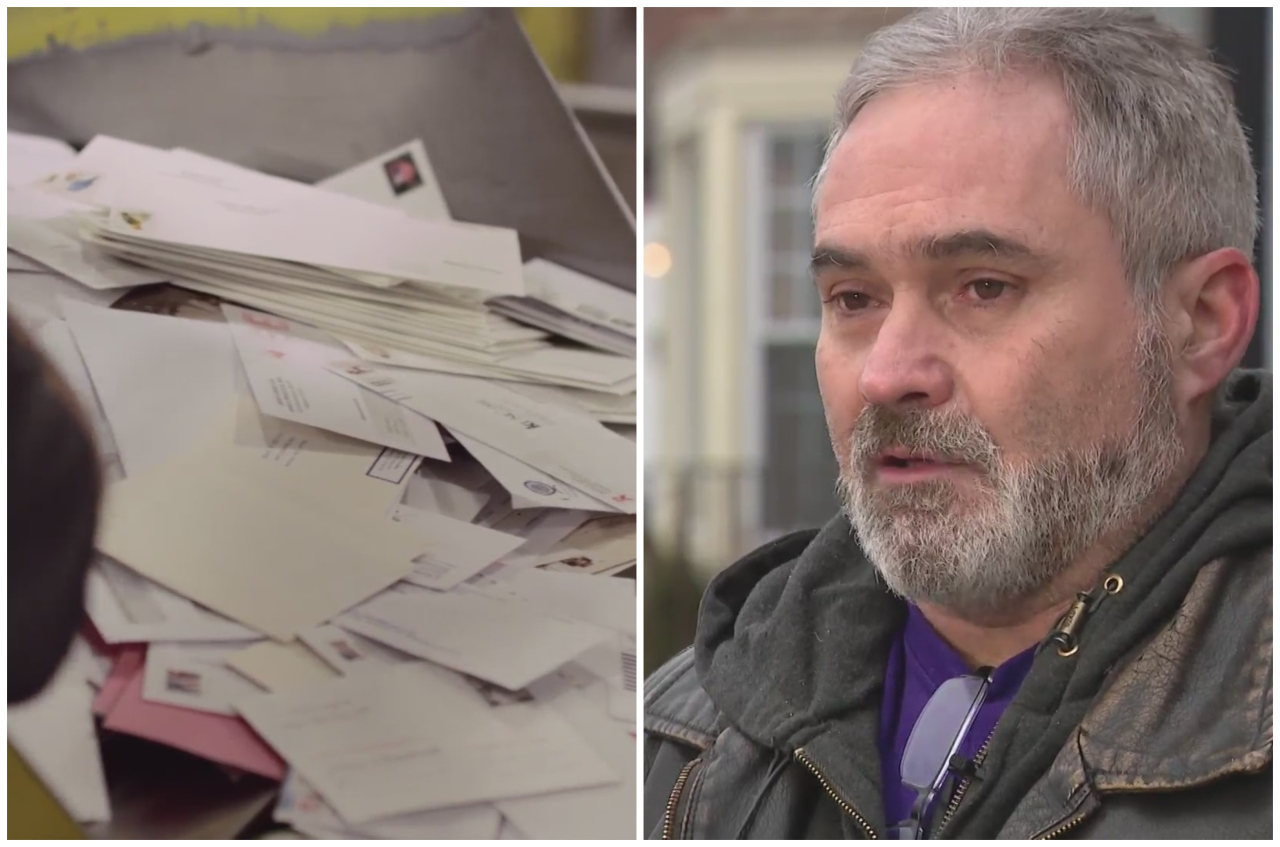 The holiday rush may be over but reports about the postal service’s troubles continue.

Complaints about lost or slow mail or issues with home delivery keep pouring in from neighborhoods throughout the city and suburbs.

In an extreme example, during the heart of the pandemic, a former Cook County Sheriff’s officer tells WGN Investigates a postal delay has hit him big.

At the time, the county’s pension fund told him he was eligible to receive a monthly annuity of $7,576, a figure that included additional sick time that Moreci could purchase with money he had saved in a deferred compensation plan.

Signed, sealed and delivered? Not exactly…

Amid the pandemic, the local office that processes the deferred compensation paperwork was closed. So, Moreci sent his documents through the mail.

But because of postal delays, it was not processed within 30 days, as was required.

As a result, Moreci was no longer eligible to purchase that additional service time, reducing his monthly annuity by 38 percent to $4,693.

If he lives to be 80, that difference will have cost him nearly $1 million.

“At the time I didn’t know there was a problem with the mail,” he says.

The pension fund had told him they must abide by state law and can’t make an exception, not even because of the COVID-19 outbreak.

But Moreci says he’s not giving up and has filed a lawsuit in Cook County Circuit Court, hoping a judge will rule in his favor.

In an email, the pension fund’s executive director says,  “While we sympathize with Daniel Moreci in his effort to mail a check to the Cook County Pension Fund, the Fund had no choice but to act as it did because of state law.”

In the meantime, while he awaits a judge’s ruling, Moreci works as a handyman to make ends meet.

And he’s not alone in terms of mail trouble. Illinois residents filed a total of 15,861 claims involving lost mail through the first 11 months of last year.

To settle those claims, the U.S. Postal Service paid more than $1.2 million, according to data obtained by WGN Investigates.

“[It’s] an utter lack of professionalism to have those numbers just here in our state,” says Ald. Matt O’Shea (19th).

Amid ongoing reports of spotty delivery and poor service, he and other local politicians have been calling on Congressional leaders to help fix the problem. But they say progress has been slow.

In response, a U.S. Postal Service spokesman had this to say: “As the holiday inventory continues to drop, the Postal Service fully anticipates improvements in performance. Recent snow accumulation in our region has also been a challenge in transporting mail and delivery.”