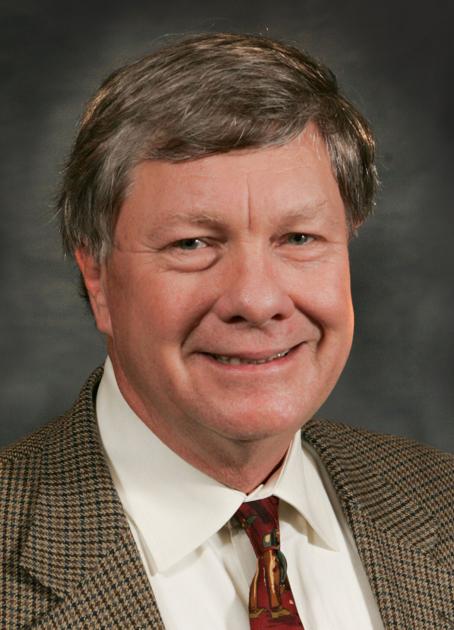 “Announcing the retirement plans of our beloved and respected executive director of 33 years is not done without a lot of mixed emotions,” USTA Southern president and CEO Randy Jackson said. “It’s difficult to describe the significance of a John Callen to an organization like ours. John’s experience, intelligence, personality and character have made him a most respected leader in the tennis world. There is no one who deserves more credit for the incredible success of the USTA Southern Section than John Callen.

“Recently, in his typical gracious and humble manner, John stated, ‘I could not have been more fortunate to be around some of the very best staff and board members and volunteers over the decades.’ Of course, we know that is in large part because of him. He is a great teacher and role model. John will be sorely missed but we will celebrate with him through January and beyond. And John loves the sport of tennis, the USTA and USTA Southern so much that I’m sure we will have the benefit of his wisdom and advice for a long time into the future.”

Over the span of more than a half century, Callen’s contributions to Southern tennis run the gamut of the tennis world. Starting as a noted junior and college player, he also has been a standout coach, volunteer and, ultimately, a leading tennis executive.


Success! An email has been sent to with a link to confirm list signup.


Error! There was an error processing your request.

Callen grew up in Birmingham, Ala., where he was student body president, Athletic Club President, a member of the National Honor Society and a varsity tennis player who went undefeated in high school dual matches.

He went on to play at the collegiate level at Georgia Tech from 1970-1974, where he served as co-captain and played No. 1 to No. 4 singles and No. 1 to No. 2 doubles over his four-year career. In 1974, he began a 15-year tennis pro career as head tennis professional at Big Canoe (Ga.), director of tennis at the Indian Hills Country Club and Athletic Director at Standard Club. Callen continued to hone his skills as a player, winning numerous Southern tennis titles and reaching the No. 1 ranking in the section for multiple years across many age groups.

Since his hiring to lead USTA Southern, the section’s membership rose to a high of more than 187,000, representing 25 percent of the national membership. During that time, the section has been at the forefront of growing grassroots tennis, including fostering USTA League expansion, Junior Team Tennis formation and growth, and hosting an array of junior and adult tournaments in the section’s nine states. The section has a robust adult program, including the largest Combo and Mixed Doubles leagues in the country. As Southern Tennis Foundation Executive Director, Callen oversaw the giving of approximately $5 million, notably to NJTL programs, junior tournament players and college students.

Callen’s immediate family includes Frances, his wife of 45 years, and daughters Ashley, Melanie and Courtney, along with three grandchildren.

“John has been a shining beacon in the USTA family for more than three decades,” USTA chairman of the board and president Mike McNulty said. “His ability to relate to the grassroots of tennis has helped him build and grow programs that volunteers, and staff have emulated for years. More importantly, I’ve known John as a friend and a mentor who has helped me succeed in the tennis world.”