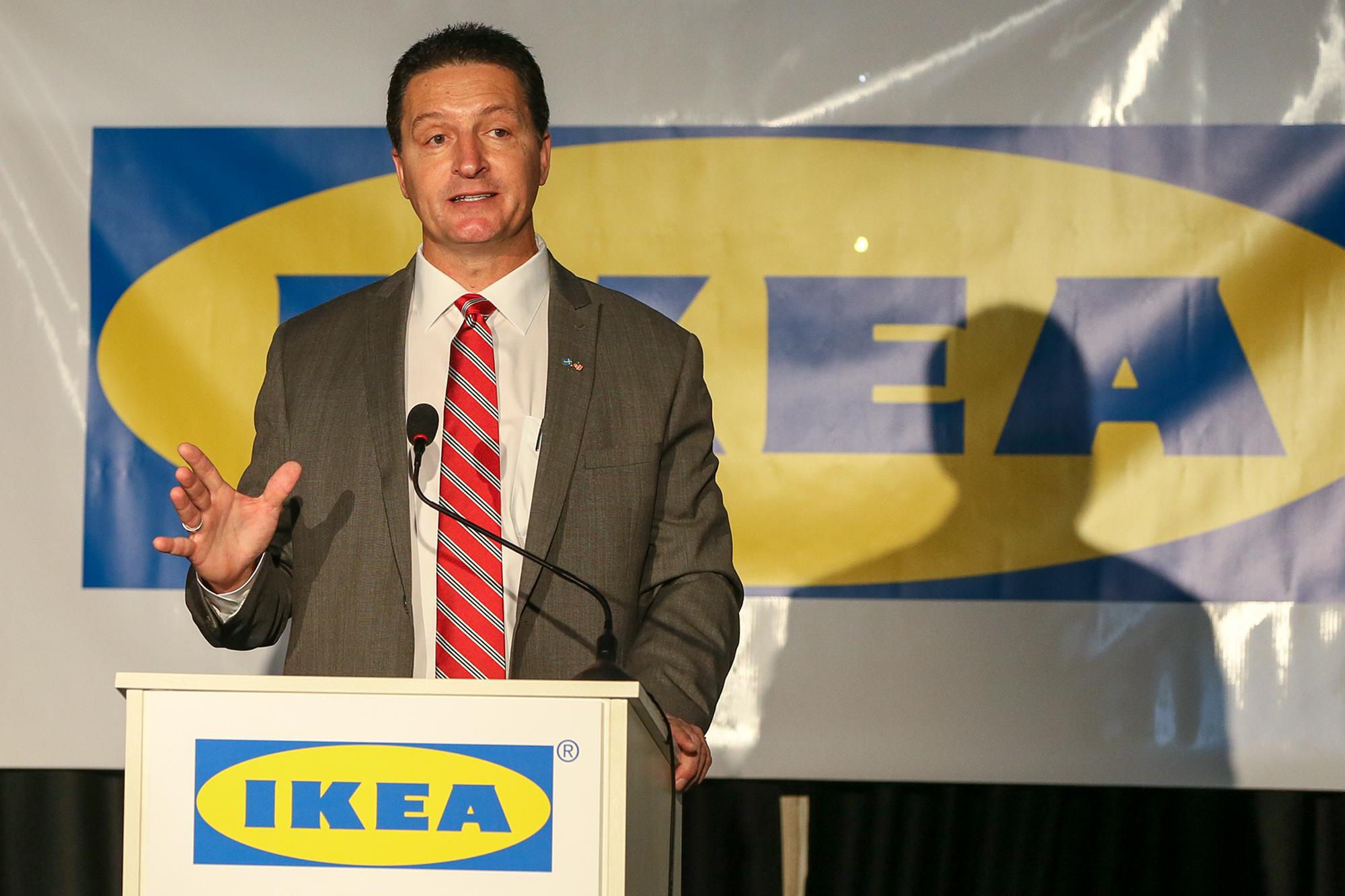 After serving the city of Live Oak for 35 years, Scott Wayman has decided to call it a career.

Live Oak City Council voted unanimously Oct. 12 to begin the process of finding a replacement for Wayman, city manager for the past seven years.

Wayman, who turns 57 Nov. 1, began as a patrol officer with the Live Oak Police Department in 1987. The Goltry, Okla., native crossed over into city administrative work in 2002, when he was named assistant city manager.

He hadn’t let go completely of his law enforcement ways, however, as he continued to run the area SWAT team for another three years. He ascended to his current post in September 2014.

His final day will be Jan. 14, 2022. Assistant City Manager Michael Hornes will fill in as interim city manager while the city conducts its search for a new manager. The council gave Mayor Mary Dennis and Wayman the nod to find a search firm that will align candidates.

“September started my 35th year, and I just thought that would be a good time for me,” Wayman said. “I don’t really have anything planned and I don’t have anywhere I’m going to go. I want to do a few months of nothing, to get a feel of what retirement is going to look like.”

He said he wouldn’t be surprised if he ends up “looking for some another small city to manage or go do something. I just don’t know what that’s going to be yet,” he added.

Live Oak progress during Wayman’s term in city hall included development of The Forum at Olympia Parkway and The Live Oak Town Center, both located along the Interstate 35 corridor near the Loop 1604 interchange. But those aren’t the developments that Wayman thinks influenced the city the most during his reign.

“Probably the biggest change in Live Oak, is there wasn’t really anything to do after 5 o’clock, after 9 o’clock at night,” he said.

“We had two little bars that weren’t much, we had really no restaurants other than the Denny’s on I-35,” he said. “But it’s really changed to where now, there’s a nightlife. Now there’s restaurants to go to at night. There are things to do on a weekend. So I think it’s changed into a pretty cool little city.”

As his job comes to an end, Wayman said he would likely be moving from the city, possibly headed toward the downtown San Antonio area. He said would live comfortably off income from the state retirement system, negating the need to step into another position right away.

“The Texas Retirement System is tremendous. When you work for a city, you’ll always have a pension to fall back on,” he said. Live Oak’s 2-to-1 match of up to 7 percent of salary, which the retirement system rows and invests, provides a cushion for those fully invested.

“I’m going to retire making a real healthy living off just my retirement alone, but I’ll certainly find something to do to keep myself busy,” he added.