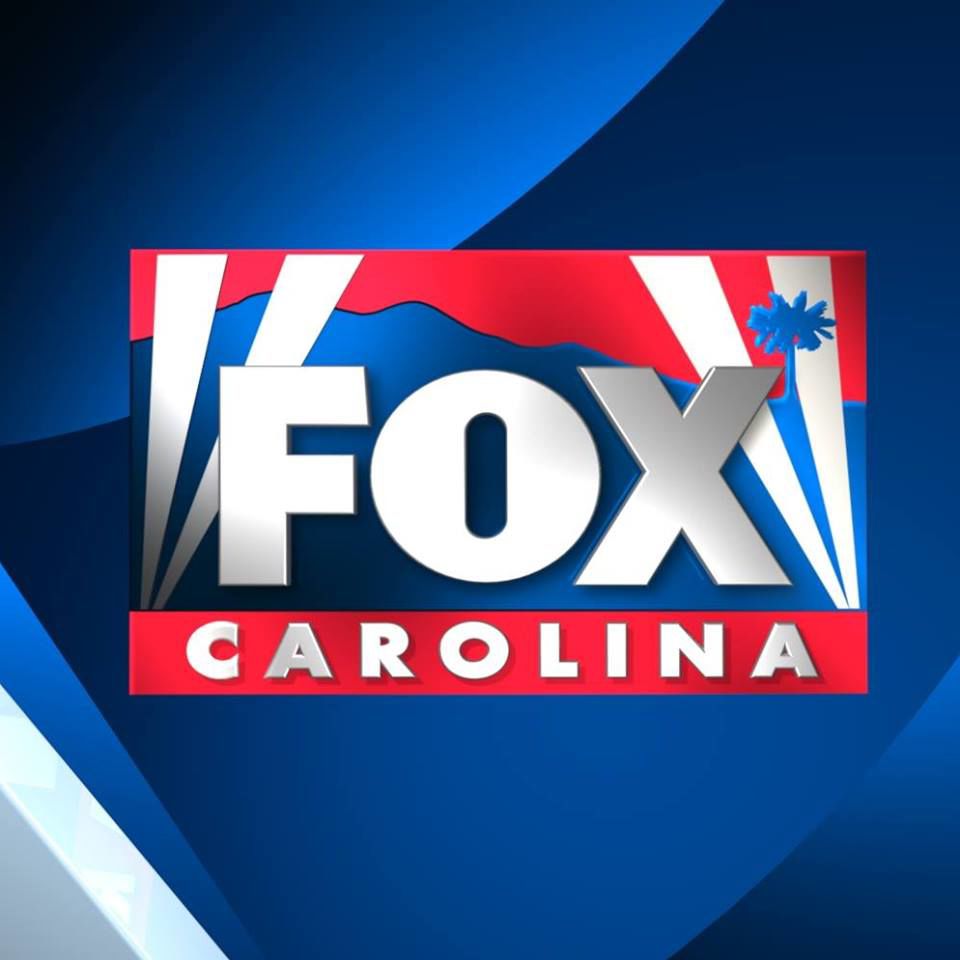 If there’s one person who knows a thing or two about setbacks, it’s Lindsey Vonn.

After countless injuries led to missing out on Olympics, world championships and world records, it was only her immense mental strength to push through the pain barrier with a body “broken beyond repair” that she retired two years ago as the most successful female ski racer of all time.

But even someone as resilient as Vonn doesn’t get how athletes are coping in the ever-changing landscape of a global pandemic after the Tokyo Olympics’ postponement in 2020, and — despite fevered speculation to the contrary — organizers’ insistence that the Games will go ahead later this year.

“Honestly, I don’t know how the Summer Olympians are coping … not knowing if or when you’re competing, or knowing if you’ll have any competition beforehand, not really having the same training capabilities that you had before,” Vonn tells CNN Sport.

“These things not only affect athletes physically and their preparation, but also mentally. Athletes rely on routine, we don’t like a lot of variables.”

But Vonn, who weathered uncertainty so often in her career due to the unpredictability of ski racing, can offer one piece of advice to those athletes hoping to compete in Tokyo.

“Try to find something that you can have consistently,” she says.

“Find your confidence in your little bubble, in your little routines and that rhythm as much as you can. That’s what I would suggest. I don’t think anyone’s ever dealt with this, so I think the mentally tough are going to be the ones that are able to pull through it.”

Through all the lockdowns, social distancing, and unemployment, it doesn’t escape Vonn that athletes who have been able to train and move around as the virus tore through the US with alarming speed and ferocity have had it luckier than most.

“It’s easier for athletes because they are still are able to train to some degree and to get some sort of outlet, and some are even able to travel for competitions,” says 36-year-old Vonn.

“There’s so many people right now that are struggling. I mean, I’m in New York City and the city is just really shut down. There’s still some restaurants that are open outside, but it’s really cold, so it’s really difficult to be able to do that.

“I feel like everyone feels like they’re trapped and you can’t see people. And, you know, it’s just waiting for the phone to ring to see which friend has coronavirus next.”

READ: Athletes at the Tokyo Olympics will not need a vaccine to participate, organizers say

After 18 years on the World Cup circuit, three Winter Olympic medals, eight world championship medals and a record 82 World Cup race wins, Vonn’s decision to step away from the sport in 2019 — and the routines of racing that had shaped her life — were made harder by the arrival of the global pandemic.

So over the past year Vonn has focused on controlling her controllables. That meant hitting her business goals — starting her own production company and working on her memoir — as well as maintaining her fitness levels.

“I’m trying to find a balance of everything since retiring … I found that [fitness] is the one thing in retirement that I really need. I really need to stay fit and active. When I don’t, I really get depressed when I’m not able to physically exert myself. Even though I’m not competing, I still need that stimulation.”

And so does her body.

“It also has a lot to do with my knees. If I don’t work out, I’d be in a lot of pain. And I still don’t really have a great long-term strategy at this point on how I’m going to manage it, because I know it’s going to get pretty bad later on.

“It’s already bad enough as it is, but I’ll cross that bridge when I get to it. You know, maybe a knee replacement in the next five years is something that I really need to think about. But I’m finding ways to manage it right now”

The startling prospect of a possible knee replacement before the age of 40 is a reminder of the sacrifices Vonn has made over the course of her career.

It’s the reason another Winter Olympics was never on the cards, no matter how much she would still love to be competing.

With a year to go until Beijing 2022, Vonn hopes to be there in a different capacity having recently made her debut as an NBC commentator for the women’s speed events at the World Cup in Cortina.

“I didn’t really know what to expect,” says Vonn.

“Obviously I love skiing, it’s my passion, but I’ve never obviously talked about other people’s skiing on television before! So, for me, it was a really fun experience … Hopefully I can be a part of the Games in some way. You know, maybe commentating or being at the venue hopefully would be really fun for me to still be a part of the sport.”

This time next year, with Tokyo 2020 in the rear-view mirror, all eyes will shift to China when Beijing will become the first host city to stage a Summer and Winter Games.

Billed as a “joyful rendezvous upon pure ice and snow,” according to the official slogan, Beijing is nevertheless seen as an unusual winter venue, one that will be largely reliant on man-made snow to stage the mountain events.

Artificial snow is nothing new for alpine ski racers, but the possibility of not being able to compete on the race hill ahead of the Games could be problematic. In December, six test events — including alpine skiing — were canceled for the first few months of 2021 due to ongoing coronavirus restrictions.

“The more time you can get on any venue, especially a downhill or Super G venue, the better — I think the safer as well for the athletes,” says Vonn.

“I’ve heard the track is difficult. So I’m interested to see how they’re able to manage it … It’s always difficult to go into a new track, never having run it before and pushing yourself in the Olympics without really a lot of experience on the track.

“But at the same time, as long as everyone doesn’t have experience, then you’re all on equal footing. You know, the main thing is not to let any one particular nation train on the venue and keep it as fair as they can.”

As a leading US athlete for so many years and someone never shy of voicing her opinion, Vonn says she has been full of admiration watching the wave of athlete activism that swept through sport in 2020.

“I really think that athletes can make a big change. They can have a big impact in the world, not just in the sports world. It’s really, really cool to see that shift in the way that not only athletes are speaking out, but also in the way that they’re perceived [by] everyone from the outside world.

“You can no longer say shut up and dribble, you know, athletes have a voice, they’re smart. They’re not just there to entertain.”