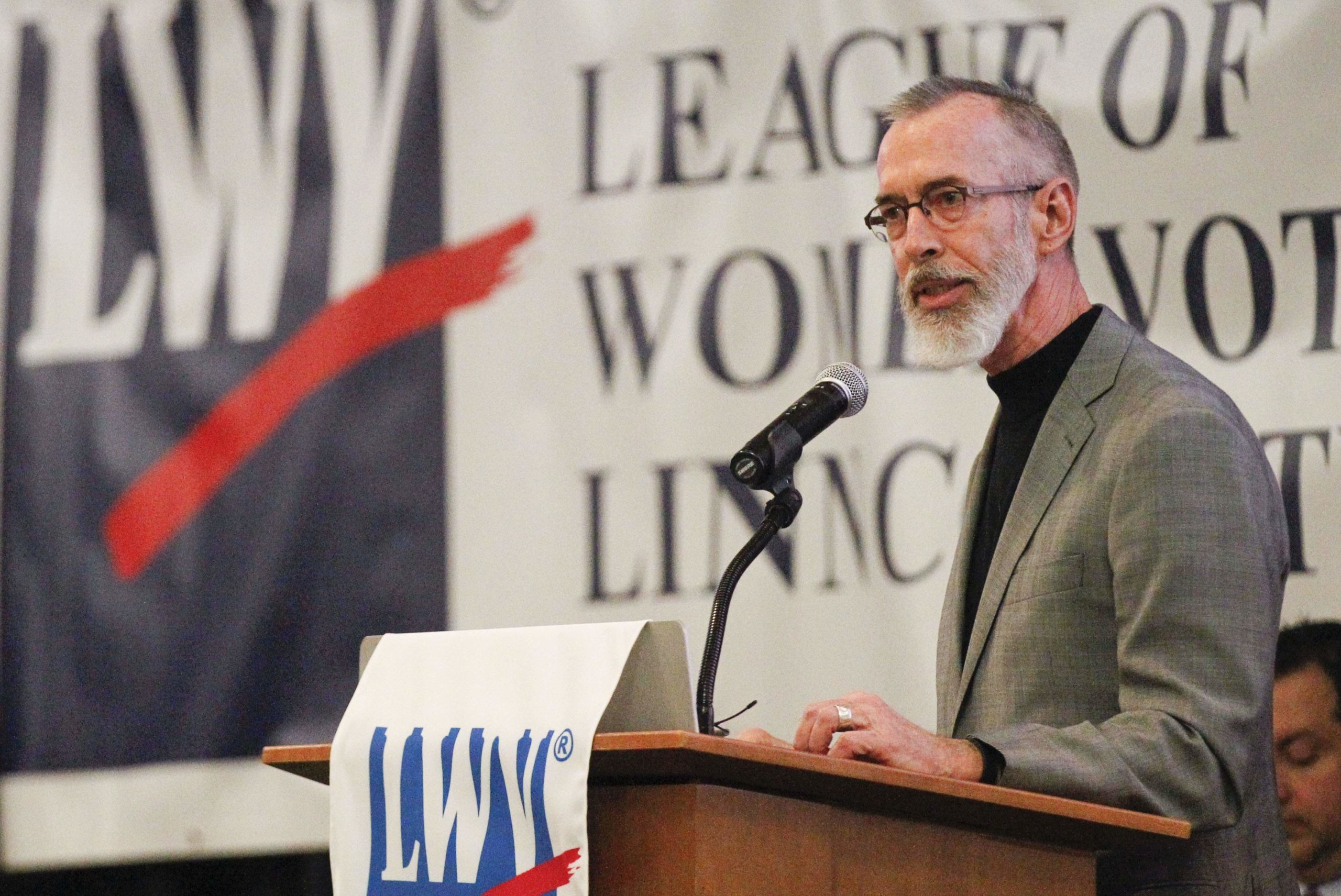 CEDAR RAPIDS _ Linn County’s planning and development director Les Beck is retiring after a 20-year career with the county.

“It has been my great honor to be part of the Linn County organization these past 20 years,” Beck said. “My goal from the beginning was to bring integrity, innovation, vision and leadership to the job and to work with people toward solutions,” he said. “I hope I have been successful in that.”

Beck was involved in Linn County being designated a small wind innovation zone in 2012 by the Iowa Utilities Board and receiving a gold designation from the national SolSmart program in 2017.

And Beck’s vision was the driving force behind the Dows Farm Agricommunity currently in development, according to a Linn County news release.

Charlie Nichols will succeed Beck as planning and development director. Nichols was hired in 2019 as a planning and zoning division manager in the same department, according to the news release.

In his previous role, Nichols worked with Beck to set the department’s strategic direction and develop the county’s comprehensive plan.

Before his county role, Nichols, a Mount Vernon native, worked for the city of Cedar Rapids in community development and before that was planning director for the city of Burlington.

“It is an honor for me to lead a department with such a strong record of service to our community,” Nichols said. “Earning and maintaining the public’s trust has been our guiding philosophy for two decades, and I look forward to applying this ethos to the new and emerging challenges and opportunities facing our county.”

Linn County Supervisor Ben Rogers said Nichols will be taking over from one of the state’s most knowledgeable planning directors in Beck.

“We are excited for Charlie and his staff to continue the high-caliber focus on increasing customer satisfaction in the ways customers interact with planning and development,” Rogers said.

Supervisor Stacey Walker said it was an honor working alongside Beck.

“Les has laid an incredibly strong foundation for the department, and I’m excited to see Charlie Nichols build on this success while charting a new path forward,” Walker said.

We value your trust and work hard to provide fair, accurate coverage. If you have found an error or omission in our reporting, tell us here.

Or if you have a story idea we should look into? Tell us here.