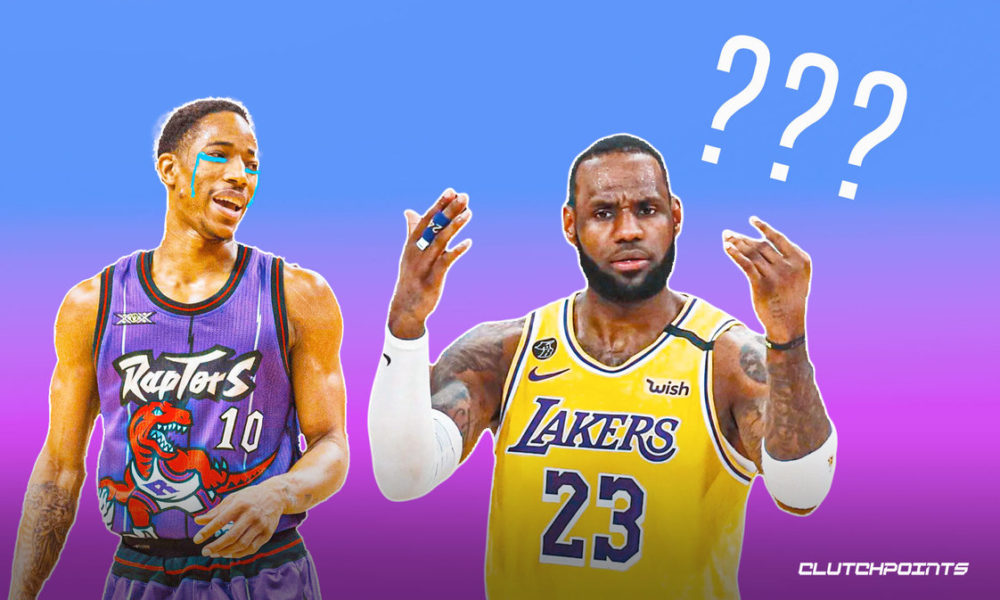 The Toronto Raptors have plans to retire Kyle Lowry’s jersey no. 7 when his career ends. However, Los Angeles Lakers superstar LeBron James thinks the team should give DeMar DeRozan the same treatment.

On Instagram, LeBron commented on a post asking if the Raptors should truly retire DeRozan’s jersey no. 10. The Lakers leader, in response, was confused by the question since he believes the veteran wing is “absolutely” deserving of the honor.

“THAT’S A REAL QUESTION??? LOL. ABSOLUTELY THEY SHOULD,” LeBron wrote.

DeMar DeRozan spent nine season with the Raptors after the team selected him with the ninth overall pick in the 2009 NBA Draft.  He quickly became a fan-favorite in Canada, establishing himself as a true All-Star during his time with the team. Unfortunately, he was traded in 2018 in the deal that brought superstar Kawhi Leonard to the franchise.

DeRoan left the Raptors as its leader for most points scored, as well as games and minutes played. With that said, just like Lowry, the 32-year-old vet certainly deserves the honor of having his jersey number retired.

For what it’s worth, though, it was LeBron James who had stopped DeRozan and his Raptors from getting any significant achievement for the most part of 2010s. Before the Lakers, he dominated the East with the Miami Heat and Cleveland Cavaliers, preventing Toronto and many more from getting a taste of NBA championship.

Nonetheless, the Lakers star saying DeRozan deserves the jersey retirement treatment speaks volumes of the respect The King has on him. 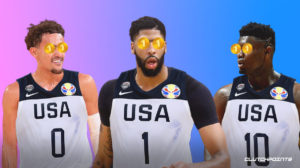