Kyrie Irving denies retirement, anti-vaccine rumors in Instagram live video: ‘I’m on both sides of all this’ 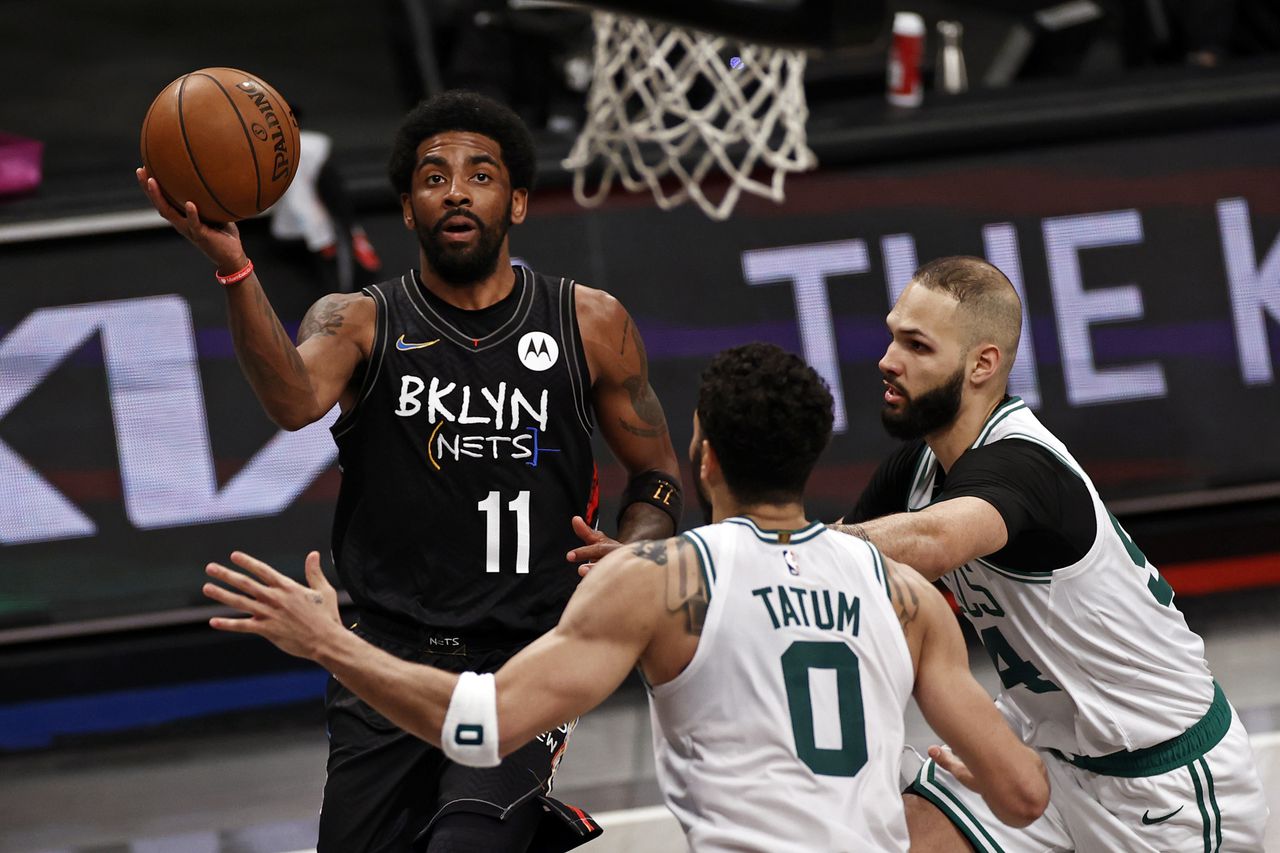 Kyrie Irving spoke for the first time on Wednesday night after the Brooklyn Nets announced the All-Star guard wouldn’t play or practice with the team until he’s eligible to be a full-time player.

Irving is currently ineligible to play in Nets home games at the Barclays Center due to a New York City law requiring vaccination against COVID-19 in major indoor venues for all residents of New York.

In an Instagram Live video that had over 100,000 viewers at one point, the Nets guard addressed Brooklyn’s decision but gave little indication that he planned to change his decision regarding getting vaccinated against COVID-19 in the wake of being away from the team.

“It’s reality that in order to be in New York City and on a team, I have to be vaccinated,” Irving said. “I choose to be unvaccinated and that’s my choice.”

Irving went on to address numerous reports that have surfaced in the past week that the guard could walk away from the game entirely in the wake of the Nets decision or if he’s traded to a new team.

“People are losing their jobs to these mandates and people are having to make choices with their own lives, which I respect. I don’t want to sit here and play on people’s emotions either, just use logic. What would you do if you felt uncomfortable going into the season when you were promised you would get exemptions or you were going to be forced to get the vaccine? This wasn’t an issue before the season started…I came into the season thinking I would be able to play ball.”

The Brooklyn Nets are currently the NBA title favorites but those odds will likely take a hit with Irving on the sidelines for the foreseeable future, barring a change in his COVID-19 vaccination status. General manager Sean Marks spoke about the need for full commitment for everyone on the roster when announcing the team’s decision regarding Irving on Tuesday.

“It is imperative that we continue to build chemistry as a team and remain true to our long-establish values of togetherness and sacrifice,” Marks added in a team statement on Tuesday. “Our championship goals for the season have not changed and to achieve these goals each member of our organization must pull in the same direction.”

The Nets open up their regular season against the Milwaukee Bucks on Oct. 19 in Milwaukee.