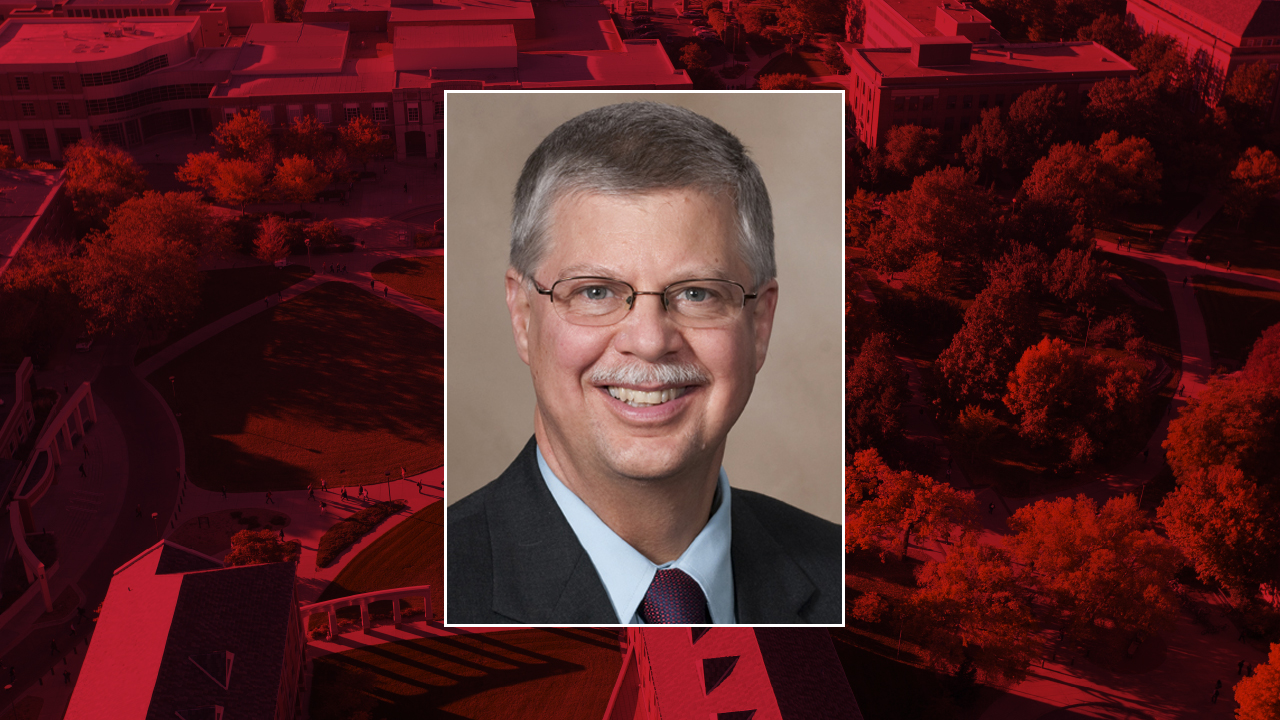 A retirement reception for Michael Kocher, associate professor of biological systems engineering, is 3 to 5 p.m. Oct. 29 in the East Campus Union, Great Plains Room (B and C). The reception is free and open to the campus community. A virtual option is also available for those unable to attend.

Kocher earned a bachelor’s degree and a Master of Science from the University of Nebraska–Lincoln and a doctoral degree from Oklahoma State University, all in agricultural engineering. He first worked in the university’s Department of Agricultural Engineering as an extension assistant from August 1979 to July 1983 before leaving to pursue his doctorate. Kocher returned to Nebraska in August 1990 after a four-year stint at the University of Arkansas. He also served in the U.S. Army reserves from 1986 to 1992.

He made significant contributions to biological systems engineering teaching programs and most recently taught courses in Power and Machinery Principles, Power Systems Design, and Equipment and Tractor Testing. He is co-author with John S. Cundiff of the textbook “Fluid Power Circuits and Controls: Fundamentals and Applications, Second Edition” which was released in December 2019. The bulk of Kocher’s research has focused on instrumentation for rapid evaluation of planter seed spacing performance, testing methods for tractor performance, and logistics and economics of biomass harvesting.

As a member and chair of the Nebraska Board of Tractor Test Engineers, Kocher helped develop new procedures, analyses and reports of tractor performance, which contributed to international tractor testing codes. He has also worked for several years with the committee that develops the Professional Engineering Exam for Agricultural and Biological Engineering.

Kocher has received numerous honors and awards during his distinguished career and he has obtained a U.S. Patent.

During his retirement, Kocher and his wife, Jodi, are looking forward to spending more time with their four children, including fishing during the summer with extended family at their lake cabin in Minnesota. He is also looking forward to more time outdoors exploring Nebraska’s plentiful wildlife.

Contributions to a Book of Letters congratulating Kocher on retirement should be sent to Christel Burgason, Biological Systems Engineering, Room 200, Chase Hall, University of Nebraska–Lincoln, Lincoln, NE 68583-0726, or via email to cburgason2@unl.edu.