Kiplinger’s Personal Finance: Which are tax-friendly states to retire in | Business News 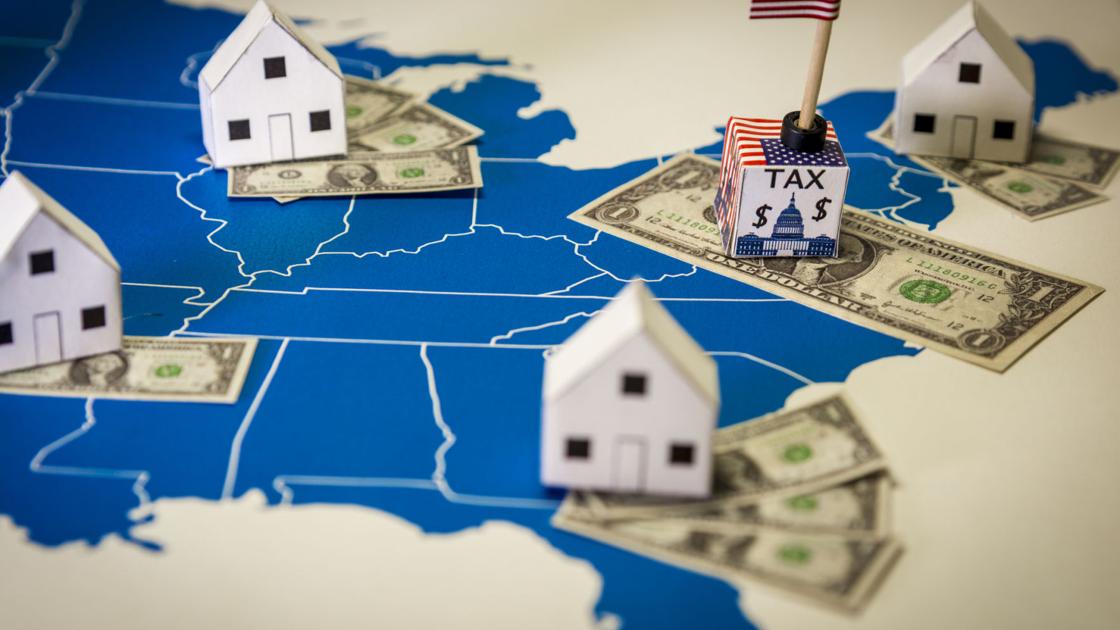 The reason why retirees aren’t necessarily taxed the least in no-income-tax states is because so many other states offer generous tax breaks for common types of retirement income.

For example, 28 states and the District of Columbia that have an income tax completely exempt Social Security benefits. Ten other states offer partial or full Social Security deductions for seniors with income under a certain level.

In addition, most states have at least a partial tax deduction or exemption for certain pensions, IRA withdrawals or 401(k) distributions.

Illinois, Mississippi and Pennsylvania completely exempt these types of retirement income from taxation for most seniors. This tends to diminish the advantage of not having an income tax and level the playing field between states with such a tax and those without.

In several states, a retiree’s property taxes can easily exceed income taxes. It’s not a coincidence that eight of the 10 states with the highest median property tax rate also appear on our list of the least tax-friendly states for retirees (Connecticut, Illinois, Nebraska, New Jersey, New York, Texas, Vermont and Wisconsin).

While many states offer elderly residents property tax breaks, they often have income restrictions that are hard to meet.