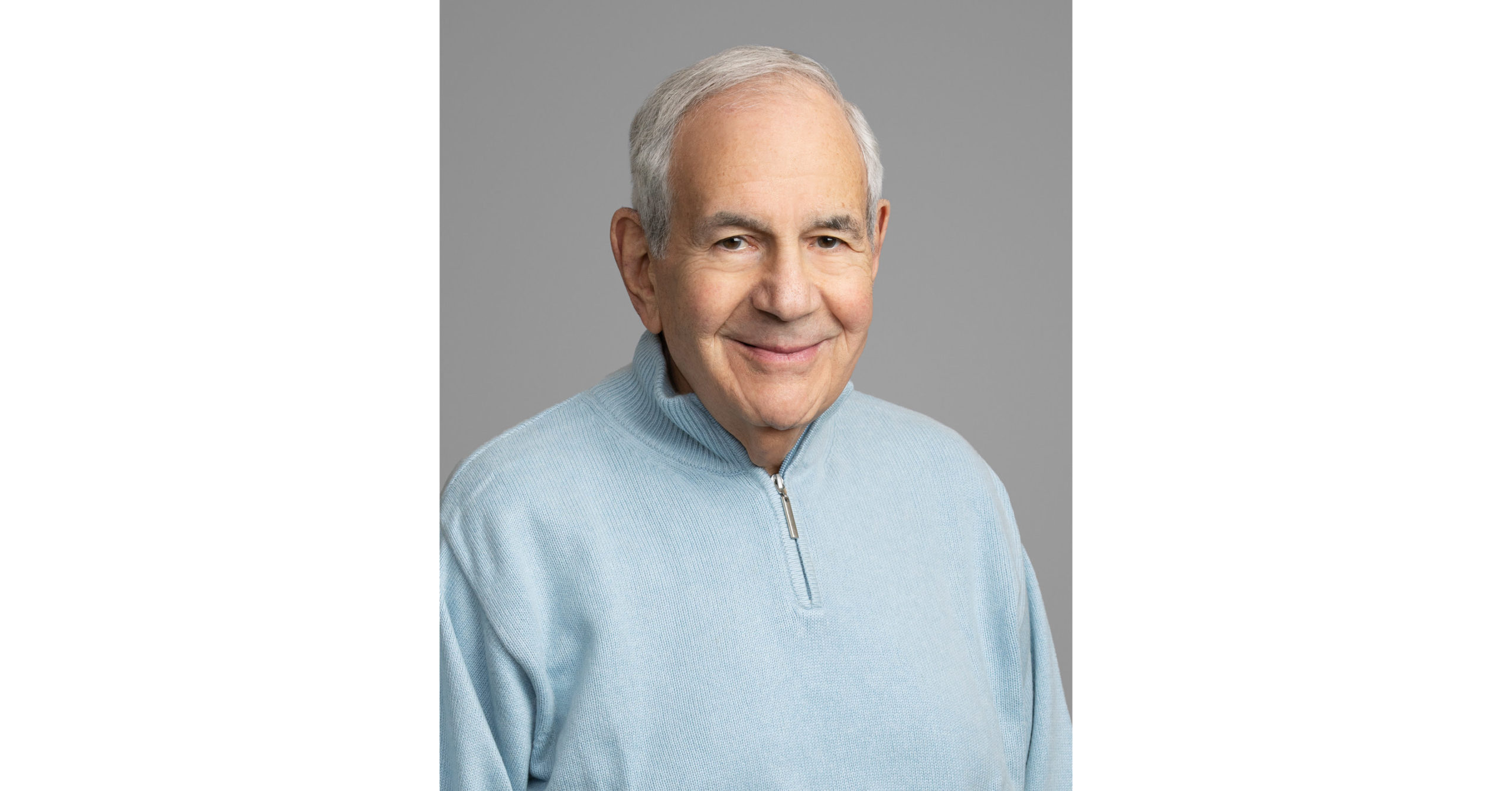 “Mel played a significant role in developing the business approach and office culture that in relatively short order propelled Katten to a place among the nation’s top law firms, and for that, we cannot thank him enough,” said Roger P. Furey, chairman of Katten, one of the youngest Am Law 100 firms.

“Mel was particularly dedicated to civic involvement and pro bono service,” Furey said. “These beliefs formed the principles that continue to anchor and guide Katten today.”

During a recent firmwide virtual meeting, Furey and other Katten leaders spoke highly of their namesake founding partner, recalling the firm’s history and how Katten and Allan Muchin, currently of counsel; Michael Zavis, now retired; Melvin Pearl, now retired, and others organized the firm. Furey and Katten CEO Noah Heller thanked Katten for his many years of service. As a show of gratitude, the firm will make a donation to leukemia research, a cause Katten has long strongly supported in honor of his late daughter, Pamela.

The founding team established the law firm in Chicago in 1974 as Katten Muchin Zavis LLP, with 24 attorneys driven to approach the law with a commercial thrust. They reasoned that focusing on client business goals would help distinguish the firm. The founders went on to open offices in New York; Los Angeles; Washington, DC; and Charlotte and in 2002 to merge with Rosenman & Colin LLP, becoming Katten Muchin Rosenman LLP. Later, a London affiliate and Shanghai offices were opened. The newest office, in Dallas, launched in 2018 with seven attorneys and has since grown to more than 40 attorneys. Today, Katten has nearly 700 attorneys.

Of his 47 years with the firm, Katten said: “I enjoyed every day of my work with an ever-growing team of outstanding attorneys. As in any large organization, there were peaks and valleys. But ultimately, the hard work and unswerving focus of a few determined, entrepreneurial lawyers resulted in the life work of many and set the stage for success that I truly believe will continue.”

Katten, who practiced law for 66 years, most recently served as senior counsel, having managed a legal practice that included transactional tax planning and assistance with corporate mergers and acquisitions and federal tax and criminal investigations. Before the global pandemic, he could be found having lunch with other attorneys in the Chicago office and stopping by the offices of attorneys and business professionals to discuss their work and provide guidance, when needed.

A dedicated philanthropist, Katten received the Adler & Sullivan Award from the Auditorium Theatre of Roosevelt University for his lasting contributions to and continual support of the theater, a national historic landmark. To mark the day on which the award was given, the then-Chicago mayor proclaimed November 3, 2018, “Mel Katten Day” in Chicago.

Katten, who has been regularly named on the Crain’s Chicago Business list of Who’s Who in local business, has served on the board of directors for the Auditorium Theatre since 2002, spent 14 years as its chairman and now is chairman emeritus. He sits on the boards of the Chicago Loop Alliance and American Friends of Tel Aviv University.

Katten also is senior vice chairman of the board of trustees at Roosevelt University; a trustee of the Leukemia & Lymphoma Society’s Greater Illinois chapter; past chairman and now life trustee of the Better Government Association and chairman of its Civic Leadership Committee; past chairman of the Anti-Defamation League of Chicago; as well as general trustee of The Lincoln Academy of Illinois, which promotes and recognizes local college students who exhibit the values of President Abraham Lincoln: excellence, service and honor.

Katten is a full-service law firm with nearly 700 attorneys in locations across the United States and in London and Shanghai. Clients seeking sophisticated, high-value legal services turn to Katten for counsel locally, nationally and internationally. The firm’s core areas of practice include corporate, financial markets and funds, insolvency and restructuring, intellectual property, litigation, real estate, structured finance and securitization, transactional tax planning, private credit and private wealth. Katten represents public and private companies in numerous industries, as well as a number of government and nonprofit organizations and individuals. For more information, visit katten.com.