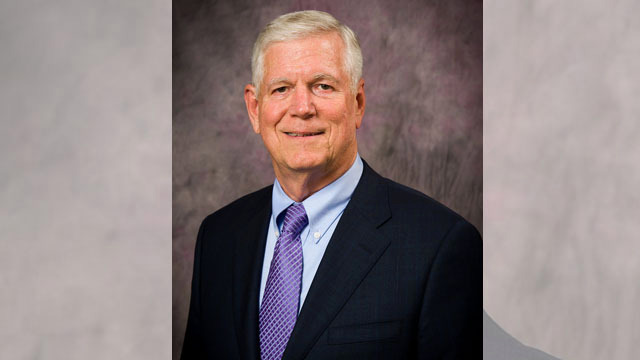 The announcement was released Monday morning. He has served as the university’s 14th president since 2016.

“Mary Jo and I truly loved our time at K-State and working with students, faculty and staff,” Myers said. “Being president of my alma mater was one of the most fulfilling jobs I’ve ever had. It was an honor to help move K-State forward on many fronts. I’m grateful for the opportunity to work with the many talented and dedicated people who comprise the K-State family.”

The native Kansan from Merriam retired as a four-star general in the Air Force.

From 2001-2005, he served as the 15th chairman of the Joint Chiefs of Staff and was the principal military adviser to the U.S. president, secretary of defense, and the National Security Council.

In 2006 Kansas State University named the military science building — home of the Army ROTC and Air Force ROTC programs — Gen. Richard B. Myers Hall, in honor of his service and dedication.

The Kansas Board of Regents will announce details on the search to replace Myers at a later date.

The latest news straight to your Inbox: Click here to sign up for the KSN Daily News Digest